What will a 12,000-Satellite mega-constellation do?

SpaceX announced the intention to launch about 1,584 satellites in Ku and Ka band in 72 orbits instead of 24 orbits planned previously. Spreading the satellites across more orbits will increase the coverage on Earth, which will enable SpaceX to roll out services quicker than planned to cover the wider US territory, reaching the southern […] 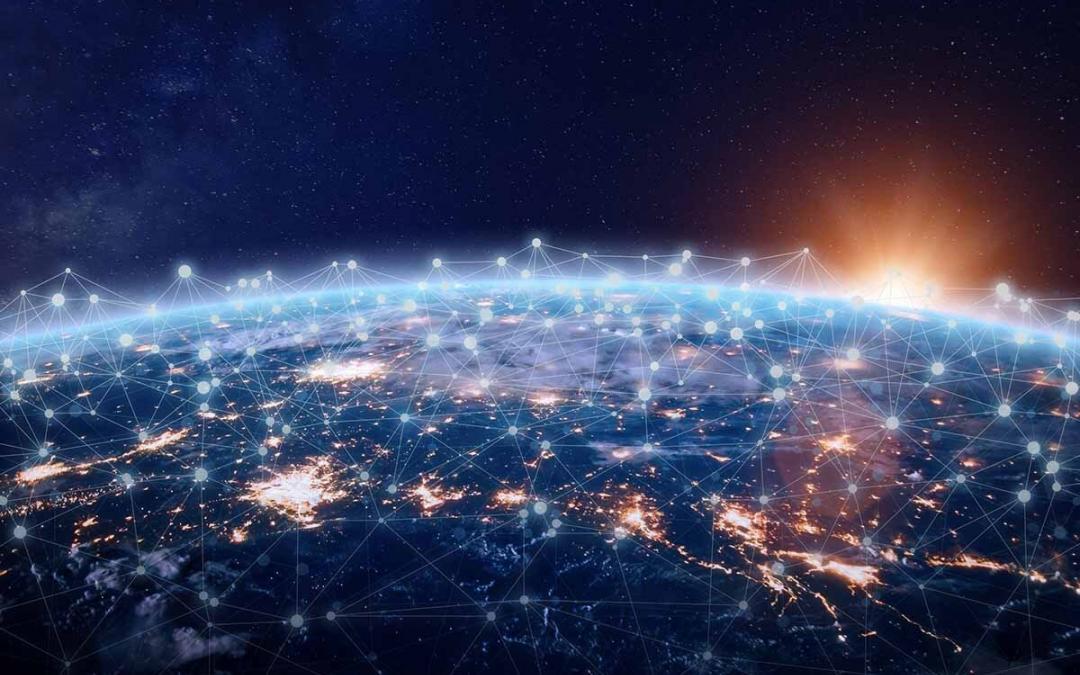 SpaceX announced the intention to launch about 1,584 satellites in Ku and Ka band in 72 orbits instead of 24 orbits planned previously. Spreading the satellites across more orbits will increase the coverage on Earth, which will enable SpaceX to roll out services quicker than planned to cover the wider US territory, reaching the southern United States by the end of the 2020 hurricane season and extend further by the 2021 hurricane season.

Starlink has asked the FCC to approve this extension to launch the satellites in three orbits. Instead of launching 66 satellites in one orbit, it will launch 22 satellites in one orbit each across three different orbital planes. This will increase the regional coverage per batch of satellites launched. The company said it requires about six sets of launches to start partial operations. This indicates that Starlink can be partially operational by 2021.

SpaceX has catapulted itself to take advantage of early entry into the market, even though there were other first movers. The competitive edge is in economies of scale but also cost efficiencies across the value chain. SpaceX is known to drive the overall costs lower than the existing market prices, which will push the competitors to pace up their plans or shelve them.

At Frost & Sullivan, we have been debating and running scenarios on what the mega-constellations will do for the end-customer. Amazon will likely dominate the logistics and cloud landscape with its capabilities. SpaceX will drive connectivity seamlessly across the Earth’s confluence points to possibly dominate all transportation dimensions on and off the planet. The emergence and success of the mega-constellations are increasingly being defined by non-traditional satellite operators—a trend expected to disrupt the market. To speak to the analyst, or receive further information, kindly contact Jacqui Holmes on jacqui.holmes@frost.com.