GCC Countries are Food-secure while not yet Self-sufficient

Although the Gulf Cooperation Council (GCC) states have limited climatic capabilities to perform traditional agricultural activities, food safety and security are not an issue because the states are capital-rich and have no foreign exchange limitation on food imports. Due to their robust fiscal position resulting in high buying power, these countries have traditionally been less susceptible to price risk than other food importers. 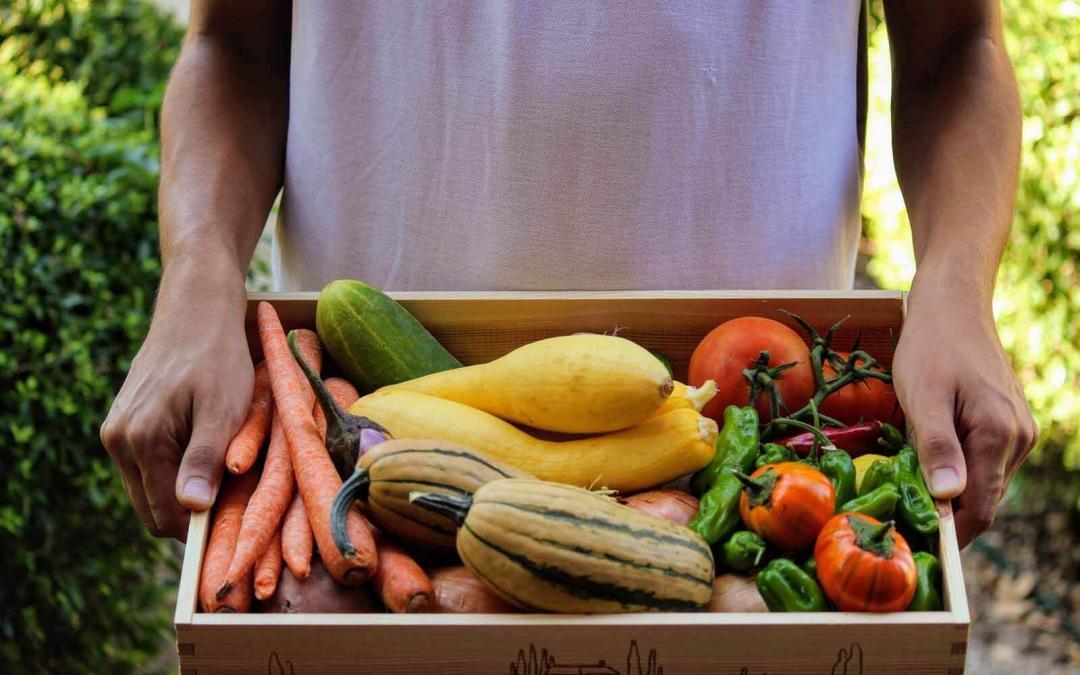 Although the Gulf Cooperation Council (GCC) states have limited climatic capabilities to perform traditional agricultural activities, food safety and security are not an issue because the states are capital-rich and have no foreign exchange limitation on food imports. Due to their robust fiscal position resulting in high buying power, these countries have traditionally been less susceptible to price risk than other food importers. As a result, in 2019, the GCC member countries—United Arab Emirates (UAE), Kingdom of Saudi Arabia (KSA) and Oman—were ranked as the most food-secure in the region and amongst the most food-secure countries in the world (Source: Global Food Security Index, The Economist Intelligence Unit).

The volatility in oil demand and trade disruptions due to the ongoing COVID-19 pandemic has raised concerns about the current status quo and the future outlook of food security in the GCC. No product or commodity carries the immediacy or political sensitivity of food.

It is noteworthy that GCC countries are food-secure but not food self-sufficient; food security does not equal self-sufficiency. Global food demand is gradually increasing and driven by regions such as APAC, which is the largest food producer and exporter in the world. The GCC countries heavily rely on food imports, and they anticipate that someday they might not be able to secure enough food imports at any price levels as the producing/exporting countries may not have enough earmarked for exports. This has reinforced the fact that food security is important and cannot be left to markets without direct interventions.

This realization has triggered a series of reactions from GCC members, most notably from the UAE and Oman, which have built a dedicated strategy section within their governance for food safety and security and have been actively implementing it with tangible results. The Kingdom of Saudi Arabia also has created diverse and high-value strategies, but on-ground implementation may take more time due to the size and scale of the country and its value chains.

To improve its food security, the UAE has employed multiple strategies across the food value chain, focusing on enhancing domestic production, high-tech agriculture policies, research and development policies, import policies, foreign investment strategies, subsidization policies, stockpiling strategies, and food loss strategies, among others. These strategies contribute to addressing issues of food security self-sufficiency, trade, resilience, and sustainability in various degrees. These initiatives are gaining considerable traction due to enhanced public outreach campaigns and continued stakeholder engagements between the government and the private sector.

Frost & Sullivan foresees a greater need for on-ground implementation of these policies and the creation of a direct link between farm and fork through the utilization of technologies such as blockchain, automation and IoT in agriculture production and processing. In a climatically challenged and land-scarce country such as UAE, focused efforts on enhancing per-foot yield will be critical differentiators in the future. Companies and stakeholders need to focus on an in-depth analysis of each segment of the value chain and upgradation, keeping in mind the unique conditions and advantages that the UAE has, namely high-tech IQ and global accessibility. Hackathons for agriculture solutions and open innovation competitions are some of the avenues that can be explored.

The role of consumer awareness cannot be ignored and the population residing in areas such as Dubai should be studied to understand the global palate and cooking processes, and how they can be utilized to minimize overproduction and food waste.

Frost & Sullivan anticipates agriculture production through indoor vertical farming to be popular in the UAE post-COVID-19, utilizing mass-scale adoption of hydroponics, aeroponics and aquaponics by traditional and non-traditional agri sectors.

Oman: Refocusing on its agricultural roots

Oman has a long history of fisheries and agricultural activity in the southern Salalah region. With time and changing economical pursuits, the agricultural sector now needs to be modernized, especially in the fisheries, fruits and vegetables sectors. The key initiative undertaken and implemented by the Oman government is the Oman Food Investment Holding Company (OFIC). The OFIC, since its incorporation in 2012, has brought four of the largest state-owned agri-food value chain companies under its ambit. These companies include Oman Flour Mills Company, Oman National Livestock Development Company, Oman Fisheries Company and Oman Food International.

These were added to the companies already created by the OFIC to meet the country’s food security needs related to the downstream agri-food value chain, namely A’Namaa Poultry Company, Osool Poultry Company, Mazoon Dairy Company, Al Bashayer Meat Company and Al Murooj Dairy Company, all of which were established between 2015 and 2016 and have come into active operations since 2019.

Frost & Sullivan envisions the next stage for these initiatives to be in the form of mass communication outreach targeted at end users and processors in the region to become credible users of the products from the OFIC companies. Value-addition through processing, enhancing nutritional value and the pre-existing positive sentiments of food products originating from Oman needs to be leveraged by the OFIC to connect with Omani and GCC consumers.

Omani consumers are more price conscious in their purchasing decisions when compared to rest of GCC consumers. Frost & Sullivan recommends the development of cost-effective and nutrition-focused solutions in core segments such as poultry, red meat and fruits and vegetables.

In 2019, the Ministry of Environment, Water and Agriculture initiated a multi-pronged, agri support program to help small farmers switch to organic farming and produce safe high-quality food, preserve the environment and natural resources, streamline food consumption and irrigation water systems for production, and promote and support organic production. Through dedicated investments worth USD 200 million, the government plans to increase organic production by 300% by 2030, along with other objectives such as utilizing highly profitable farming techniques as an important resource for the national economy.

King Salman inaugurated the Sustainable Agricultural Rural Development Program at Al-Yamamah Palace in Riyadh in 2019. The program, worth over USD 1.78 billion, aims to boost production, processing and marketing of fruit, fish, livestock and Arabic coffee, and the systematic cultivation of rain-fed crops. The goal is to help small producers across the country enhance their practices and production, along with enhancing food security and sustainable development within the Saudi economy.

Grain farming, which has been partially banned in the Kingdom due to water concerns, needs to be re-evaluated with a strong R&D and technology intervention, especially in the areas of saltwater utilization for irrigation through desalinization or mineral research. Greenhouse cultivation also needs to be streamlined to develop farm-to-fork connectivity and larger end-user participation.

With significant investments and policy development efforts ongoing across the GCC, food security and safety has finally become a mainstream topic in a region that is known for its oil-governed conversations. It is time that the world, in general, and the GCC region, in particular, realize that food is one of the rare energy needs in the world that has no alternative and hence needs dedicated focus and approach.

For more information on this topic or to schedule a dialogue with our analyst, please email Nimisha Iyer, Corporate Communications, at nimisha.iyer@frost.com