There are good days and bad days for most in the automotive industry but when headlines like these—‘GM to introduce Native Android Automotive OS for its vehicles from 2021’—pop up, it warrants a closer look from tech world aficionados. Is GM the first mover in this space? No, Polestar 2 and the Renault-Nissan-Mitsubishi Alliance have […] 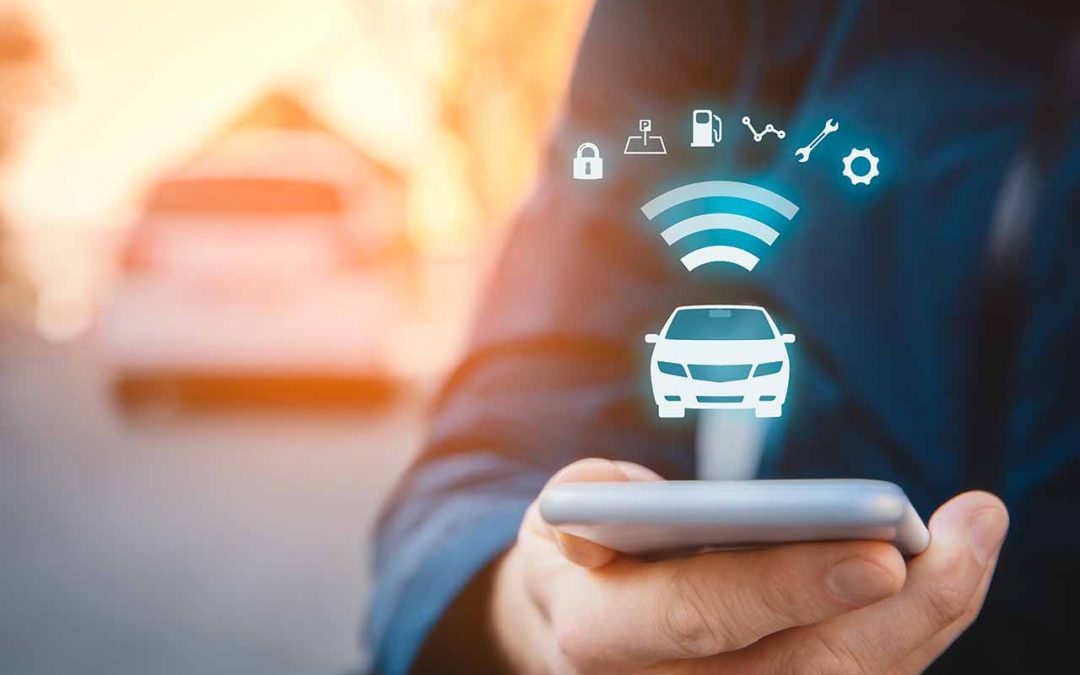 There are good days and bad days for most in the automotive industry but when headlines like these—‘GM to introduce Native Android Automotive OS for its vehicles from 2021’—pop up, it warrants a closer look from tech world aficionados. Is GM the first mover in this space? No, Polestar 2 and the Renault-Nissan-Mitsubishi Alliance have already made announcements. In addition, I’ve heard from several industry sources that many OEMs are evaluating Native Android Automotive OS. So what makes the GM announcement significant is that a big mass market OEM is taking this route, especially when its average revenue per customer (ARPU) is significantly higher than the rest of the connected OEMs.

GM already has a thriving business model with respect to the connected services ecosystem due to a solid back-end in the form of OnStar. My guess is that this play with native Android Automotive OS is primarily due to its current generation of IVI stack which, I personally think, is slow with respect to boot time and buggy, with the HMI not really reflecting the OEM identity it is trying to achieve. This move of powering IVI with native Android Automotive OS is going to open up the Google Automotive Services (GAS) ecosystem with embedded google based services such as Google Play Store, Google Maps, and Google Assistant. Not to confuse this with Android Auto, which is more in the nature of being a projected feature, i.e., primarily mirroring your phone screen onto the head unit, and functioning just an interface. The other question that may arise is how much access will be given to native Android Automotive OS because any IVI stack needs to be connected to the Electrical / Electronic (E/E) architecture, i.e., the Controller Area Network (CAN) from where vehicle data can be pulled. On top of this is where all the device management and functional software performing vehicle related services such as advanced driver assistance systems (ADAS), infotainment and navigation reside.

The following are some key points I see as being differentiators for Google Automotive Services:

In any case, OEMs looking to implement GAS will probably look at testing it on select vehicle models, eventually extending it to the rest of their brands. This is much like what happened in the case of Android Auto and Car Play integration.

In a nut shell, while there might be several paths that an OEM takes, the end goal remains the same – achieving better customer experience. Of course, there is no point in doing any of this if the customer does not pay for the experience, be it the current in-vehicle scenario or for L3, L4 and L5 autonomous scenarios.

What could be the bigger play for GAS?

One radical thought I had was: what if all this data being collected will be used to strengthen the localization and path planning for Waymo’s AV stack, which has already amassed several million driving miles. But that could be just one aspect of it, the bigger picture for Google could be very different. It could become the trusted partner for the plethora of Smart City initiatives across the world, meaning it could become the central gateway provider for various digital services using a unified OS platform. It could in this role look at, for example, being a payment gateway provider, positioned as a mobility gateway not only for car sharing and parking, but also for airlines / transit services and, last but not the least, retail services like autonomous vehicle (AV) last mile parcel delivery services.

The capability to scale efficiently and the need to invest financial resources wisely are vital to sustain any business model. GAS has the financial backing and complete data handling platform to scale in a cost-effective manner, essentially establishing itself as an integral partner for the future of mobility.