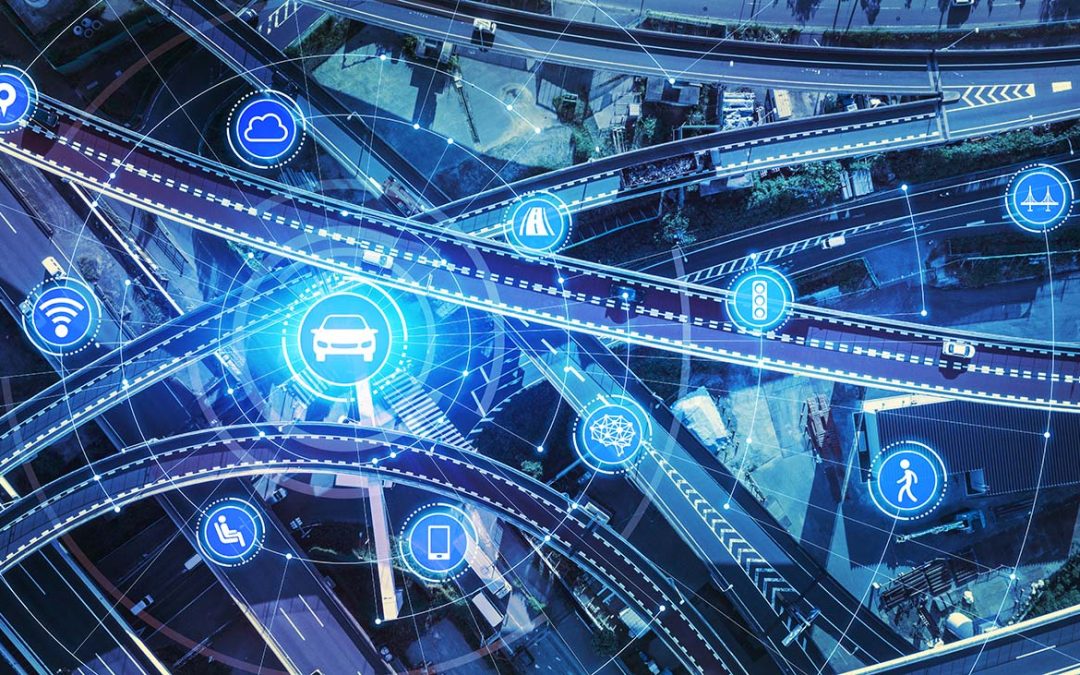 Speaking at the landmark event, Prime Minister Narendra Modi noted, “We want to drive investments across the value chain from batteries to smart charging to electric vehicle manufacturing. We will soon put in place a stable policy framework for electric and alternate fuel powered vehicles. Policies will be designed as a win-win for all, and will enable huge opportunities in the automotive sector.”

Among the key takeaways related to electrification were:

Experts concurred that conditions in India are conducive to promoting a sustainable mobility paradigm. This is creating impetus for the accelerated adoption of EVs over ICE vehicles.

Premium cars account for 2% of sales in the country. Significantly, in global markets, most advanced technologies are initially offered in the premium car category. According to the NITI Aayog, the short-term target should be to increase adoption of EVs among premium customers. In the long term, India should establish technological and manufacturing leadership in the economy segment. In particular, speakers noted that India had an exceptional opportunity to assume a leadership role in the electrification of small vehicles.

There were arguments that although the current push on e-mobility and electrification would counter the issues related to fuel imports and pollution/emission, it would not solve the problem of congestion. In this context, experts suggested that there should be a strong push toward electrification of public transportation.

The CEO of Hero Cycles, made an interesting comment that “people drive their vehicles to the gym and there they ride bicycles!” He suggested that government should subsidize bicycles, both traditional and electric, and take steps to introduce electric bikes. Such government subsidies were critical in the context of bicycles which, despite being the most common mode of transportation in India, still remained unaffordable for a large chunk of the country’s population.

For instance, it was felt by some that India’s “electric vehicle revolution” should predominantly consist of battery electric vehicles (BEVs), which are significantly cleaner than ICEs, even after accounting for CO2 emissions involved in power generation. However, given the challenges around achieving a high penetration of BEVs, using hybrid EVs (HEVs) and alternate fuels was seen as a way to cut back on fuel use in the short term. In comparison to ICE vehicles, HEVs have lower cost difference and require no additional infrastructure. Plug in HEVs (PHEVs) were proffered as a mid-term solution, while BEVs were seen as a long-term solution as it would take time to bring down prices to affordable levels and create adequate charging infrastructure.

There was general understanding that the transition of the mobility sector from a fuels-based one to an electric-based one was unlikely to come about overnight. However, the shift to electric mobility was seen as vital to achieving three strategic goals; one, reducing spiraling fuel imports; two, accelerating the clean economy agenda; and, three, generating new employment opportunities, especially in domestic battery production. In this context, the message sent out by the Indian government at the summit was loud and clear: there will be no more policy flip flops. Instead, it will fast track its vision of Common, Connected, Convenient, Congestion free, Charged, Clean and Cutting edge mobility.