Frost & Sullivan Measurement & Instrumentation Team Developers are rapidly rolling out applications, resulting in more frequent software vulnerabilities. The functional testing of software tools and processes can be performed in the early development phase; however, to conduct security testing during the same phase is a challenge. Traditional security tools are not capable of detecting […] 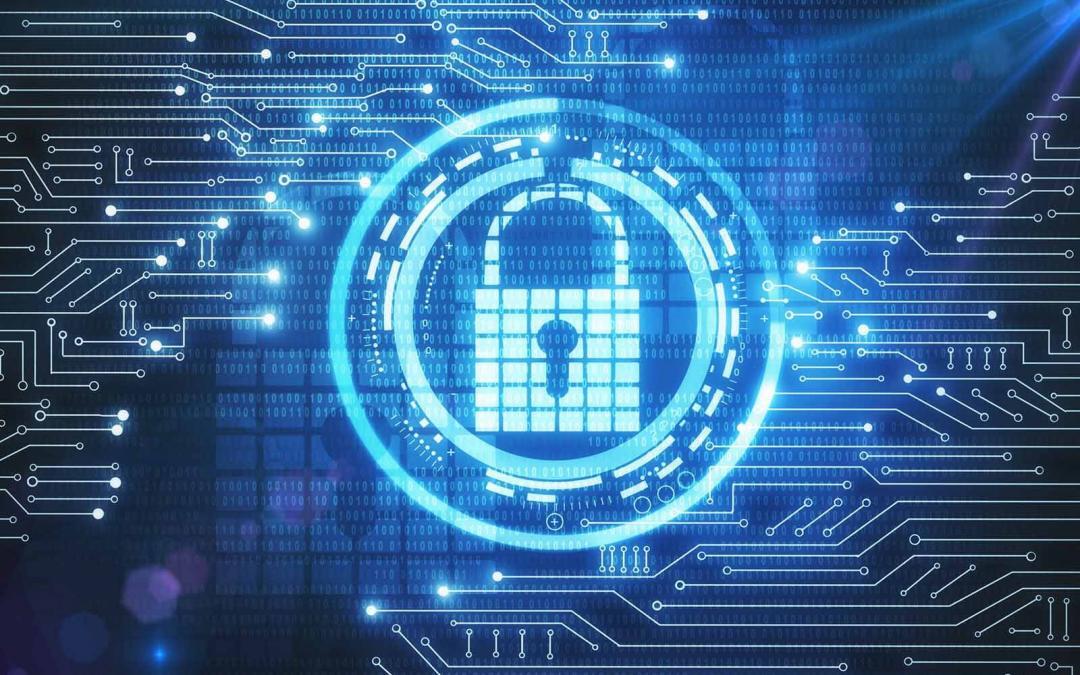 Developers are rapidly rolling out applications, resulting in more frequent software vulnerabilities. The functional testing of software tools and processes can be performed in the early development phase; however, to conduct security testing during the same phase is a challenge. Traditional security tools are not capable of detecting software vulnerabilities in the development phase and may increase the risk of cyber-attack once the software is deployed.

Although conventional static application security testing (SAST) and dynamic application security testing (DAST) solutions exist, they have proven to be less robust, especially for fast-evolving and automation-driven development environments. The conventional DAST approach, for example, fails to keep pace with customers’ rapidly changing application development environments, which is essential to meet enterprises’ demand for the continuous delivery (CD) of software to keep pace with time-to-market schedules. Scanning all applications with DAST solutions consumes a significantly large amount of time, which poses a serious challenge as DevOps environments demand continuous integration and delivery.

Different customers from various industries are looking to verify the security and the quality of their software by testing it at various depths. They seek a single vendor that can provide a comprehensive portfolio of software testing tools to meet their diverse and changing software/application testing needs. Vendors have realized that they have a greater role to play than just being suppliers of services.

The financial market is expected to register the highest adoption with a 26.7% market share, followed by IT telecom, government, and retail.

The market is highly consolidated by the leading participants. The top companies include HP, IBM, Checkmarx, Synopsys, WhiteHat Security, and CA Veracode. These participants together accounted for more than a 50.0% percent share in 2017. Other prominent participants are Micro Focus, Parasoft, Rogue Wave Software, SiteLock, and SonarSource.

Enterprises are growing increasingly dependent on software applications and are demanding continuous integration (CI) to streamline their existing business processes as they embrace the concept of automation and strive to record better margins with relatively low investments. However, this has resulted in a rising number of security breaches and cyber-attacks. Consequently, application security testing has become imperative for software application developers to help enterprises run their businesses securely.

As with traditional application development practices, it is prudent to actively identify and correct vulnerabilities throughout the development process and after deployment as well. Businesses still utilize SAST to test applications for weaknesses prior to deployment; DAST is used to identify and fix flaws during and after development. Both remain capable solutions. IAST, in particular, holds the potential to outpace DAST and replace it as an automated tool that helps to maintain complete security automation across the SDLC.