Microjobs in 2030: A Perspective on the Future of Work

Frost & Sullivan sees increasing opportunity in this space with the convergence of several key trends such as the rise of the digitally savvy Gen Z population, the growing elderly population, and technological advancements. 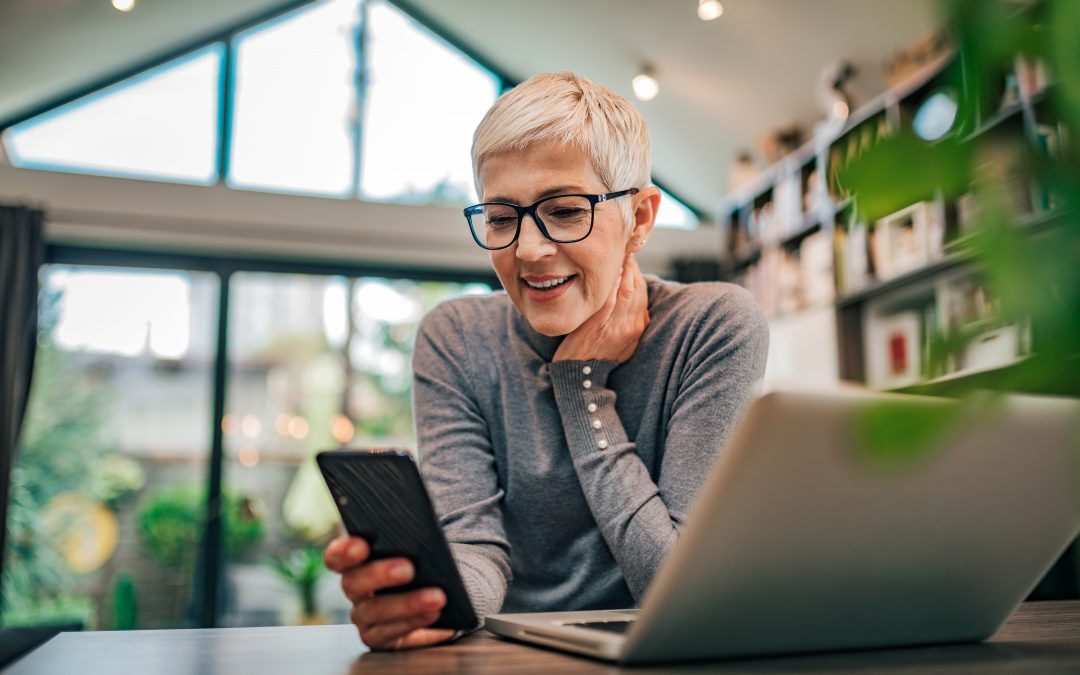 Microjobs today are a niche area, but with growing awareness and participation. Frost & Sullivan sees increasing opportunity in this space with the convergence of several key trends such as the rise of the digitally savvy Gen Z population, the growing elderly population, technological advancement and pervasiveness of AI and IoT, and evolving regulatory trends focused on contract work.

Microjobs are small tasks that take a short time to complete and pay between $.01 per task and up to $50 or more. They are completed by workers around the world and range from tagging images, categorization of data, translation/transcription, and in-person verification of marketing activities, to name a few.

Frost & Sullivan has looked at the future of microjobs, and anticipates several notable shifts occurring in the coming decade:

A historical problem with the microjob market has been the low wages paid to workers. These can be as low as $.01 per task, with studies showing that many workers make around two dollars an hour.  While this is not terrible pay in developing countries, it is far below the minimum wage in countries like the United States.  A key shift that we are starting to see is the push by platforms and microjob employers towards higher pay – meeting minimum wage standards and working towards a livable wage. This shift has been driven by regulations and worker outcry, but also by the employers and platforms themselves as they are increasingly valuing the quality of output and working to compete against other platforms for workers.

As younger generations come of age, particularly Gen Z, they have a high degree of digital-savvy and the ability to adopt new working patterns quickly and effectively. They also increasingly look for opportunities for employment flexibility, particularly when working around school schedules and the like. As the microjob market evolves to changing needs, these workers are able to fluidly transition to new modes of microtasking, for example, those tied to the internet of things space.

Alternately, the rise of the elderly population is likely to grow this market. Globally the elderly population is set to reach hyper aging status by 2030 – that is, at least 20% of the population is over the age of 65. In the US, a majority of those set to retire do not feel adequately prepared for retirement. This indicates that a large proportion of retirees will continue with some form of work into their later years.  Currently, micro-tasking does not have a large number of elderly workers, but due to these circumstances, and that the more digitally advanced Gen X population will also begin their retirement, there is a high likelihood that this will shift. A requirement on the part of microtask platforms and employers will be to structure and provide jobs that meet the capabilities of the elderly population in order to facilitate this shift.

Microtasks supporting artificial intelligence and beyond

Today, a primary driver of the microjob market is tasks that support artificial intelligence.  For example, this may include tagging of images that help algorithms understand the contents of a picture, or tagging of sentiments in social media posts that allow AI to understand these sentiments and eventually be able to identify them proactively. Over time, we would expect that with the explosion of the internet of things there will be growth in microjobs supporting these networks. This may include tagging the context or components of IoT sensors in order to improve AI servicing of these networks.

The rise of platform aggregators

As more individuals participate in the microjob market and as the number of jobs increases, we would expect to see the rise of cross-platform aggregators that work to optimize earnings for workers and harness individual strengths that employers can take advantage of.  The system today is one of the workers scanning job boards for tasks they feel meet their payment threshold and that they are qualified for. This results in a fair amount of unpaid time spent pursuing microtasks. In some cases, programmers have devised methods for alerting themselves when a high paying job has been posted.  We would expect this phenomenon to evolve to be one that is more structured and optimized, most likely with a monetization model in which workers pay a small fee for using this service. The rise of such intermediaries would provide workers with higher-paid, optimized jobs, and provide employers with more qualified, accurate workers. These intermediary platforms can also be structured to provide workers not only with optimized jobs based on their skill set but with optimized jobs throughout the day based on when they are alert, tired, available to work, etc.

The rise of automation in the coming decade is likely to make for a tumultuous job transition in certain sectors and for certain demographics. This tumult and the resulting joblessness may be a stimulant for the microjob industry, which provides on-demand work in the comfort of one’s home or at their convenience.

Data monetization may be disruptive to this industry

The concept and business model of data monetization is still in its early days but is gaining traction. There are early businesses coming online that allow individuals to earn a small stipend by sharing access to personal information such as purchase history, health information and other data sets. While these businesses have a relatively small presence now, it is one to watch if more tech-savvy younger generations are faced with job automation and displacement. Having an effort-free workstream based on sharing the data you are generating regardless is likely to be an appealing revenue stream for many, and more compelling relative to having to complete microtasks.  These income sources may well be simultaneous revenue sources for individuals, but it is likely the data monetization will be the first option for many.

To gain a more detailed perspective on the future of microjobs and what forms they may take, how they will weave into individuals’ lives, and evolving trends surrounding them, access here the new white paper from Frost & Sullivan’s Visionary Innovation Group.