Minimal fab technology is a different method of semiconductor production. Integrated chip (IC) manufacturing facilities usually require billions of dollars in investment, which can be provided by only a few companies with the potential for high capital investments. On the other hand, the same functionality can be achieved by these minimal fab units, which will […] 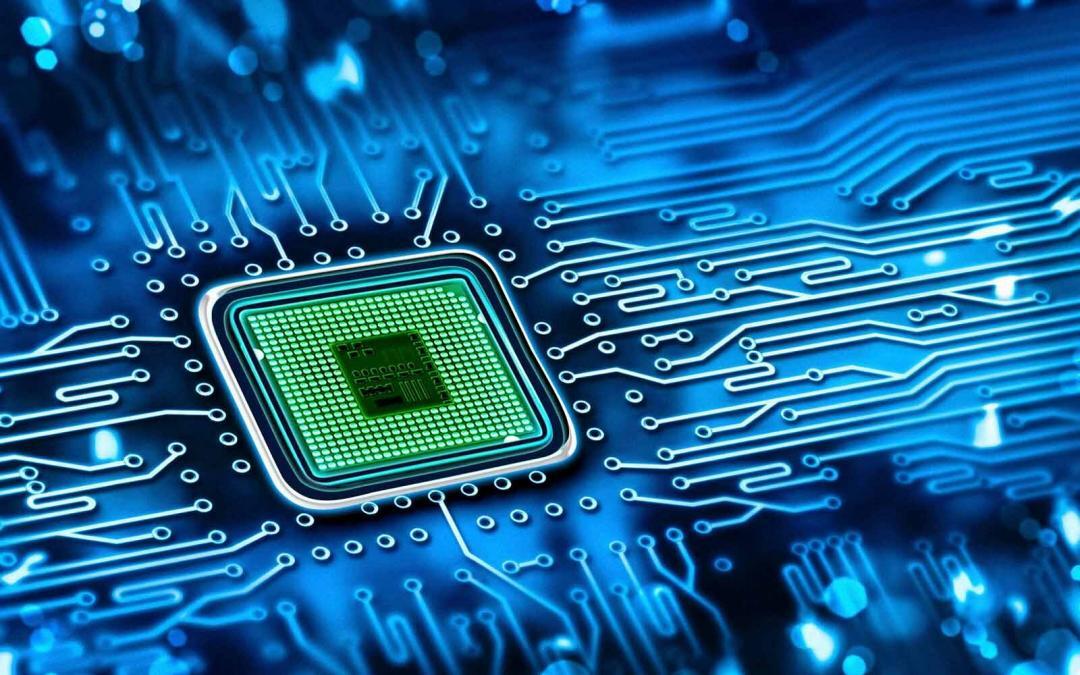 Minimal fab technology is a different method of semiconductor production. Integrated chip (IC) manufacturing facilities usually require billions of dollars in investment, which can be provided by only a few companies with the potential for high capital investments. On the other hand, the same functionality can be achieved by these minimal fab units, which will require just $0.1–$1 million to set-up. Moreover, the conventional IC fabs require months to set up; whereas, minimal fabs can be up and running in days. This report aims to provide an overview of this emerging fabrication technology.

Minimal fab technology was first established in Japan, and has successfully reached its practical use in High Mix Low Volume (HMLV) manufacturing cases. The boom in the Internet of Things (IoT) is one of the key drivers creating a demand for high-mix-low-volume volume scenarios, such as to develop new sensors for various applications. Minimal fab manufactures IC on silicon wafers with a diameter of 0.5 inches. It employs several familiar processes, such as focused light heating, deep reactive ion etching, resist removing, RCA coating, and technologies such as maskless exposure and developers in specialized tools. Furthermore, these specialized tools come in a standard size of 11.8 inches by 17.7 inches and 56.6 inches high. This allows the fab to be set up in any combination required for IC development or production.

The minimal fab does not require a clean room environment. Instead, the wafers are placed in a secured, clean-room-like container––termed as the “shuttle”––and loaded on the process stations. The transparent red material makes the wafer visible and blocks the UV radiation.  It has been noted that the minimal fab uses maskless exposure technology, which means the traditional photomask preparation time (which typically takes months) can be avoided. Minimal fabs use direct draw and exposure, which makes it possible to avoid the photomasks. Furthermore, as the production is on wafer-to-wafer basis, the feedback is rapid.

From an operational perspective, owing to the high capital cost and duration involved in set-up, conventional fabs require 24 hours of operations. Whereas, minimal fabs are able to operate effectively based on flexible production and working hours. Furthermore, minimal fabs require less time to convert research into production. Moreover, as minimal fabs do not require clean room environments, and as their systems are designed to be energy efficient and smaller, power consumption is estimated to be just one-tenth of that of conventional IC fabs. Therefore, minimal fabs prove to be both operationally flexible and cost-efficient.

However, the scalability of transistor in terms of line-width reduction seems to be challenging its adoption in advanced technology chips. It has been noted that the smallest dimension able to be achieved is 0.8 micron, which was attained by conventional technology 30 years ago.

The technology will be able to produce sensors and chips that could be applied in several devices such as smartphones and in household equipment as well. Future applications include diamond substrates for the high-pass filters required by mobile phone base stations.

The process flow of minimal fab technology is like that of conventional fabs, which follows the sequence as shown in Exhibit 1. However, in some instances, the deposition process is outsourced to conventional fabs, as deposition equipment is still advancing in comparison to other processes. Therefore, the devices are either fully developed within a minimal fab, or follow a hybridized flow involving 4-inch wafer fabs.

In summary, minimal fab technology throws light on rapid development applications such as research and development, and prototyping. The technology clearly supports the high-mix low-volume business model at low capital and operating costs. Also, the technology does not require clean room condition and 24-hour operations, which means that developing economies, such as Vietnam, can find the option viable for economic development as well.

The minimal fab not only takes less time and money to be set up, but is also able to deliver products quicker than conventional fabs. It is understood that minimal fabs can deliver products in days, as compared to months in traditional fabs. Furthermore, small-lot processing is accepted and is processed at a cost that is approximately one-tenth of the cost of traditional wafer fabs.