Automotive OEMs Are Entering This Profitable Segment to Capture Consumers and Evolve to the Data Monetization Model The OBD II dongle is neither aftermarket-specific nor a garage-diagnostic product anymore. The product has multiple layers of capabilities that can be effectively used by companies vested in the automotive value-chain and the consumer. OEMs, Tier I suppliers, […] 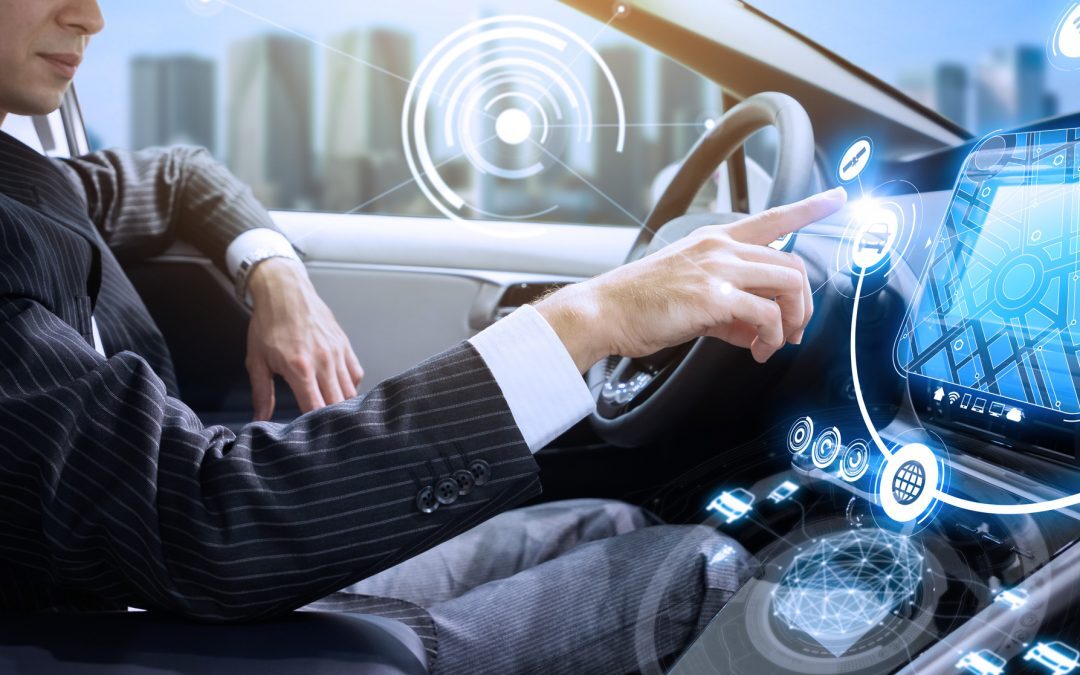 The OBD II dongle is neither aftermarket-specific nor a garage-diagnostic product anymore. The product has multiple layers of capabilities that can be effectively used by companies vested in the automotive value-chain and the consumer.

OEMs, Tier I suppliers, and mobile carriers are some key members adding to the ecosystem.

The plethora of services these dongles are capable of unlocking today is quite exhaustive.

The three focus areas are:

While the market has been rather slow to gain traction, the device (dongle) has gone through a swifter transition in evolution. The hardware plug-and-play, so to speak, has shifted to service-based and hardware agnostics in recent times. Open platform, cloud-based services and real-time data pre-processing has slowly outgrown the importance previously vested on hardware, although hardware still is the key to unlocking these services.

There is a convergence of industries with intelligent connectivity platform enablers and analytics engine providers in symbiosis with the automotive landscape. This raises the question as to what is the underlying component driving these sectors to merge on such a product, and the answer is data!

Data has always been king and the value now rests not only on actual hardware sales or on services, but on what is generated on a second-by-second basis, from the installed base. A combination of hardware sales, services, and monetization potential will help stakeholders in the value chain realize sizeable revenue potential. OEMs and aftermarket garages benefit from prognostic data that increase footfall at their service centers. Tier-Is use data to improve supply to their retailers based on real-time demand. Distributors stock supply based on timely requirements and telecom providers benefit by increasing their usage base beyond the handheld market (mobile devices—a saturated market) and also gaining direct control of data, bypassing dongle suppliers. Data monetization will see industries converge and both OEMs and aftermarket dongle suppliers will compete strongly to increase their presence in the market, thereby controlling the data; more data translates to more revenue from multiple stakeholders. Per mile data cost is likely to be the most crucial component in this ecosystem. According to Frost & Sullivan estimates, data monetization potential will grow from what it is now by 350% by 2023.

Although the premise looks built for success, the most important factor is the consumer adoption rate, and the consumer is the multiplying factor that quantifies the overall size of the market and industry potential.

Frost & Sullivan forecasts the North American OBD-II-based dongle hardware market to grow by 26% annually from 2016 to 2023 with an optimistic variable cornerstone, while Europe is likely to grow by 24% for the same period under a similar premise.

A parallel forecast sheds light on dampening variables, such as the e-Call mandate that will fuel OEM interests and suppress aftermarket suppliers in the European region. Trends show an 8% dip in the dongle sales outlook for Europe under this analysis, and a 4% decline for the United States and Canada for the aforementioned period.

Currently, fleets account for 40% of all dongle installations in North America and 11% in Europe in 2016. While this trend will face a minor setback due to customized options from OEMs for business applications in the near future, passenger vehicles will even out the damage with higher adoption from 2020.

For in-depth analysis on these segments, adoption rates, retention rates, membership forecasts, hardware and services pricing, and scenario analysis refer to the “Opportunity Analysis of the OBD II Automotive Aftermarket, Forecast to 2023” on the Frost & Sullivan Web site or refer the study code–(MD6F). In addition to the above mentioned segments, the report also focusses on the differences in selling strategy adopted by OEMs and aftermarket dongle suppliers in the distribution channel, key supplier profiles and the matrix of key investors and partnerships driving this market.