Pentair’s valves and controls division stood at the top of the list (by market size) in the global industrial valve market from 2012, with the acquisition of Tyco Flow Control. An acquisition value of approximately $4.9 billion sky-rocketed the size of Pentair to $7.7 billion, about twice the size of the company prior to the […] 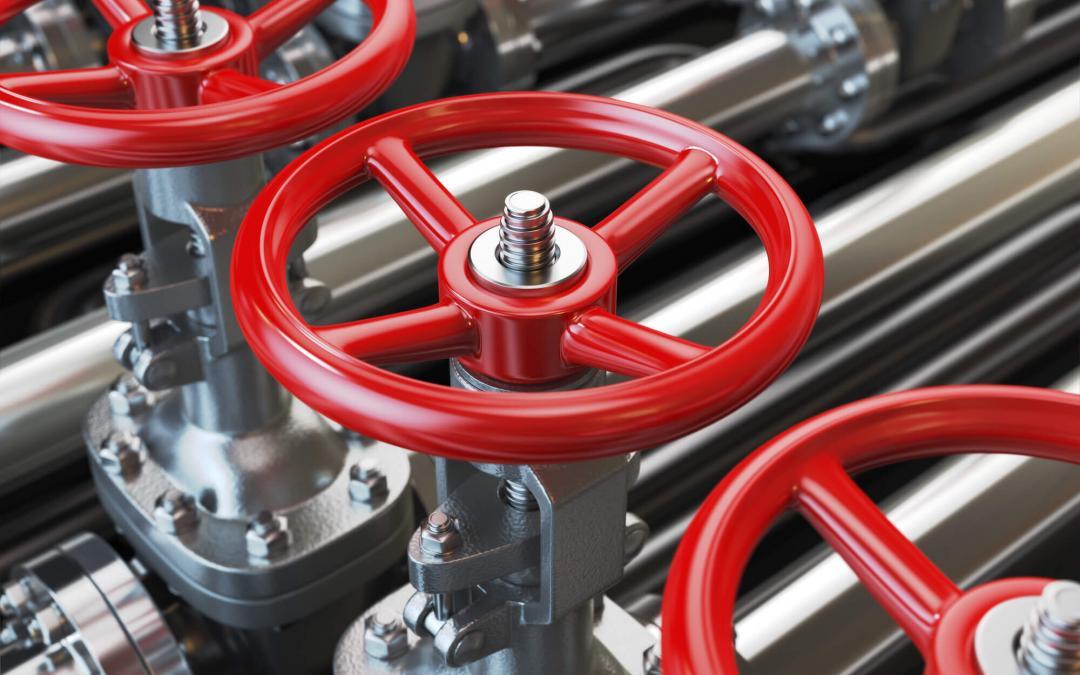 Pentair’s valves and controls division stood at the top of the list (by market size) in the global industrial valve market from 2012, with the acquisition of Tyco Flow Control. An acquisition value of approximately $4.9 billion sky-rocketed the size of Pentair to $7.7 billion, about twice the size of the company prior to the merger. The merger further enhanced Pentair’s flow control product portfolio to penetrate the global energy and power sector and absorb Tyco’s pre-existing and largely established client base.

The global oil and gas industry was at peak growth between 2012 and 2014, with annual average prices of crude oil reaching not less than $85/ barrel. With the expanding shale plays and increasing midstream activities in the United States and the growing number of downstream refineries in Asia-Pacific, Pentair experienced significant market demand for valves globally, with an increase of net sales to 301.5% year-on-year (YoY) in 2013.

However, the changing tides in oil prices since the end of 2014 and the declining sales in the mining industry have led the valves and controls division to bear critical losses, with 22.6% YoY decrease in net sales in 2015.

The core sales of Q1 2016 of the valves division has further declined by 7% YoY and is poised to encounter higher losses by the end of the year. Necessary measures to cope with the new reality have been put into place by lowering cost structure and downsizing resources. Nonetheless, the lingering effect of the decline in oil prices on the valves division is expected to remain till the end of 2018 and be mitigated only by stabilization of crude oil prices beyond an average of $80/ barrel annually.
Further deterioration of divisional sales may capsize the overall performance of the company as the valves and controls division alone contributes to about 30% of Pentair’s total company revenue. This may even lead to Pentair selling its entire valves and controls division in the coming years.

Resulting impact of the auction of Pentair’s valves and controls division on the global valves market:

Note: The currency used in the article is US Dollars.