Production, Patriotism and Profits: A Bold Game Plan to Help the US Regain Dominance of the Global Semiconductor Industry

Frost & Sullivan examines the implications of Intel's recent announcement that it plans to build two state-of-the-art chip factories in the US. 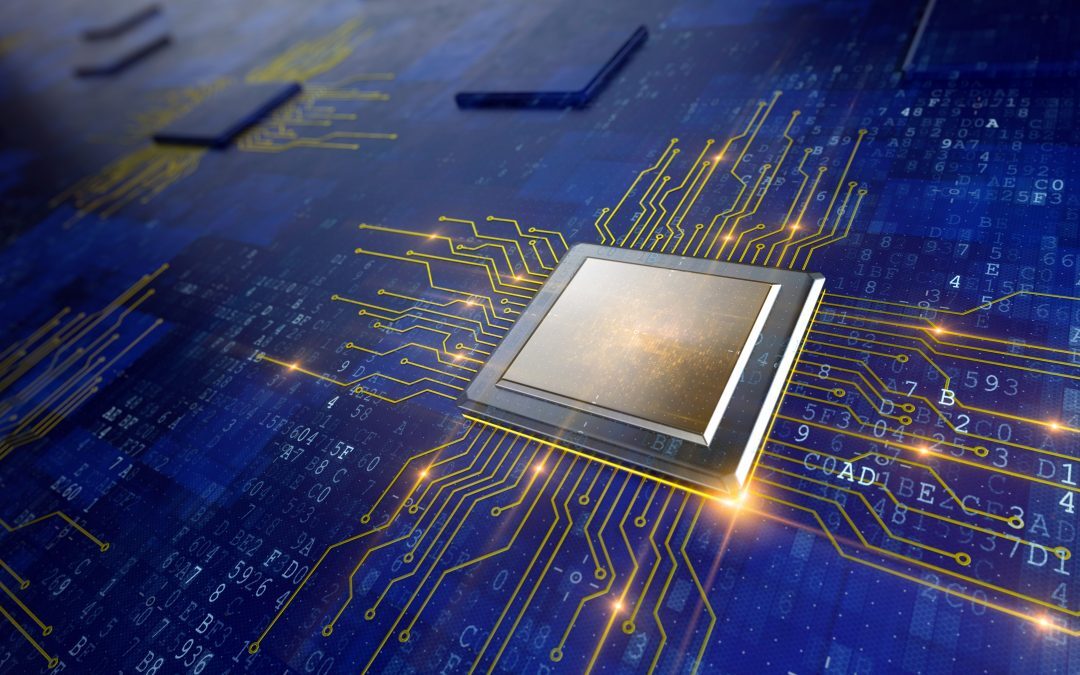 Befitting the world’s second-largest semiconductor company, Intel’s recent announcement that it plans to build two state-of-the-art chip factories in the US – in New Albany, Ohio – came accompanied by some very heavy-duty figures. Envisioned as the “largest semiconductor manufacturing site on the planet,” it will entail an initial investment of more than $20 billion and encompass a mammoth 1,000-acre complex that can house eight semiconductor fabrication plants (with construction on the first two factories slated to begin later this year). It also includes a ten-year, $100 million pledge to build partnerships with academic institutions to strengthen semiconductor-focused talent and research initiatives. By the end of the decade, total investments could cross more than $100 billion.

What are the larger implications of these plans for the global semiconductor industry? How does this play out against the current semiconductor microchips shortage, which has wreaked havoc on multiple automotive, gaming, and consumer electronics industries? Will the potential increase in semiconductor production mean an associated fall in the price of the products in which they are used? After all, the semiconductor crunch translated into production slowdowns while hiking the prices of everything from cars to cell phones.

Our recent report tracked the severe ramifications of the global semiconductor shortage across multiple industries, projecting revenue losses amounting to upwards of $61 billion for the automotive sector alone, with 2.5-5 million fewer vehicles rolling off assembly lines in 2021.

In this context, Intel’s recent announcement isn’t particularly surprising. It mirrors a slew of similar efforts undertaken worldwide to ramp up semiconductor chip production to meet surging demand and strengthen local production. Globally, semiconductor companies have pushed for greater supply chain diversification to avoid sudden, unexpected disruptions. According to the White House, almost $80 billion worth of new projects has been announced in the US since early 2021.

So, on the one hand, Intel’s plans align perfectly with the national priority of reducing the US’s long-standing reliance on Asian companies for chips by expanding domestic manufacturing capacity. On the other hand, these investments are guided by self-interest for the company itself. They are seen as crucial to boosting production to meet the spiraling need for advanced semiconductors, creating a platform for its next-gen offerings, and supporting its fledgling Intel Foundry Services (IFS) business.

Another angle to the patriotism-profits synergy involves reasserting US manufacturing leadership. Consider that the Semiconductor Industry Association estimates that the US’s share of the global chip manufacturing market has shrunk from around 37% in 1990 to its current share of about 12%. Much of the hemorrhaging of jobs occurred as US companies, lured by incentives offered by Asian countries like Singapore and Taiwan, shifted their factories overseas. The new facilities aim to strengthen both domestic capabilities and employment generation opportunities.

A 2025 deadline has been set for production delivery, indicating that the Ohio facility will also supply chips for the automotive industry. But until supply, delivery, and availability are assured, we can expect the auto industry (and other chip-dependent industries) to continue struggling with shortages.

Ramping up chip production in the US is one side of the coin. The other is whether these chips will still need to be sent to Asia for assembling? Today, Taiwan’s TSMC is the dominant leader in the foundry business, accounting for 80% of auto MCU manufacturing. It manufactures chips for other chipmakers or fabless chip designers like NVIDIA, Qualcomm, and Texas Instruments. Here’s where Intel’s two factories might stir the pot by causing a shakeup in existing supply chains.

The battle lines are drawn.