Sensors in Agriculture – Smart to Intelligent 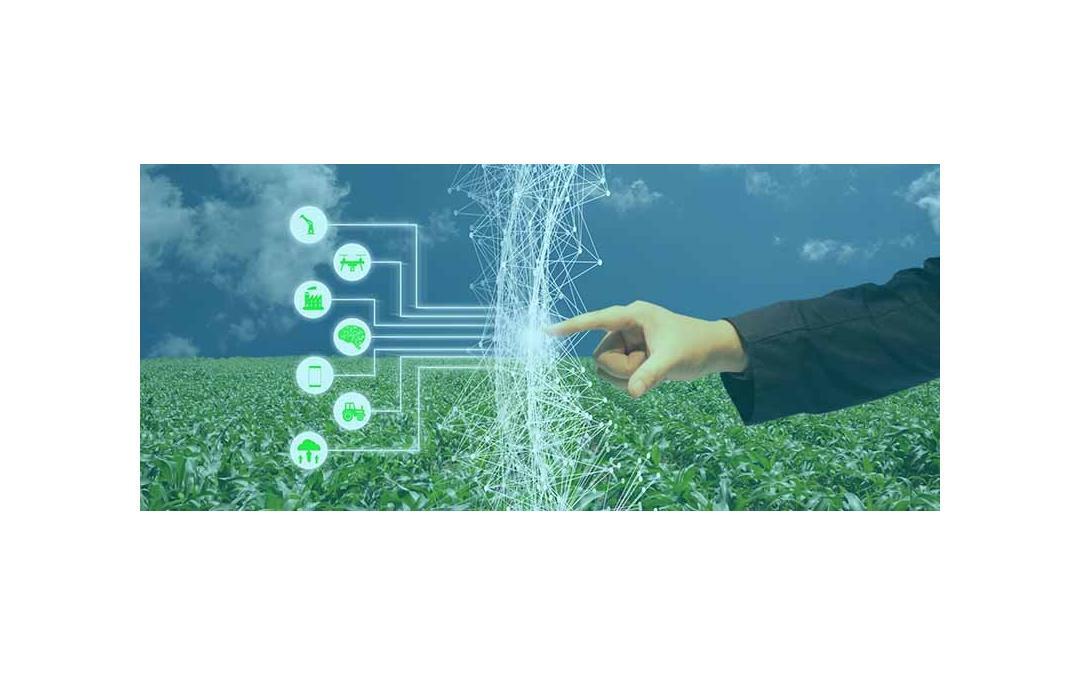 According to the Food and Agriculture Organization (FAO) report titled “World Agriculture: Towards 2015/2030”, in 2015 the total land surface available in the world was 13.4 billion hectares. Out of this global land surface only 1.5 billion hectares which amounts to 11.0% of the globe’s land surface was used for crop production (arable land and land under permanent crops). The annual growth in crop production declined from 2.1% in 1969-1999 to 1.5% during 1999-2015. As per FAO this decline in growth of crop production is expected to be 1.3% during 2015-2030. In addition, over the years the population is expected to increase. It has been estimated that by 2050 that world population is likely to touch 9.7 billion.

With rapid urbanization, cultivable area is likely to shrink. In order to arrest decline and increase crop production both agricultural scientists and sensor technologists have been working closely. The key reasons for using sensors are:

Gradually it has been realized by both agriculture scientists and large crop farm owners that sensor systems are the ideal allied tools to rely on? in real time at the right stage. Smart farming through sensorization is the best solution with a number of issues to focus on, such as:

From the point of view of an agriculture farm owner the main requirements are :

The path toward complete integration is likely to be achieved through:

A list of sensors covering the above topics, but are not limited to, is the following:

Multiple sensors are used in various agricultural applications. Over a period of time there is migration from simple to smart sensors to meet diverse application needs. These sensors are capable of monitoring but controlling applications are limited to defined parameters. To overcome this limitation intelligent sensors have penetrated into agricultural applications. These intelligent sensors are capable of taking on-site decisions and take required corrective measures in real time. Development of artificial intelligence is still at nascent stage for agricultural applications. Researchers at Carnegie Mellon University’s Robotics Institute are of the opinion that the solution in increasing productivity and ensuring crop health can be achieved through the use of sensors, artificial intelligence and robots. In the approach under project “FarmView”, researchers at Carnegie Mellon University’s Robotics Institute are combining sensors, robotics and artificial intelligence to develop fleet of mobile field robots. These robots are expected to improve and increase plant breeding and crop-management. These mobile robots continuously stream highly accurate data in real-time and through use of analytical software and artificial intelligence analyze the data. These robots rely on combination of computer vision and machine learning to predict expected crop/ fruit yield. The analysis helps both farmers and crop breeders to adopt highly yielding and disease resistant crops. Bosch has recently developed a temperature sensor system using IoT platform to measure temperatures of asparagus bed at different levels and store the data in the cloud after analyzing those. The focus is on increasing the asparagus crop yield.

Increasing use of intelligent sensors, software, and artificial intelligence is expected to revolutionize the agricultural sector. Combinational sensors and sensor fusion hardware approach are likely to be the way out to stream required plant data to increase crop production and adopt disease-free high yielding crop varieties to keep pace with the increasing potential demand for food and fruit varieties.