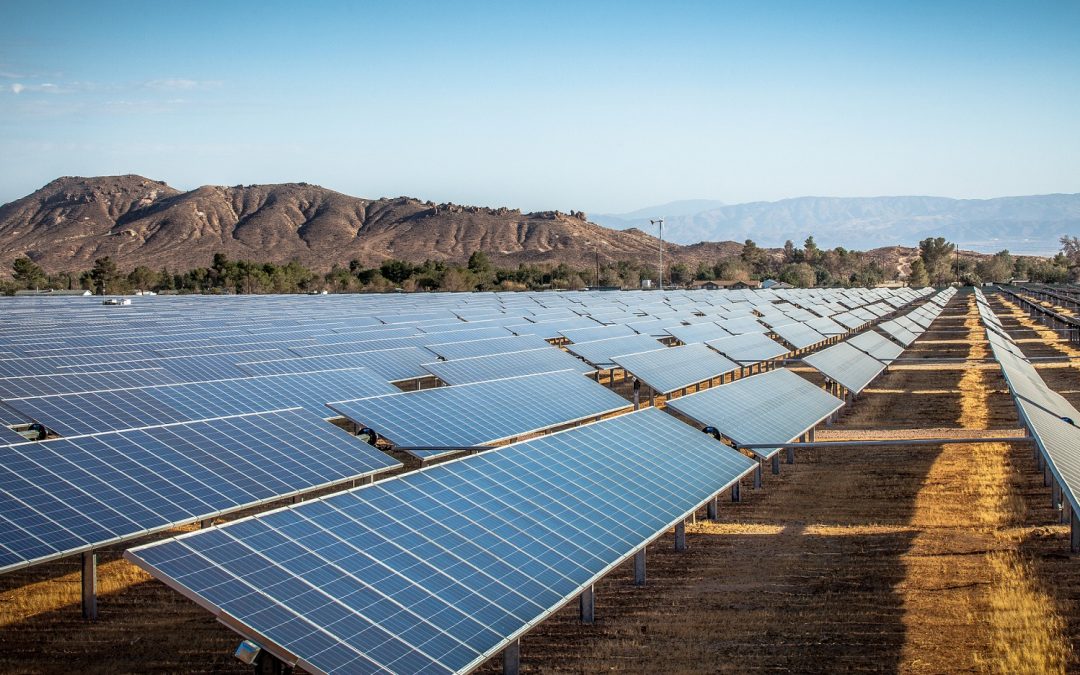 In the 2020s, the transition of the North American power sector towards a greener energy system will continue as the election of President Biden will bring further impetus to the market. Wind and solar will continue to dominate new power investment with $627.7 billion being invested in these two technologies.

In the US, renewables will dominate annual capacity investment in deregulated markets and markets with limited reserves of natural gas. Even in regulated markets, renewables will make significant inroads, as they continue to become an increasingly viable investment alternative to fossil-based power generation. Although federal incentives are gradually being phased out, more than half of US states have renewable energy mandates, driving investment in the first half of the decade.

The growth in renewable energy and the need to finance the broader energy transition in the US will mean that electricity costs in the South West and North East of the US are likely to increase further in the 2020s. This will incentivise Corporate America to look at alternative electricity supply options such as long-term renewable power purchase agreements (PPAs) that lock in prices at a set level or onsite generation that removes supply cost risk.

A second reason for investment in renewables—both onsite and through PPAs—is the need for decarbonisation. Corporate America largely recognises the need to try and minimise carbon emissions where possible. Consumer-facing brands, in particular, are keen to promote an environmentally conscious image. They are placing pressure throughout their supply chains to reduce emissions and this, combined with lower costs and strong emission mandates at the state level, are driving investment in low-carbon generation. This is another reason why solar- and wind-based PPAs will become increasingly commonplace, but there will also be strong growth in OPEX and energy-as-a-service based supply models.

In the coming decade, $107.54 billion is likely to be invested in battery storage, as prosumerism increases and utility-scale mandates become more widespread and financially attractive for third-party investors.

It is not just Corporate America investing in utility-scale renewable projects; a total of $132.63 billion will be invested during the decade by commercial and industrial enterprises and residential customers in solar PV systems. Solar PV will dominate the decentralised energy market, accounting for 89.8% of the total decentralised generation investment.

The growth in decentralised energy and large-scale renewable projects poses challenges for the grid and the wider energy system, creating the need to effectively manage a larger number of energy supply sources dispatching to the grid, often with variable load patterns. At the same time, the principal answer to this will be the rapid uptake of energy storage systems. The energy storage market in North America is forecast to increase from $2.56 billion in 2020 to reach $16.81 billion in 2030. Renewables and storage together are likely to become a mandated requirement in many states. For commercial and industrial businesses in states with high electricity prices and grid charges, the return on investment (ROI) for storage will decline rapidly during the decade. Solar, along with storage, will be the standard proposition on offer by
2022-2023.

There will be no way back for coal. Plants will continue to close, with installed capacity declining in North America from 217.0 GW in 2020 to reach 98.3 GW by 2030. These closures will be driven primarily by a combination of economics and age, although environmental concerns are also a factor. In Canada, all coal plants will be offline by 2030, although the fuel mix is, and will remain, dominated by natural gas and hydropower.

While market growth for hydrogen is expected to be slow, it holds a huge potential to decarbonize the energy and transportation sector.

The role of gas in the US will continue to be complex. Prices will continue to be low and gas-plant investment is likely to benefit from coal closures, with overall investment increasing later in the decade. In states with high levels of natural gas production, the regulatory climate will be positive and supply will be plentiful. However, approval for gas plants will be challenging in certain states, such as California and New York, that are strongly committed to transitioning to zero-carbon generation. Overall, the focus of investment will be on smaller units that can be brought online fast, at a relatively low cost, and have a high level of flexibility, in part to balance the growth in renewable energy.

Hydrogen has the potential to be a significant game changer in North America, given the installed base of gas-fired plants and production potential, both in the oil and gas sector and green hydrogen from renewables. Turbine OEMs are investing significant sums of money to try and see if it can be technically and commercially feasible for gas plants to be fuelled by hydrogen. The viability of this should be established by 2025, meaning that by the end of the decade, it is realistic that new plants could start to be fuelled by hydrogen, particularly with blended products. If hydrogen is proved to be a commercially and technically viable solution, it will to be a major boost for gas-fired equipment OEMs, such as Siemens, GE, and MHPS, but a significant disruptor to the business of gas exploration companies.