Globally, there is an unstoppable momentum for electric vehicles. In the Southeast Asia region, governments have provided indirect incentives for purchasing Electric Vehicles but this is the first time any government has taken a step to directly reduce the upfront costs of these vehicles. 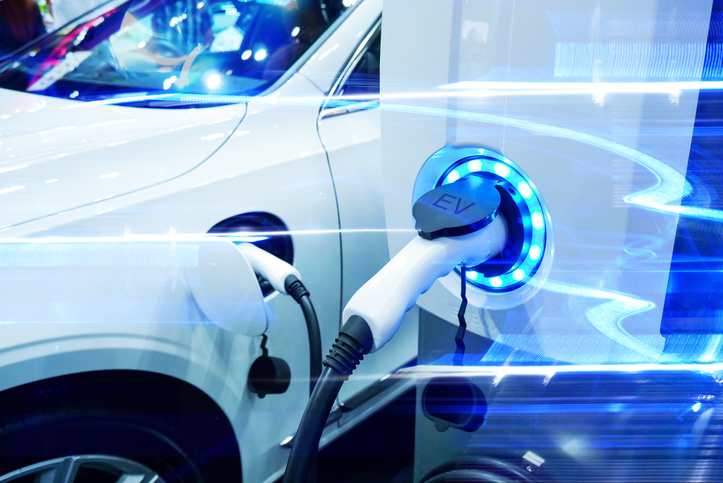 In an interview with CNBC last week, I mentioned an unstoppable momentum for electric vehicles globally. Little did I know that Singapore, my country of residence, is taking decisive steps to promote electrification! In his budget speech on 16 February 2021, Singapore’s Finance Minister Heng Swee Keat announced a range of initiatives to promote electric and electrified vehicles.

For battery-powered electric cars and taxis, the provisions are:
1. A 45% rebate on additional registration fee (ARF) under the EV early adoption incentive (EEAI)
2. There will be 60,000 charging points by 2030, and residential premises will also have charging points installed.
3. S$30 million for electric vehicle (EV) related activities

However, on the flip side, there is an additional road tax of $700/ year for EV to achieve parity with road tax for ICE (internal combustion engine) vehicles. This tax will be applied progressively.

Do I think that this development is significant?

Firstly, a recent customer survey by Frost & Sullivan across Southeast Asia on the adoption of electric vehicles, found that one of the top motivators for the potential adoption was tax incentives by the government. In the region, governments have provided indirect incentives for purchasing EVs; but this is the first time any government has taken a step to directly reduce its upfront costs. The discount of 45% in ARF will result in about 11% reduction in electric cars’ purchase price. For example, a Nissan Leaf will cost $29,000 and Hyundai Ioniq @ $23,746. At first glance, this quantum looks significant, and in my opinion, this should significantly change the customer’s attitude.

Secondly, our study revealed that the biggest fear of the customer is the availability of charging points. With 60,000 points across a city, the charging network would be ubiquitous. Consumers, therefore, would be more positively predisposed towards EVs.

Why do these developments in Singapore matter?

A natural question would be, ‘If Singapore is not known to be a sizeable automotive market, then why do developments there matter?’

As of now, Singapore has officially pursued the goal of being a car-lite society. This strategy involves reducing the dependence on cars as a mode of transport by providing several other commute modes. Having lived here for more than 14 years and analyzed major countries’ mobility strategies, I can safely say that Singapore has some of the world’s most forward-looking policies. In Southeast Asia, Singapore is undoubtedly a trendsetter for adopting new regulations. I expect larger markets in Southeast Asia such as Thailand, Indonesia, and Malaysia to follow suit and launch customer-friendly policies to promote electric vehicles.

Are these provisions enough?

In my opinion, I believe these provisions are insufficient. The industry had expected steeper cuts in duties to reduce the upfront costs further. An increase in road tax for electric vehicles is considered a dampener.

What is the big picture?

Singapore has announced that by 2040, sales of ICE vehicles would not be allowed in Singapore. A 10 year COE system also ensures a healthy churn in the car population, so by 2050, a substantial percentage of vehicles in Singapore would be electric vehicles. The car population in Singapore is about 800,000 to 1 million units. The size of the market presents a considerable opportunity for EV manufacturers.

EEAI would be an essential step forward to achieve this end objective!