A border is something where the territorial boundary of a sovereign country ends and what begins is a bigger responsibility of protecting its boundary from any external threat, which can be defined in a broad term as border security. Different countries have different types of borders, including land borders, coastal borders and aerial borders (or […] 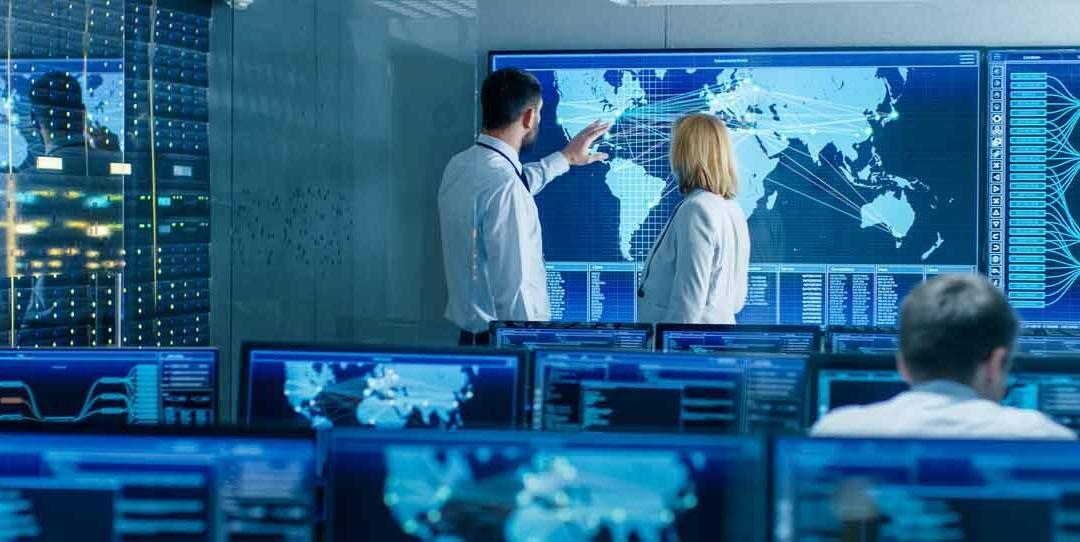 A border is something where the territorial boundary of a sovereign country ends and what begins is a bigger responsibility of protecting its boundary from any external threat, which can be defined in a broad term as border security. Different countries have different types of borders, including land borders, coastal borders and aerial borders (or airspace). Securing these different types of borders at all times makes border security a challenging task.

This analyst insight will highlight the pain points and opportunities in the smart border management market and how the traditional analog borders can be transformed into digital borders with the help of technology.

Every border is different and needs different, tailor-made solutions to protect them.

We are living in an era where technology is driving everything and is changing so fast that it has nullified all the traditional wisdom of securing borders. Today, hybrid warfare is possible, wherein cyber attacks, satellite attacks, and drone attacks are the reality and terrorist organizations are using them globally. We have seen an attack on the Saudi Aramco facility, wherein using drone-based loitering ammunition hampered the overall global supply chain. If a nation does not adapt to these technological changes, sooner or later, enemies will find a way to enter its borders, and the effects can be catastrophic.

So a nation is required to have 360-degree protection to form a smart, comprehensive border management system that is digital and can cope with these ever-changing global security scenarios.

Second, they need to secure their ports of entry – airports, seaports, land ports:

Third, countries need to have a strong national cybersecurity system in place that can help detect threats and vulnerabilities in the system and suggest ways to overcome them.

By adopting the above-mentioned measures and technologies, nations can transform their existing analog borders into digital borders, wherein every suspicious activity gets detected, recorded and presents a holistic picture of the overall security scenario to concerned officials for better decision-making.

Based on the Frost & Sullivan analysis of the global border protection market, the industry is expected to grow to $168 billion by 2025, expanding at a CAGR of 7%. Below are the key technology investment opportunities for security companies:

Every problem brings an opportunity to solve it. These problems of securing different types of borders in different countries, for different terrains, and to address different threats present a much bigger opportunity for security companies.