Teledyne has acquired FLIR in a cash and stock transaction valued at approximately $8.0 billion. 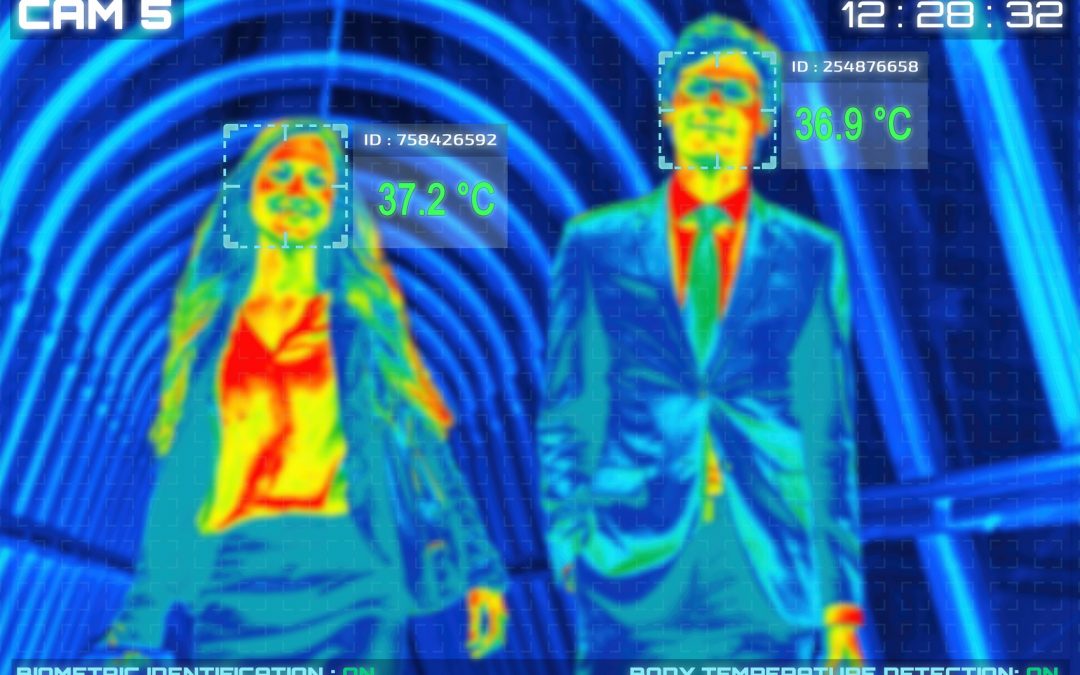 The news must have inspired mixed emotions for many. FLIR is among the most renowned players in the thermal imaging space with a healthy order book and reported revenue of $1.9 billion in 2019 – a trend expected to be repeated in 2020 reporting. But anything can happen in the market, especially when top-tier players want to capture higher market share by acquiring innovative, financially stable businesses and create a pipeline for substantial growth in the post-COVID era.

For Teledyne, this is an ideal situation, as its major focus is on industrial, maritime, aerospace and the energy sector, whereas FLIR serves mostly defense, law enforcement and CNI customers. This one deal has opened the market for Teledyne, wide enough to expand horizontally and vertically. The attractive aspect of the deal is that there isn’t much overlap between the two companies in terms of product or customer segments, hence they will complement each other in longer run (e.g. FLIR makes unmanned vehicles for ground and air whereas Teledyne manufactures the vessels for marine applications).

It is of note that Teledyne’s previous acquisitions, including Oceanscience Group, Bolt Technology Corporation and BlueView Technologies, were largely motivated by an expansion into the marine segment.  The only exception is e2v technologies, specialised in manufacturing electronic components for defense, healthcare, and commercial and industrial sectors.

The FLIR acquisition has made Teledyne a key defense contractor in thermal imaging and ISR and will position it in the same league as prominent heavyweights L3Harris, Textron, Leidos, among others.

Another reason for the acquisition of FLIR is the appeal of its gradual evolution from its beginnings as an electro-optics supplier to a  fully-fledged ISR solution provider. The following table highlights FLIR’s transition over the past decade, backed up by heavy investment in  acquisitions:

How will this merger affect market dynamics?

The deal has created a large conglomerate in the market having aggregated revenue of $5 billion. It is an ideal situation for Teledyne, as the deal will give immediate boosts of $2 billion to its revenue. The acquisition will also provide natural access to proprietary technologies of FLIR, which in turn can help Teledyne create the next generation of devices for industrial and military use. The joint entity will have a robust digital imaging portfolio, Unmanned Systems (for land, air & sea) and instrumentation products.

For FLIR, the proposition is as straightforward. Of course, a 40% premium to FLIR shareholders is a strong argument. From a market perspective, FLIR will benefit from Teledyne’s vast experience in the marine and undersea market segment by developing new products for oceanography, and subsea imaging remains a watch item.

FLIR spends approximately 9 -10 % of annual sales on research and development, which is crucial for driving innovation and remaining competitive in the high-tech security industry. Post-merger, it will be interesting to watch how the new board will support these initiatives and help Flir grow as an independent progressive company.  Recent Frost & Sullivan findings project revenues in the global surveillance industry alone to be worth more than $54 billion by 2030, with EO/IR accounting for $1.5 billion. It will be interesting to watch how much market share the joint entity can capture.