As a smartphone giant enters the EV fray, the question is whether a non-automotive company can succeed in a market noted for its complexity, competitiveness, and high capital requirements. 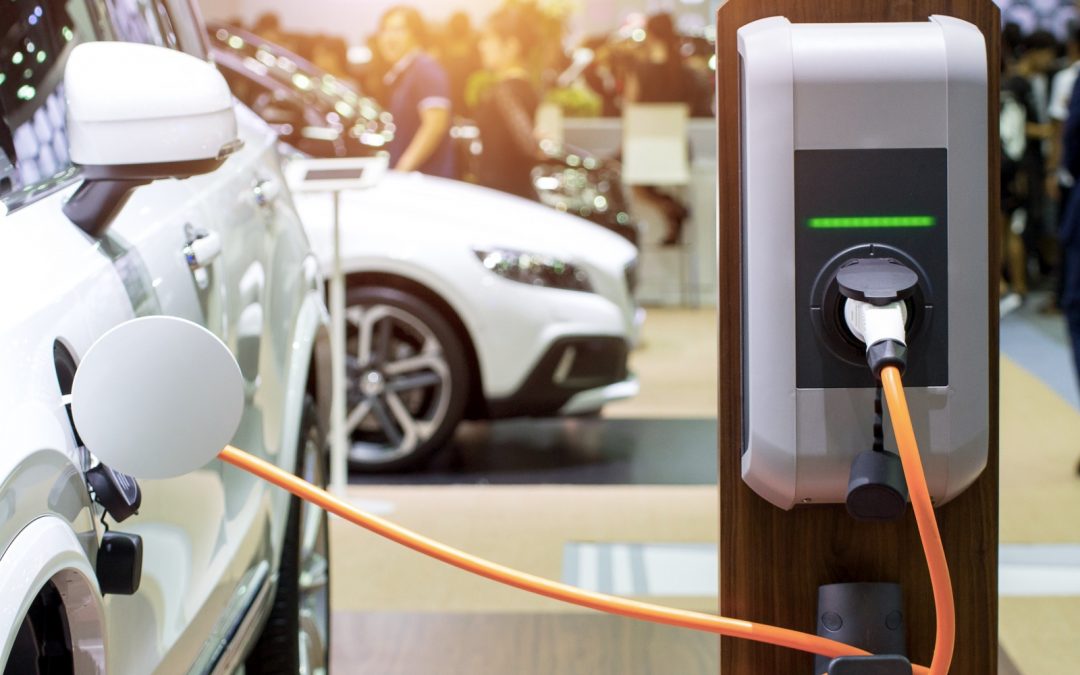 Consumer electronics giant and China’s leading smartphone maker, Xiaomi has become the latest in a long line of non-automotive companies – Sony, Foxconn, Apple, Alphabet, and Baidu, among them – to throw its hat into the automotive ring. Early in 2021, it declared its intention of entering the Chinese electric vehicle (EV) market.

The move isn’t particularly surprising considering China accounted for around half of all EVs sold globally last year. The China Passenger Car Association (CPCA) estimates total passenger EV sales to have reached about 3 million at the end of 2021. Moreover, penetration rates are on track to reach 20% this year. In short, it’s a market that is booming.

With no time to lose, Xioami is going full throttle. It has earmarked investments worth $10 billion over the next decade and has established a stand-alone subsidiary to kick start its EV ambitions. Four electric car models are expected to roll out; two in the mid-range and two in the high-end range. The first model is expected to be launched in 2024, followed by the other three models in successive years.  A sales target of 900,000 EVs is being envisioned within the first three years.

Tech companies have been playing a crucial role in advancing the C.A.S.E. revolution in the automotive industry. Rather than play supporting roles, many now want to move center stage as lead actors. We have seen this with Baidu and Alibaba and now with Xiaomi.

Our research emphasizes that Chinese consumers’ purchase interest has gradually shifted, and their confidence in domestic brands has increased. For example, the proportion of Chinese brands in total automotive sales increased from 23.2% in 2020 to 44.4% in 2021, with a total unit shipment of 9.5 million vehicles in 2021. Such trends reflect in the Chinese EV market as well where government support and consumer acceptance are underpinning a market teeming with growth opportunities across the value chain.

A flood of new, non-automotive domestic entrants has entered the Chinese EV market. These range from telecom equipment manufacturer Huawei Technologies to ride-hailing giant Didi and even embattled Chinese real estate giant, Evergrande Group. In addition to competing against themselves, they are pitted against formidable Chinese EV startups like NIO, XPeng Motors, Li Auto as well as foreign behemoths like Tesla.

Tesla has been instrumental in motivating new challengers to try their luck in the automotive market. The company’s phenomenal success against established OEMs has disproved the idea that aspirants will struggle to overcome the tremendous barriers to new market entry. Elon Musk’s achievements with Tesla have encouraged a slew of startups to jump onto the EV bandwagon.

Many new-age start-ups, Tesla included, have differentiated themselves from the competition with their unique value propositions. For instance, Tesla’s core competency has been its software. This has inspired tech giants to look at completely new dimensions of the automotive market. Apple and Google, for example, are betting big on futuristic offerings. They are positioning themselves in the vanguard of the self-driving car revolution, establishing a legacy as technology disruptors.

Similarly, Chinese companies with expertise in consumer electronics – such as Foxconn, Xiaomi, and Huawei – are hoping to disrupt the future of automotive manufacturing, bringing in tremendous capabilities in electronics assembly.

“Companies like Xiaomi and Foxconn have unmatched experience in large-scale electronics assembly and manufacturing. This could pose a threat to a few incumbent contract manufacturers as some new Chinese entrants carry the advantage of access to raw materials, deep supply chains, flexibility, scaling, and investment. With competition only set to intensify, quick and decisive action will be crucial, particularly in identifying a manufacturing partner.” – Anjan Hemanth Kumar, Research Director, Mobility Practice, Frost & Sullivan

To our thinking, partnerships would involve manufacturing being licensed to the automaker partner, with EV marketing happening under the newcomers’ brand. This works both ways; for the automaker, it will mean a chance to boost volumes and move into new vehicle segments, while for the non-automotive company, it represents the prospect of remaining asset-light and of leveraging the hardware to generate a continuous stream of software and internet-based service revenues.

This model dovetails with Xiaomi’s overall strategy and, in terms of marketing, has the inherent advantage of being able to draw on the company’s well-recognized, international brand name.

Our 2022 Prediction of China Automotive Growth Outlook highlighted that higher market competitiveness will be achieved by strengthening the transformation of electrification, connectivity, and autonomous driving. In consonance with this, Xiaomi’s EVs are expected to come with varying degrees of autonomous capabilities. Moreover, as cars increasingly become computers on wheels, Xiaomi can draw on its IoT platform to push forward the synergies between cars and smart technologies.