The Decade Ahead for the Global Power Sector 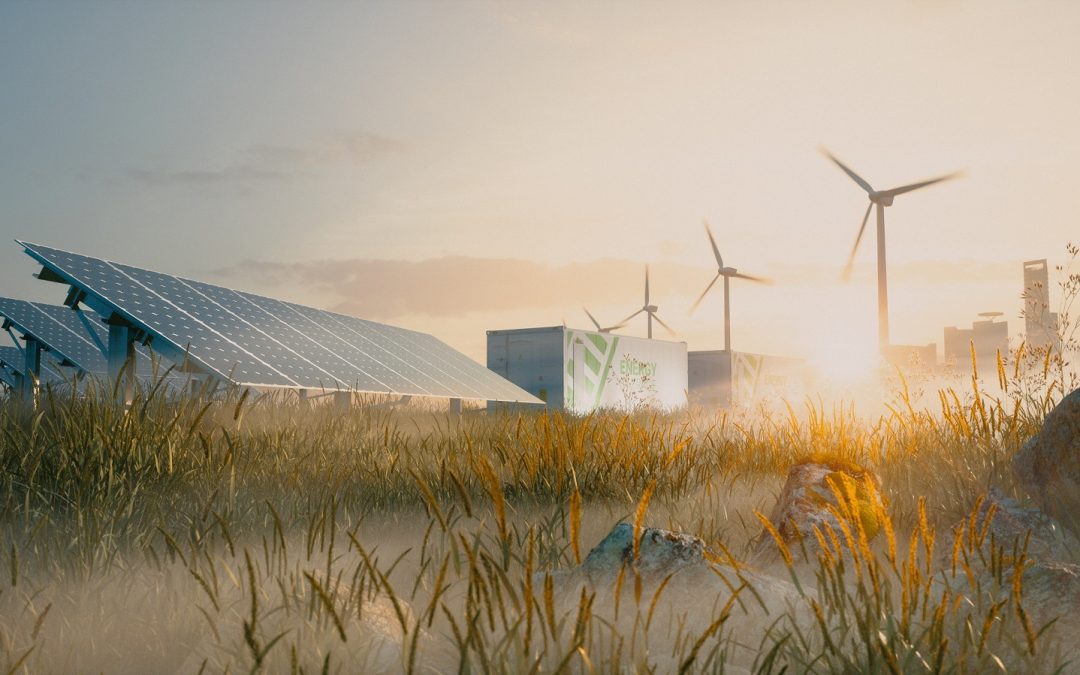 Renewable energy will dominate the next decade, having already built strong momentum in the late 2010s. Frost & Sullivan forecasts that $2.72 trillion will be invested in wind and solar over the course of the next decade, marking a further significant shift away from fossil fuel-based generation across nearly all regional power markets. The renewable sector is projected to see a continued decline in project costs and constant improvements in operational efficiency; solar project costs are projected to decline by a further 30%-40% in some regions. For wind, larger and more efficient turbines will continue to be launched into the market, both for onshore and offshore. Offshore will become particularly important in the European power market, where it will play a significant role in the generation mix by 2030 in states such as Germany, Portugal, the Netherlands, and the UK.

Low project costs, enhanced technology offering, updated market mechanisms and regulations, and new business models will all combine to drive a decade of decentralisation in the power sector. Investment in decentralised energy generation will be $850 billion across the decade.

Distributed solar PV will dominate with strong growth in the commercial, industrial, and residential markets. The decade will see continued strong growth in non-upfront payment contracts that include power purchase agreements (PPAs), guaranteed performance, and capacity-based availability contracts. PPAs will continue to be important in driving utility-scale investment across the course of the decade.

At the start of the 2010s, energy storage was a relatively niche concept, with the market dominated by the demand for consumer and industrial applications. By the end of the 2020s, energy storage will become a mainstream technology across residential, commercial, industrial, and grid applications, providing vital support to the growth of renewable energy. The global market was worth $6.53 billion in 2020 and will expand to $46.69 billion by 2030. Solar PV, combined with battery storage, will be a standardised proposition by 2023. Grid-connected storage to support wind power is likely to become a requirement for new wind farm projects in many regions by the mid-2020s.

Investment in digital power will be the key to service revenues and propositions. Grid intelligence will incrementally increase, with greater integration through virtual power plant solutions.

All of this investment will be underpinned by concerted pressure at a global level to further decarbonise the power sector. The global peak for installed coal capacity was reached in 2020, against expectations in 2018 that it would take another decade for this to happen. The decline in coal capacity will be gradual, with new plants still coming online across Asia. By the end of the decade, coal capacity will be 1,630 GW in 2030, down from 1,937 GW in 2020, with
488 GW coming offline (185 GW will come online, the last likely in 2027). It is also likely that the utilisation of many existing coal plants, which fell sharply in 2020, will fall further across the decade.

Gas plant capacity will continue to increase, buoyed by increasing availability and lower prices. Capacity will increase from 1,683 GW in 2020 to 2,061 GW by 2030. Gas capacity will exceed coal for the first time in 2026. Whilst there will be modest decommissioning, many gas plants will have their lifetimes extended, which will be important for the sector, as the economics of gas will remain under pressure from renewable energy in the key markets of North America and Europe. Gas will benefit though from coal closures in both regions.

Advancements in servicing propositions will become increasingly important, driving greater cost and operational efficiency. The mainstay of these will be advanced digital solutions that enable operators to increasingly focus on predictive maintenance (an asset downtime can be predicted in advance) and prescriptive maintenance (digital solution will recommend an action that needs to be taken), leading to greater asset autonomy, where human involvement and decision making is minimised and the use of AI is widespread.