Private car ownership is looking increasingly unsustainable in the long term as it leads to increased traffic congestion, pollution, and energy consumption 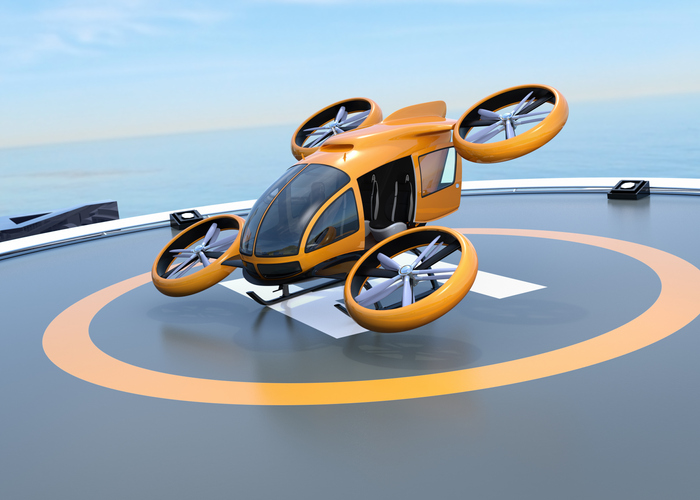 In the world’s major cities, new policies are making it difficult and expensive to own a car—opening the door for autonomous shared vehicles.

What is Autonomous Mobility?

Autonomous mobility uses technology to enable vehicles to operate without a human driver. The world’s market for autonomous mobility in 2021 was about $27 million and will reach $92 billion in 2035, says Frost & Sullivan.

But why are manufacturers spending so much money to develop the technology? It’s because the potential market for autonomous shuttles is huge. In airports, the shuttle can be used to carry passengers between bus and train stations and their terminals. They can be used in amusement parks between rides or to transport people around large housing estates.

There’s a lot happening around the world, but in Europe, manufacturers and regulators are working together. The first robotaxi pilot program has been unveiled in Germany, while the UK government is funding a project with Nissan.

In France, a massive technology park includes an autonomous testing track, and the European Union is funding shuttle pilot programs in Norway, Finland, Estonia and Greece.

Norway has revealed that autonomous driving technology will be tested on its public roads, and in Hungary, Europe’s largest testing ground has been unveiled.

Why is Europe Moving Quickly?

Europe is embracing autonomous shared mobility after the European Commission said it will reduce emissions by 55% by 2030. It has begun building consumer trust in automated driving systems. The standardization of communication and technology has also begun.

But is Europe the right market to enter for autonomous mobility? Europe has more than a decade of autonomous shuttle manufacturing development and has integrated autonomous mobility solutions within its public transport systems. European cities have more smart-city infrastructure, but there’s a dependency on hardware from US-based technology providers and a lack of regulatory framework.

The market for autonomous vehicles is expected to grow significantly as the technology becomes more commercially viable. With governments and regulators behind the trend, we will soon be ditching our cars—including electric vehicles.