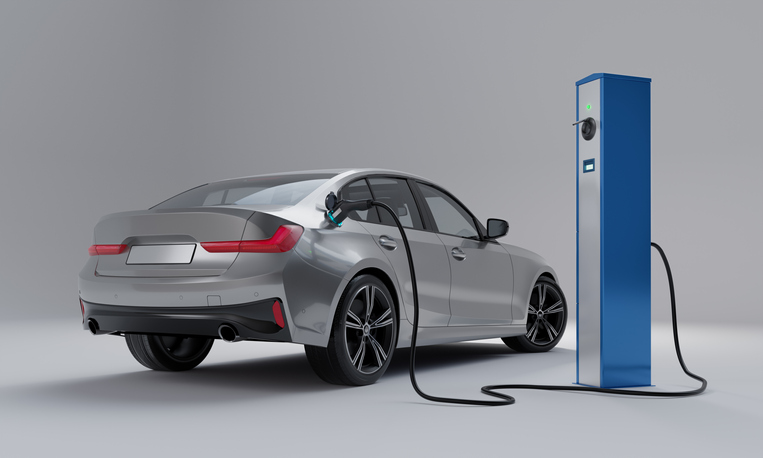 Even as Delhi reeled under a cold wave, there was plenty of heat and action at the country’s largest automotive show – Auto Expo 2023 which was returning after a hiatus.  Electric vehicles (EVs) were, understandably, front and center with all the big automotive majors looking to showcase their latest models and concepts.

India’s largest auto manufacturer, Maruti Suzuki, was on overdrive. It showcased its first electric, mid-size SUV concept – the eVX – based on the company’s new, dedicated EV platform. The SUV comes with a range of 550 km and a 60kWh battery with a likely 2025 production date. The company’s five door SUV Jimny, due to be available by end Q1, is taking Mahindra’s popular ‘Thar’ head on, while its other SUV offering, the compact crossover Fronx, won plaudits for its multiple powertrain options, sleek design, and safety features.

Chinese automaker BYD (Build Your Dreams), which overtook Tesla as the world’s top EV seller in July 2022, declared its aggressive intent. It announced its plans to capture 40% of India’s booming EV market by 2030. BYD’s Atto 3 SUV and e6 MPV besides, its hotly awaited Seal electric sedan was showcased at Auto Expo. It is likely to launch by Q4, 2023 and promises a 700 km range on a single charge.

Leading Indian car manufacturer Tata Motors had an array of offerings: from the all-wheel drive configuration and dual electric motor EV concept version of the Tata Harrier which has a 2024 launch date and the Sierra EV concept with a 2025 release date. Also on display were a premium hatchback, the Altroz Racer, and a concept ICE SUV coupe, the Curvv.  A five-seater, concept electric SUV, Avinya, built on the company’s third-generation EV architecture, was also in the spotlight.

Kia’s all-electric concept SUV – the EV9 – based on the company’s new E-GMP platform caught the eye along with the KA 4 (the fourth generation Carnival) with its new ADAS tech and infotainment screens.

The buzz at Auto Expo 2023 was all about vehicle electrification, mirroring worldwide trends. According to quotes attributed to the Heavy Industries Minister, “India will have 70,000 electric buses, 55,000 electric four-wheelers, 40,000 electric three-wheelers and over one million electric two-wheelers on the roads by next year.”  The Indian government has demonstrated serious commitment to transitioning to a sustainable, e-mobility industry through several policies and incentives such as the Faster Adoption and Manufacture of (Hybrid) and Electric/Hybrid Vehicles (FAME II) scheme, the Production Linked Incentive for Advanced Chemistry Cell Battery Storage (PLI-ACC Scheme), the proposed battery swapping policy, and scrappage policy. The government has also set ambitious targets for the automotive industry: 30% EV penetration in passenger car segment, 70% in the commercial vehicle segment, and 80% in the two-and three-wheeler segment by 2030.

In their bid to meet these targets and transition their portfolios, we are likely to see an increasing number of electric offerings, much like what Auto Expo showcased.