What Does the Russian Invasion of Ukraine Mean for Global Power Markets?

Against the backdrop of the war in Ukraine, we are witnessing disruption to the natural gas market. We are already seeing greater demand for liquefied natural gas (LNG) cargoes, as European nations look to diversify supply, and we are starting to see disruptions to Russian supply into Europe. 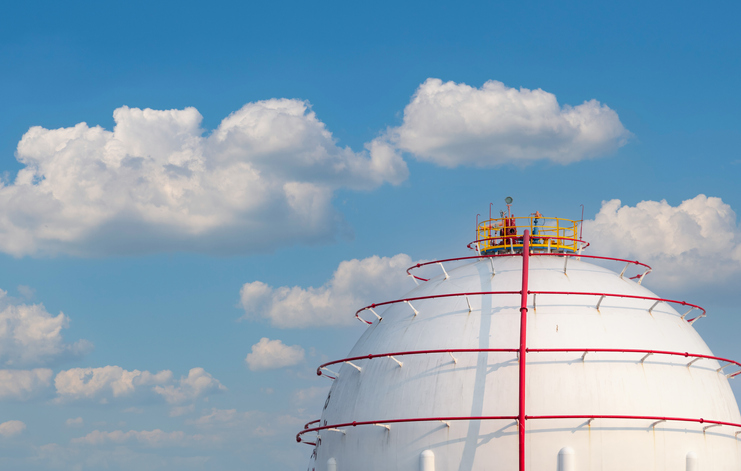 Russia is cutting off Poland because of a refusal to pay in roubles. Supply to Europe via Ukraine, which has continued despite the war, is also being suspended bringing more implications for the European market.

We will see further increases in demand for LNG globally and more price volatility in the global market. This is anticipated to translate into higher LNG investments in the coming years, supporting Frost & Sullivan’s pre-invasion forecast of another round of LNG investment despite the needs to global need to decarbonize. Despite the efforts for net-zero, we still believe gas has a significant role to play in the economy – however, that capacity will take time to come online.

We also see further uptake of renewable energy. Renewable investments were already looking at high levels for 2021 into 2022, but we’re now seeing a large number of countries pushing forward with accelerated renewable plans. The just-unveiled European Union plan calls for further acceleration of renewable energy, but we’re also seeing other leading states around the world looking at how they can bring more renewables into the power mix. Allied to that, therefore, will be the grid investment that this will necessitate. We’re likely to see higher demand for transformers, switchgears, and technologies that facilitate renewable energy coming online.

We also will see some negativity for our efforts to cut climate emissions. We’re expecting a winter where coal is utilised more than it was in the previous winter. We also expect some coal in the European power supply to stay online longer than it would have done otherwise. Although other parts of the world are diversifying their investment in the short term, coal is likely to play a significant role for some time.

Another less talked about element of the power mix is nuclear—a clear baseload power supply for a number of key global markets. We are seeing countries rethinking their policy of closing down plants or at least in the timeframes they were considering. A number of European states that have shutdown policies are now examining whether that is something they can achieve.

This means the high energy costs that we have seen in the past six to 12 months are likely here to stay. Energy is often bought on longer-term contracts, so it’s going to be unavoidable that we will see high retail energy prices and high prices for commercial industrial customers from 2022 through 2023, and probably even for 2024.

The planned renewable investment will take time to make a difference. Obviously, it’s a volatile situation. Much can still change as the war progresses, but it looks certain that we are in for an era of higher investment in power but also higher cost for power. It will be fascinating to see how this develops.