What has been Driving Wireless Test Equipment Market in 2016

LTE-U offers what end users like about 4G LTE mobile broadband: high speed, improved downloading and streaming, smooth hand-offs, and secure, reliable connections. In addition, it is made to work using unlicensed spectrum. With the constantly increasing number of mobile broadband services consumers as well as the rising traffic demand per person, an increasing number […] 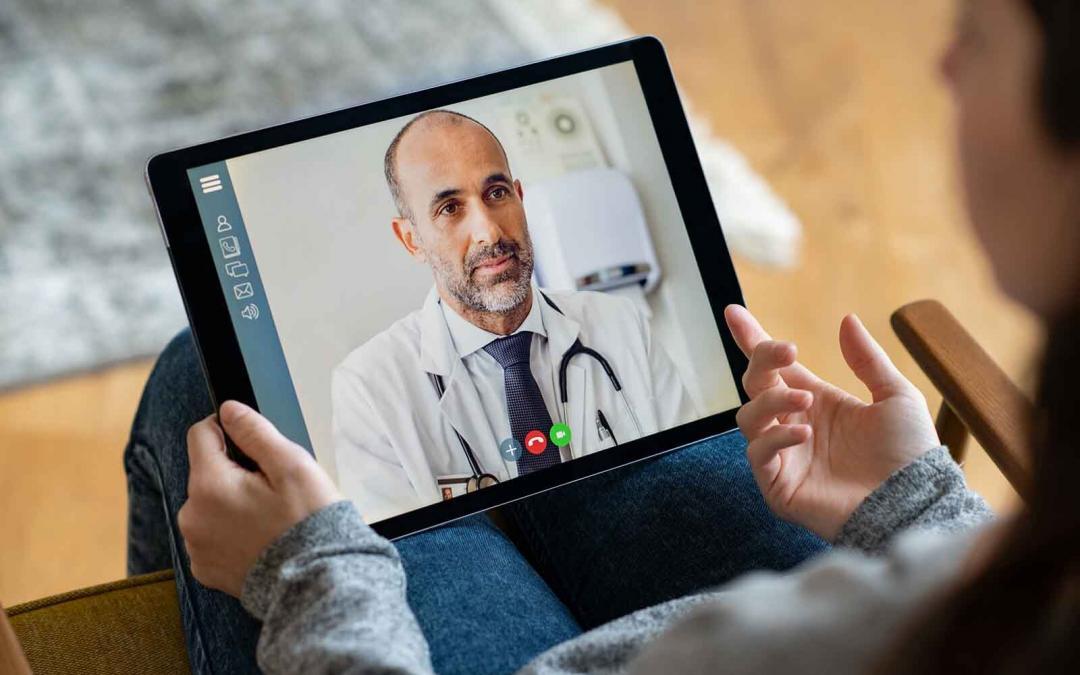 LTE-U offers what end users like about 4G LTE mobile broadband: high speed, improved downloading and streaming, smooth hand-offs, and secure, reliable connections. In addition, it is made to work using unlicensed spectrum.

With the constantly increasing number of mobile broadband services consumers as well as the rising traffic demand per person, an increasing number of operators are currently facing the challenge of soaring traffic. On one hand, while the mobile broadband system in licensed spectrum is highly efficient due to its exclusive occupancy of the spectrum, the amount of available licensed spectrum can be limited and expensive.

A number of operators have already deployed many Wi-Fi access points to offload some cellular traffic to unlicensed spectrums. However, such efforts are not always successful in achieving the expected targets in terms of network performance improvement or cost reduction.

There are a number of reasons for this. For instance, operators have already made significant investments in backhaul and core networks in addition to existing cellular infrastructure. The inferior performance of Wi-Fi technology and the lack of coordination between IMT and Wi-Fi systems, which enforces a manual switch between systems, result in the inefficient use of spectrum and a poor user experience. Test equipment vendors are working on solutions to address LTE-U-related challenges.

The coexistence of LTE and Wi-Fi offers challenges and opportunities to operators as well as test equipment vendors.

The Internet of Things (IoT) is expected to make everything better, faster, and more efficient, whether it is the automated testing of consumer devices; the designing, prototyping, deploying, and monitoring of industrial systems; or the development of the next generation of wireless communications.

As IoT engineering advances, it will drastically change how things communicate and significantly influence different aspects of the industry – on the consumer as well as the industrial side. There will be a greater number of wearable, smarter, faster phones for consumers. On the industrial side, intelligent factories and grids and smarter machinery control will symbolize the next crucial transition. According to National Instruments, an efficient testing system capable of integrating data with different formats is critical. Without such systems, testing costs will remain almost as high as equipment manufacturing costs.

Network functions virtualization (NFV) has been an important driver for the past few years. NFV technology supports the virtualization of components, allowing a flexible network infrastructure that supports the shift of applications and services to the cloud. NFV is expected to bring efficiency to networks and business operations and will allow operators to effectively support subscriber demands. Virtualizing an infrastructure brings tremendous cost savings to its users. For many companies, the key benefit of server virtualization that allows multiple operating systems to be installed on a single server is reduction of the amount of hardware required to run all the software necessitated by the business.

Consolidating servers using a virtualization process not only provides savings in terms of how many physical machines must be bought and maintained, but also potentially reduces the amount of physical space that a company needs for its servers or data center.

Additionally, control plane elements, the policy server, the charging entities, and the home subscriber server (HSS) are also being virtualized for elasticity in the Internet Protocol multimedia system (IMS) core. This is driving demand and there is a need to prove the quality and the performance of a physical device, as the industry is moving away from the physical to a virtual device running on off-the-shelf hardware.

And finally, there is 5G. 5G is expected to help fully realize the benefits of IoT. Even though the industry is still deploying 4G networks, 5G deployment is ramping up. With billions of devices expected to be connected to the Internet, wireless networks must evolve drastically and test equipment has to be at the cutting edge of the technology.

The imminent 5G technology is going to disrupt not only the communications sector, but also the test equipment market that serves it. If a number of traditional test and measurement products and solutions categories may be used in the development of 5G, there will be a need for other type of instruments that have not been created yet.