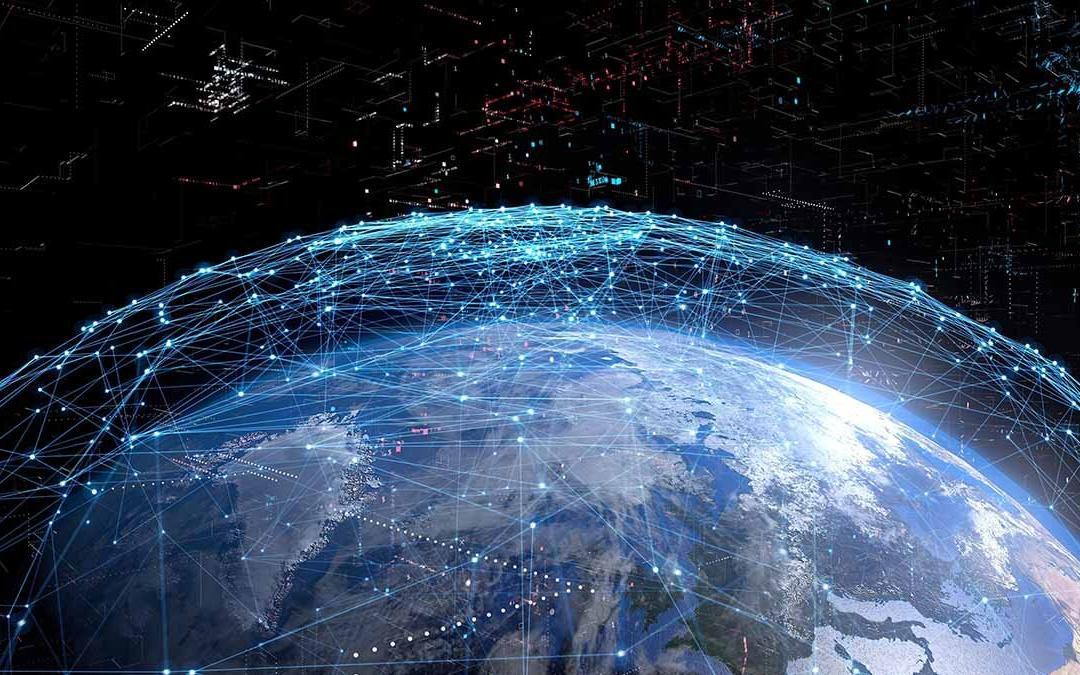 
SANTA CLARA, Calif. – Aug. 1, 2017 – The global satellite transponder market is experiencing modest but steady growth. An increase in adoption in remote regions, need for back-up and emergency technology, new high bandwidth, and advancements in areas like in-flight communications, maritime communications, as well as certain military applications, are factors propelling growth. To succeed in a mature and competitive ecosystem, players must harness opportunities in high-growth regions and solve complex integration challenges.

Frost & Sullivan recent analysis, Global Satellite Transponder Market, Forecast to 2023, reveals the market is projected to grow at a compound annual growth rate (CAGR) of 2.9 percent from 2016 to 2023. Even with a low growth rate, the market will account for $2.71 billion more in 2023 than in 2016, therefore causing market competition to remain strong.

To access more information on this analysis, please visit: https://goo.gl/n8igoq

From a regional perspective:

“The modernization of the US Air Force and Navy will require satellite transponder leasing for a more technologically equipped military,” noted Finalle. “Lengthy contracts and ongoing political tensions worldwide will ensure continued spending.”

Frost & Sullivan, the Growth Partnership Company, works in collaboration with clients to leverage visionary innovation that addresses the global challenges and related growth opportunities that will make or break today’s market participants. For more than 50 years, we have been developing growth strategies for the global 1000, emerging businesses, the public sector and the investment community. Contact us: Start the discussion