~Increased adoption across industries as well as organisations, big and small~ Sydney, Australia, 2 February, 2015 – The Australian Infrastructure as a Service (IaaS) market has evolved from an early adopter stage to an early growth stage. A broad range of industries and organisation sizes, from SMEs to large corporations; including industries that have been […] 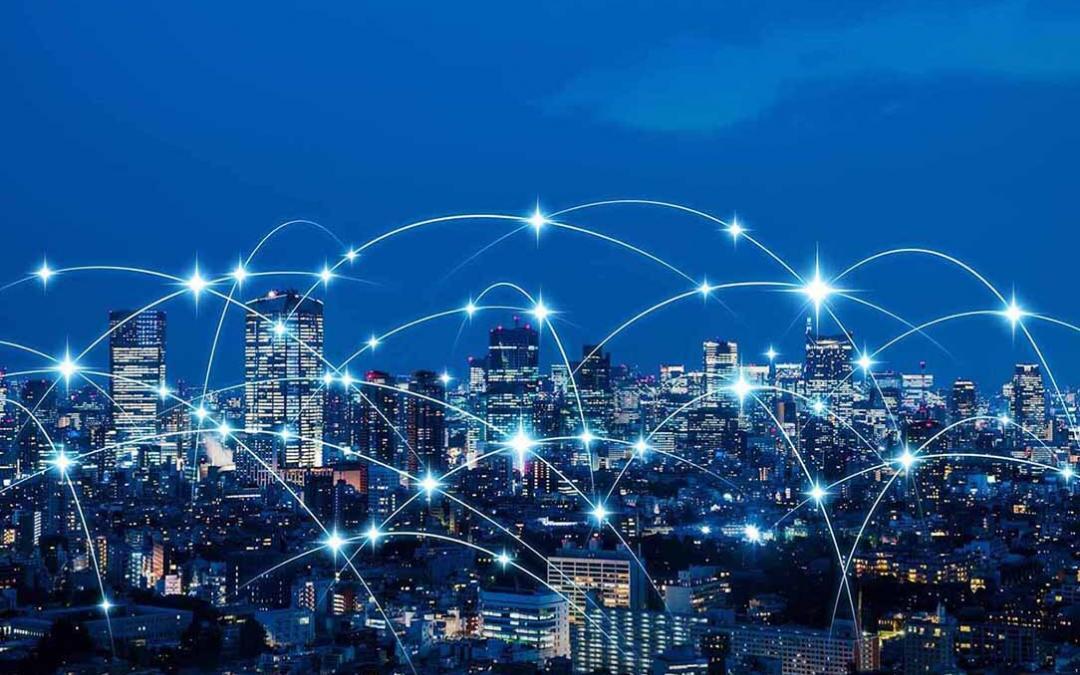 ~Increased adoption across industries as well as organisations, big and small~

Sydney, Australia, 2 February, 2015 – The Australian Infrastructure as a Service (IaaS) market has evolved from an early adopter stage to an early growth stage. A broad range of industries and organisation sizes, from SMEs to large corporations; including industries that have been relatively slow adopters of cloud computing, such as Education, Mining, and Government and Financial Services, are now adopting cloud services, including IaaS.  A higher proportion of Australian companies are moving to full cloud solutions, rather than having a mix of on-premise and cloud solutions.

Frost & Sullivan’s new report, Australian Infrastructure as a Service (IaaS)  Market Report 2014 says that The Australian IaaS market grew 42% during the 12 months to December 2014, will continue to grow strongly over the next five years, to an estimated market worth of $439 million by 2018.

Phil Harpur, Senior Research Manager, Australia & New Zealand ICT Practice, Frost & Sullivan said that demand for IaaS is being driven by high growth of internet traffic, which has significantly increased the need for data storage and computing in both the consumer and corporate markets. “In the consumer market, there is strong demand from use of data intensive services, such as videos, social networks and online gaming, especially through mobile networks. Demand in the corporate market is being driven by access to information through a growing range of data intensive business applications, such as data mining and data analytics. An increasing number of business transactions and new sources of information such as social networks require dedicated big data solutions. Easier access to these applications via cloud computing is witnessing demand growth, which in turn is driving demand for cloud computing,” he explained. Australia’s National Broadband Network (NBN) rollout, which is due for completion by 2020, is also expected to drive greater demand for cloud computing services.

Overall industry awareness of the benefits from adopting cloud computing continues to rise strongly in Australia, particularly amongst large companies. The high cost of hiring IT staff in Australia is leading more organisations to outsource a growing proportion of their IT requirements, particularly their back-end systems, to countries in Asia in order to reduce both capital expenditure (Capex) and operational expenditure (Opex).

“However, some IT managers and IT departments are still reluctant to move their workloads and infrastructure to the cloud, due to a perceived loss of control over key business processes and data. Some IT managers remain concerned about the integration costs and complexities that exist when integrating on-premise legacy applications with cloud applications. Also, some companies still resist moving to the cloud due to security concerns and risks in areas such as disaster recovery,” Harpur added.

Audrey William, Head of ICT Research, Frost & Sullivan Australia & New Zealand said Telco’s hold a key strategic advantage being able to leverage their strong network capabilities through their underlying network infrastructure. These networks can then be linked to data centres, and cloud services can then be offered seamlessly on-top of their existing network platform. Larger local telcos, including Telstra, Optus, Macquarie Telecom and TPG/AAPT, have made significant investments toward their own data centres.

“Managed IT service providers such as Dimension Data and CSC have been very active in the local market and are evolving to provide an end-to-end service offering of cloud services, including Software as a Service (SaaS), IaaS, Unified Communications as a Service (UCaaS) and data centre services, security and back-up and redundancy measures. The increasingly complex cloud ecosystem requires integration of cloud systems with back-end legacy systems, along with cloud brokerage and cloud orchestration services. Telco’s such as TPG/AAPT and Optus are also moving down this path,” she said.

This is leading to a more competitive market, especially with public cloud services, where competition is driven by price. It has become increasingly difficult for smaller providers to compete in the Australian market with a cloud service developed on their own platform. Acting as a partner or a cloud broker to larger global cloud providers is one avenue for local providers as evidenced by Bulletproof Networks and UltraServe, finding a successful niche in the market by partnering or acting as a reseller for AWS services.