Wearable devices will have a particularly positive impact, finds Frost & Sullivan LONDON – 8 September 2015 – As the Western European multiparameter patient monitor (MPM) market is in its mature stage, it will generate most of its revenues from replacement units. On the other hand, the Eastern European market, which has not reached maturity, […] 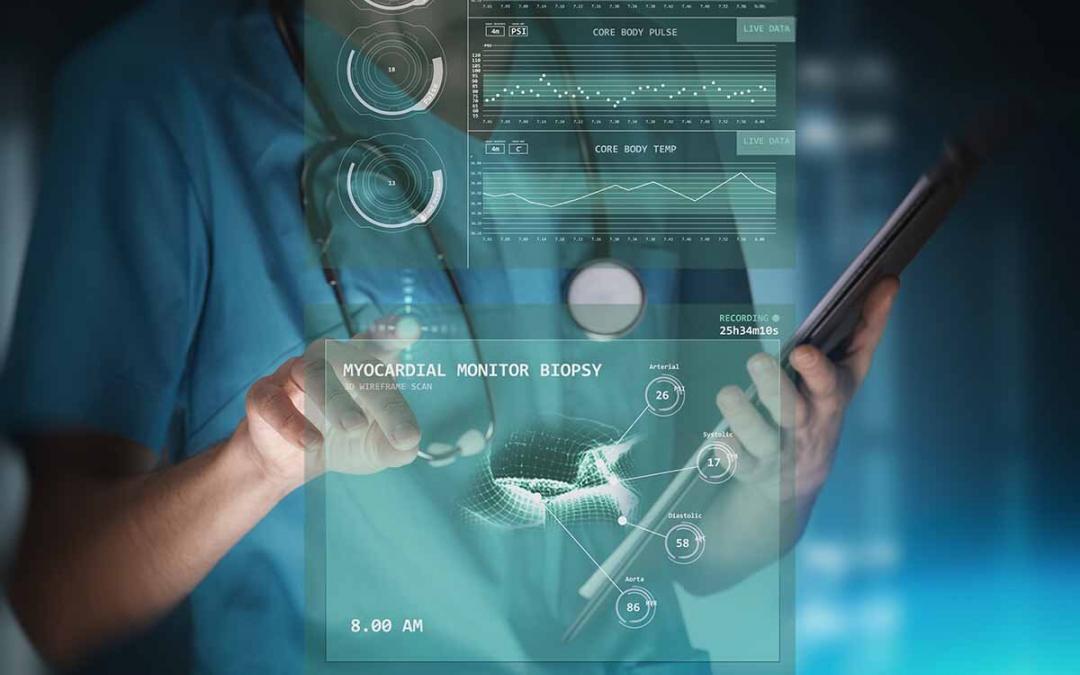 LONDON – 8 September 2015 – As the Western European multiparameter patient monitor (MPM) market is in its mature stage, it will generate most of its revenues from replacement units. On the other hand, the Eastern European market, which has not reached maturity, will predominantly see new MPM installations.

New analysis from Frost & Sullivan, Western and Eastern European Multiparameter Patient Monitor Market, finds that the market earned revenues of $547.7 million in 2014 and estimates this to reach $613.5 million in 2019 at a compound annual growth rate of 2.3 percent. The study covers central stations as well as critical, anaesthesia, radiology, acute, transport, emergency and alternate care monitors.

For complimentary access to more information on this research, please visit: http://corpcom.frost.com/forms/EU_PR_AZanchi_MB07-54_01Sep15

Nevertheless, with innovative products and next-generation technologies likely to expand MPM device applicability and treatment modes, sales volumes and consequently revenues will increase. Wearable devices, in particular, will have a positive impact on both the Western and Eastern European markets.

“By 2019, nearly 75 percent of European healthcare organisations will invest in some kind of wearable technology, including the wearable device, apps, and remote monitoring device,” noted Raghava. “Using wireless technology, wearable devices will allow healthcare organisations to track and capture patient data as well as leverage treatment options from a centralised location.”

Private hospitals are spearheading technology acceptance by adopting MPMs integrated to Wi-Fi and the cloud. Other hospitals still need to overcome the initial costs of implementing Wi-fi and/or Bluetooth connectivity to use these technologies that leverage patient monitoring solutions.

Further, evolving policies aim to decrease the average length of stay for patients in high-cost critical care units of hospitals. Thereafter, they will be shifted to less expensive floors dedicated to acute care, driving the need for more MPMs in the acute care segment. MPMs will also be extensively used in the alternate care sector rather than being restricted to the critical care and general wards.