Frost & Sullivan: 83% of Consumers in Malaysia Will Change Telecom Service Providers Due to Lack of Transparency in Pricing & Subscription Plan 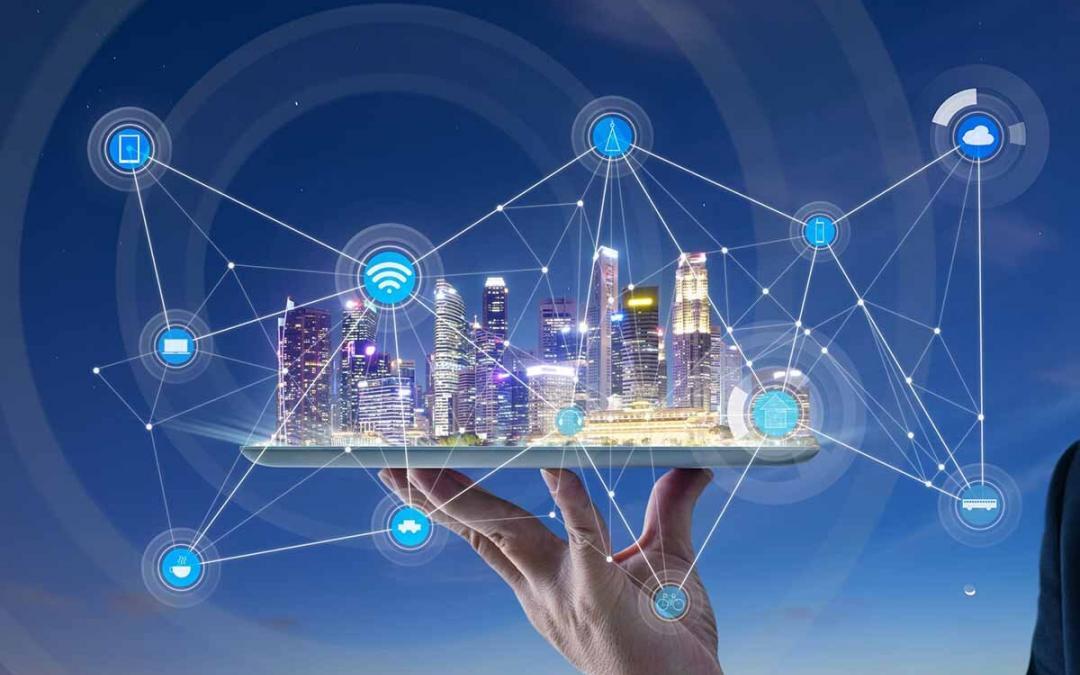 Kuala Lumpur, March 30, 2015 – The lack of transparency in pricing and subscription plans are driving customers away from their telecommunication service provider, says Frost & Sullivan.

Mr. Hazmi Yusof, Country Head & Senior Vice President, Asia Pacific at Frost & Sullivan said that based on Frost & Sullivan’s Malaysia Telecommunications Services Customer Experience study, 83 per cent of consumers said that they will switch to another telecom service provider if there is a lack of transparency in pricing and subscription plans.

He said that based on data analyzed by Frost & Sullivan, when it comes to customer loyalty, Celcom is ahead of the industry average of 57 per cent, at 66 per cent.

“When asked if they would recommend their current telecommunication service provider to their friends and colleagues, U Mobile is the clear winner with 65 per cent, which is higher than the industry average of 51 per cent,” he added.

Mr. Hazmi said that Malaysian telecommunication service providers’ customer rewards program leave much to be desired. He added that more than one-third of the consumers reported not receiving any rewards from their service providers, and even among those who did, almost half get a celebratory token on their special days, which could be considered a bare minimum by the consumers.

“Net Promoter Score is considered a predictor of customer behaviour that spurs a telecoms service provider’s growth, as recommendation is a good indicator of current and future behaviour,” Mr. Hazmi said.

He added that U Mobile rates significantly higher for Net Promoter Score as compared to other service providers with a NPS score of 54 per cent.

He said that a comprehensive view has been taken to assess company performance by channels across the customers’ journey at the pre-purchase, purchase and post-purchase stage. In summary, companies that have scored over industry average on a scale of 1-5 find a place in the “Band of Champions”.

“These companies are the ones that have been voted highest by their own customers when it comes to delighting them. Therefore, there are instances where there are more than one company recognized for Excellence in Customer Experience in the same category,” he said, adding that therefore, there are other categories where no company made it to the “Band of Champions” based on their scores.

Below are the Malaysian telecommunication service providers that have been recognized in Excellence in Customer Experience Management, Telecommunications Industry by their customers based on a survey conducted by Frost & Sullivan.