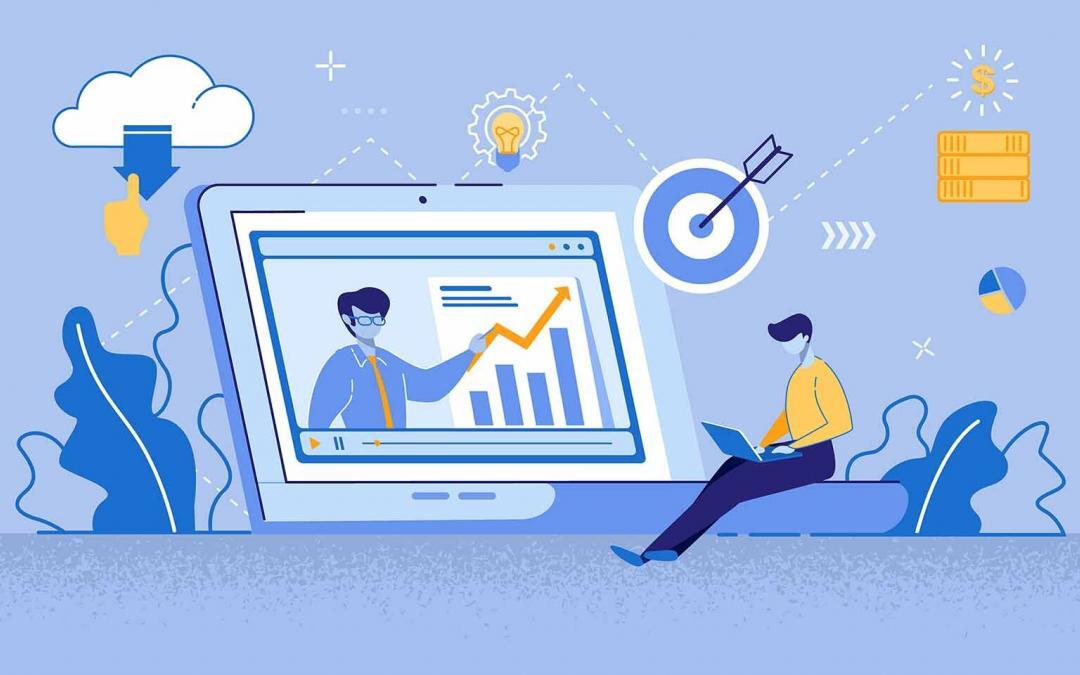 Between April 2013 and September 2014, Roku’s global user base doubled from 5 million to 10 million devices in the United States. Over the same period, viewer engagement rose from an average of 35 hours per month to 48 hours per Roku per month; both numbers were higher than the average number of hours people spent watching any form of TV in the United States.

Frost & Sullivan estimates that there are over 8 million Roku devices in active use currently. While this represents only 3 percent of total Internet users in the United States, it points toward a dramatic growth trajectory. This market potential is evident from its steadily expanding portfolio of supported service providers and apps, with a broad spectrum of product form factors and price points.

“The company is purely focused on enabling the best TV experience for its consumers and remains agnostic to other considerations, such as preferential sale of content through its own store or preferential use of proprietary technology,” said Frost & Sullivan Principal Analyst Avni Rambhia. “By creating a level playing field, it encourages content companies to invest in the Roku platform offerings, owing to superior monetization capability.”

Roku places considerable emphasis on ease of use to create a simple, immersive experience for all its users, irrespective of age and language. Roku is one of the only streaming media device vendors with a customer care plan—Roku Care—that offers incident-specific support.

From an engineering perspective, Roku has maintained a steady stream of innovation on its devices, beginning with the Roku box, the stick form factor, and now Roku-powered Smart TVs. Its retail partnerships have provided reliable baseline sales, and its successful collaborations with leading content partners have boosted opportunistic growth. A key element of Roku’s differentiation is not only its sheer number of channels, but the number of Pay TV providers and programmers that partner with it to deliver premium content through its platform.

The platform is based on standardized and straightforward programming tools, resulting in an extensive community of competent developers, lowered development costs, and minimized risk of failure. The platform is designed to facilitate the porting of any content experience that can be enjoyable on a primary TV screen, spanning long-form video content, music channels, photo sharing, as well as high-quality casual games.

“In becoming the market share leader in the streaming media devices market, Roku has not only enhanced customer experience and engagement with its devices, but also nurtured a powerful competitive strategy,” said Frost & Sullivan Global President & Managing Partner Krishna Srinivasan. “Roku appears well positioned to maintain its leadership position in the years to come, with its strong focus on product differentiation as the means to stay ahead of competition.”

Frost & Sullivan’s Best Practices Awards recognize companies in a variety of regional and global markets for outstanding achievement in areas such as leadership, technological innovation, customer service, and product development. Industry analysts compare market participants and measure performance through in-depth interviews, analysis, and extensive secondary research. This Award distinction is at the sole discretion of Frost & Sullivan and is not attributed to any commissioned work or paid relationship.