Frost & Sullivan Acclaims BONESUPPORT’s Growth Potential Bolstered by its Unique Platform Technology, CERAMENT™ Acknowledging the differences between the US and European markets, BONESUPPORT uses different commercial strategies for these regions MOUNTAIN VIEW, Calif. — May 12, 2015 — Based on its recent analysis of the orthopedic biomaterial market, Frost & Sullivan recognizes BONESUPPORT Holding […] 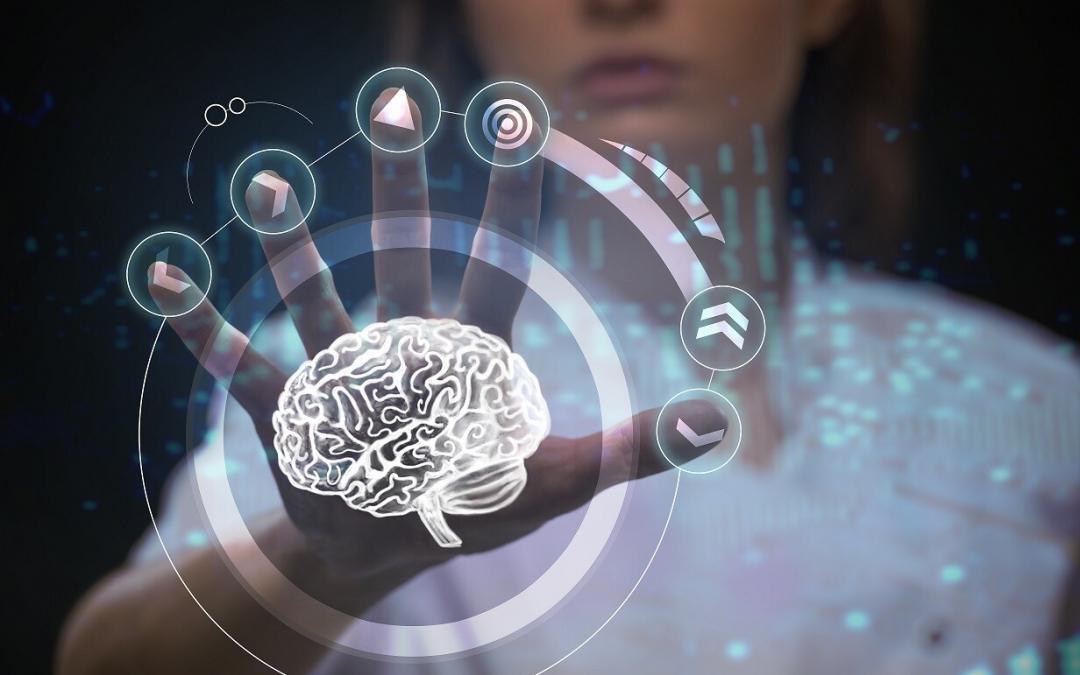 Acknowledging the differences between the US and European markets, BONESUPPORT uses different commercial strategies for these regions

MOUNTAIN VIEW, Calif. — May 12, 2015 — Based on its recent analysis of the orthopedic biomaterial market, Frost & Sullivan recognizes BONESUPPORT Holding AB (BONESUPPORT) with the 2015 Europe Frost & Sullivan Award for Growth Capital Investment Opportunity. BONESUPPORT is an emerging company specializing in injectable bone substitutes for orthopedic trauma, bone infections, and instrument augmentation related to orthopedic surgery. The company is gradually making its way up the ranks by fully addressing the challenges in the orthopedic biomaterials market with its patented technology platform, CERAMENT™. This technology aids the sustained release of antibiotics, and resolves key issues such as infection management and delays in bone healing.

BONESUPPORT’s CERAMENT™ is an osteoconductive biomaterial with a biphasic action that enables controlled resorption of the material with parallel bone ingrowth and remodeling. It successfully achieves rapid new bone growth in the majority of patients.

Currently, CERAMENT™ has four product lines: CERAMENT™|G, CERAMENT™|V CERAMENT™|BONE VOID FILLER, and CERAMENT™|SPINE SUPPORT. CERAMENT™|G and CERAMENT™|V are the only approved injectable osteoconductive scaffolds with technology for sustained antibiotic release. They are CE-marked and currently marketed only in select international markets and Europe; however, Frost & Sullivan expects CERAMENT™|G to be approved for sale in the US in the near future.

As the US is both the largest and most mature market for synthetic bone fillers, the company focuses on market access and reaching mass customers. To support this strategy, it signed a partnership agreement with Biomet, Inc. for exclusive supply and distribution rights in the United States.  This agreement was recently extended to continue after the close of the Zimmer acquisition, thereby securing the distribution channel in the future.

Meanwhile, in the European and select international markets, BONESUPPORT sells all CERAMENT™ products.  BONESUPPORT has gained traction in countries such as the United Kingdom, Germany, Italy, Switzerland, and Austria, where its emphasis is on market development. In these countries, sales personnel outreach directly to doctors and hospitals to help drive a shift from auto graft procedures and other traditional fillers to synthetic bone substitutes.

“BONESUPPORT has a focused strategy for the next 12–18 months to achieve milestones in both product development and geographic expansion,” said Frost & Sullivan Senior Research Analyst Dr. E Saneesh. “Significantly, it has planned its investment strategy around its intellectual property.”

In January of this year, the company closed a $14 million cross-over financing round that was largely oversubscribed and led by the cornerstone investor AP3 Swedish Pension fund with participation from the previous investors.

“Although the company estimates the global market for orthobiologics to be worth almost $5 billion, it believes its product platform can address a market worth $7 billion globally,” noted Dr. E Saneesh. “Apart from the auto graft and allograft market, BONESUPPORT’s products are making inroads into the infection management market in orthopedic surgery.”

BONESUPPORT strongly believes CERAMENT™ could expand its scope to oncology and other indications where sustained elution/delivery of a pharmaceutical would give benefit. Frost & Sullivan notes that BONESUPPORT has witnessed 100 percent revenue growth year over year, right from the day of commercialization, in both the United States and Europe.

Each year, Frost & Sullivan presents this award to the company that demonstrates outstanding operation and execution capabilities, backed by a management team with a successful track record, ability to execute, and considerable industry experience. The award recipient has in place a solid expansion and positioning strategy, and outperforms its rivals in funding history as well as the strength and quality of additional investors.

BONESUPPORT is an emerging leader of injectable bone graft substitutes for orthopedics, and trauma focusing on bone infection, instrument augmentation and spinal applications. CERAMENT™ is an injectable, synthetic bone substitute that mimics the properties of cancellous bone, allows for controlled resorption to support future bone ingrowth and is injectable under local anesthesia for minimally invasive surgery. CERAMENT™|G and CERAMENT™|V are the first CE-marked injectable antibiotic eluting ceramic bone graft substitutes indicated to promote and protect bone healing in the management of osteomyelitis, (bone infections). CERAMENT’s unique biologic properties deliver a consistent, pre-packed and ready-to-use formulation to facilitate optimal delivery. CERAMENT™|G and CERAMENT™|V are not available in the United States.

CERAMENT™ is a fully developed product platform that is commercially available in the U.S., Europe, SE Asia and the Middle East. CERAMENT™ is revolutionizing the treatment of fragility and other fractures caused by disease and trauma. Scientific research of CERAMENT spans more than eleven years. Over forty-five pre-clinical, clinical and animal studies have been conducted and more than 10,000 patients have been treated with CERAMENT.  The company was founded in 1999 and is based in Lund, Sweden with subsidiary locations in the US and Germany. To learn more about BONESUPPORT please visit www.bonesupport.com.