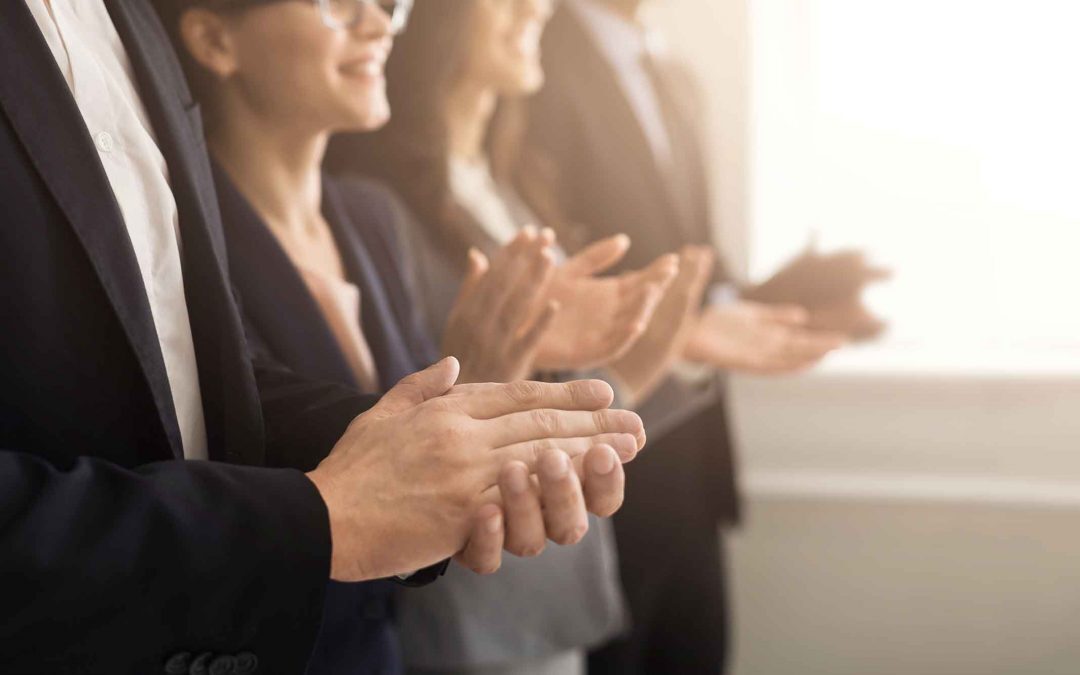 MOUNTAIN VIEW, Calif. – December 3, 2014 – Frost & Sullivan honored recipients of its 2014 Excellence in Best Practices Awards at a dinner gala held Tuesday, December 2, in Toronto, Ontario, at the Novotel North York. The Awards gala was preceded by a 60-minute CEO Leadership Panel during which chief executives from selected companies discussed the most pressing issues facing their companies and industries today.

The Best Practices Awards are presented each year to companies that are predicted to encourage significant growth in their industries, have identified emerging trends before they became the standard in the marketplace, and have created advanced technologies that will catalyze and transform industries in the near future.

For further information about the Awards Gala, please contact a member of the Best Practices Team.