The DEI Alliance at Frost & Sullivan honors the latest holiday addition with educational and celebratory resources. 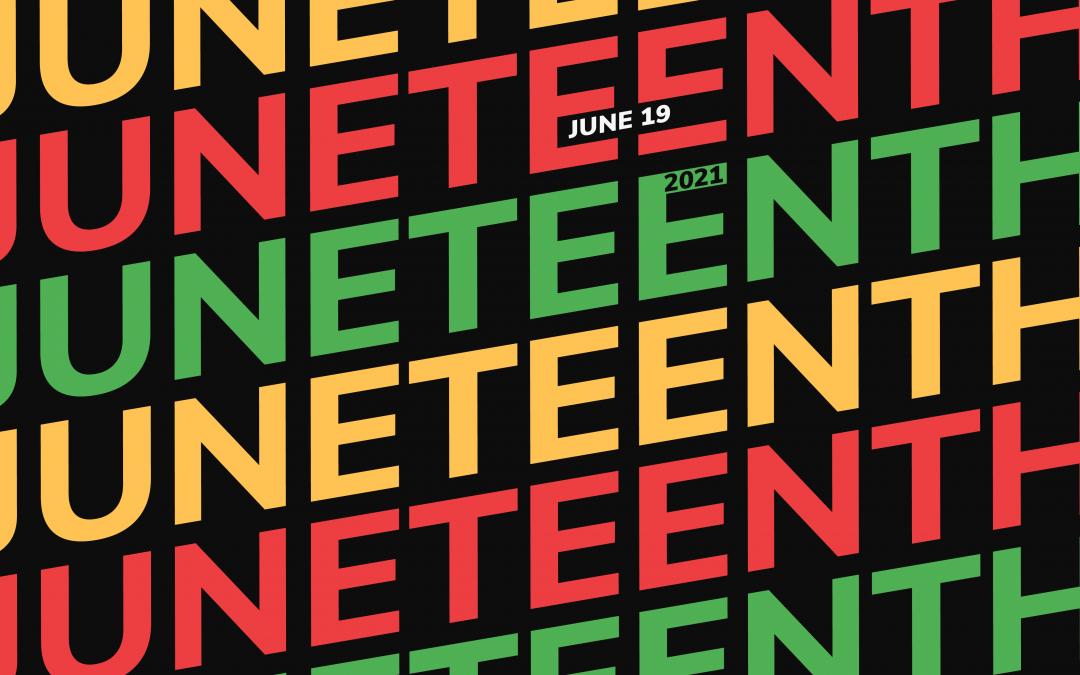 As a company focused on powering a future shaped by growth, Frost & Sullivan is proud to join the nation in commemorating Juneteenth as the newest federally recognized holiday.

NPR states, “Juneteenth is a holiday to commemorate the emancipation of enslaved Black Americans in the United States. In 1865, a Union General arrived in Galveston, Texas to share the news.” However, the Emancipation Proclamation was issued more than two years earlier. “Since then, the holiday has been widely celebrated. In fact, as of June 15th, 2021, the Senate passed a bill making Juneteenth a federal holiday. Juneteenth is also known as Emancipation Day, Jubilee Day, Freedom Day and Liberation Day.”

Learn more and join us in recognizing the federal holiday via the resources below: