The company’s distinctive dual strategy, devised to help it penetrate developing and developed regions, has fuelled its success LONDON, U.K – 30th September 2014 – Based on its recent analysis of the therapeutic proteins market, Frost & Sullivan recognises ADOCIA with the 2014 European Frost & Sullivan Award for Technology Innovation Leadership. By adopting a flexible […] 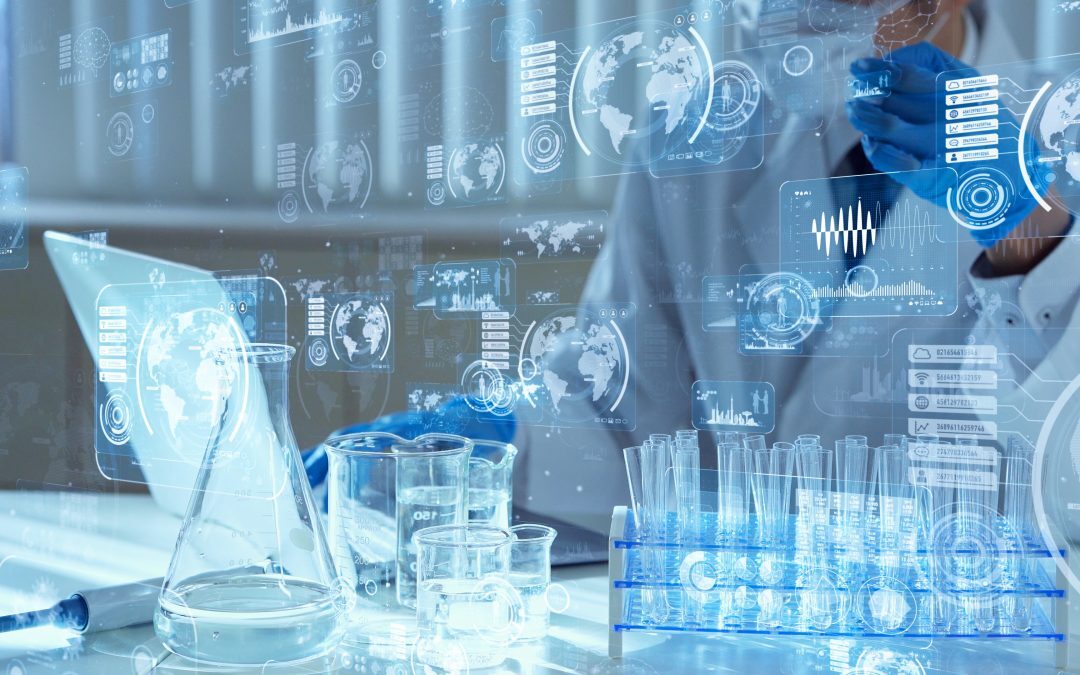 The company’s distinctive dual strategy, devised to help it penetrate developing and developed regions, has fuelled its success

LONDON, U.K – 30th September 2014 – Based on its recent analysis of the therapeutic proteins market, Frost & Sullivan recognises ADOCIA with the 2014 European Frost & Sullivan Award for Technology Innovation Leadership. By adopting a flexible business model that promotes partnerships and collaboration with major players in the pharmaceutical industry, ADOCIA has managed to maintain a steady pace of innovation in the therapeutic proteins space.

“ADOCIA’s core technology is BioChaperone®, which enhances the effectiveness and safety of a broad spectrum of therapeutic proteins that have already been approved,” said Frost & Sullivan Industry Analyst Cecilia Van Cauwenberghe. “The company constantly strategizes to boost the suitability and ease of use of BioChaperone® so as to make the therapeutic proteins in the market accessible to the masses.”

Essentially, BioChaperone® is a molecular delivery system of therapeutic proteins designed to improve their performance. This novel, heparin bio-inspired technology is based on cutting-edge polymers that can chaperone therapeutic proteins. As such, one of the most notable results of utilising the BioChaperone® molecular delivery system of proteins is that the same properties as heparin are conferred on to the complex, while avoiding the anticoagulant activity specific of heparin. This can results in multiple improvements, including the reduction of the frequency of application and dose required (e.g. with a growth factor, BioChaperone® PDGF-BB), the acceleration of the action of the protein (e.g. with prandial insulins, BioChaperone® Lispro and HinsBet®) or the ability to combine proteins known to be unmixable (e.g. insulin glargine and insulin lispro in BioChaperone® Combo).

Thus far, the proprietary BioChaperone® technological platform has enabled the successful completion of two phase I and II studies on the formulation of a fast-acting human insulin (HinsBet®). One Phase I and two Phase IIa studies of an ultra-fast-acting insulin (BioChaperone Lispro U100), along with a Phase I/II study on a unique combination of insulin glargine, the gold-standard of basal insulin and prandial insulin lispro (BioChaperone® Combo), have also been completed.

At this stage, ADOCIA’s BioChaperone® innovations are mainly focused on insulin formulation (three out of the four products in clinical development are insulins). ADOCIA’s main product, BioChaperone® Lispro U100, is an ultra-fast-acting formulation of insulin analog lispro, which was created to  improve post-prandial glycaemic control and facilitate the development of innovative device-drug combinations, such as the artificial pancreas.

To strengthen its presence in the therapeutic proteins market, ADOCIA has also advanced towards the formulation of monoclonal antibodies for cancer and inflammatory diseases. More recently, ADOCIA diversified its portfolio to specifically address oncology. Its focus is on targeted therapeutics to prevent healthy tissue around the tumour zone from being damaged during treatment and enable tumours to be accurately targeted. In its pursuit to increase the drug uptake by cancerous cells, the company has entered into an exclusive license agreement with the Centre National de la Recherche Scientifique, the University Bordeaux I and the Institut Polytechnique de Bordeaux, to get the development and commercialisation rights over a biomimetic targeted strategy, DriveIn® technology.

Clearly, ADOCIA continuously looks to stay on top of trends and nurture its innovation capabilities. The company’s solid intellectual property portfolio, which comprises more than 150 patents and patent applications filed not only in France, but also in the United States only serves to reinforce its strong innovative posture.

“Central to ADOCIA’s success in the therapeutic proteins market is its dual strategy, designed to penetrate both developing and developed markets,” noted Van Cauwenberghe. “In developed countries, the company adopts a value strategy, as these markets are driven by a strong demand for first-in-class products. However, in emerging countries, the company implements a volume strategy, as these markets are characterised by a need for innovative products at affordable prices.”

Each year, Frost & Sullivan presents this award to the company that has demonstrated uniqueness in developing and leveraging new technologies, which significantly impact both the functionality and the customer value of the new products and applications. The award lauds the high R&D spend toward innovation, its relevance to the industry and the positive impact on brand perception.

Ad ADOCIA ocia also completed one Phase I/II clinical study of its product based on PDGF-BB for treating diabetic foot ulcer (BC PDGF-BB). A Phase III clinical study was launched in India in August 2014.

ADOCIA has extended its activities to the formulation of monoclonal antibodies, which are gold-standard biologics for the treatment of various chronic pathologies (cancer, inflammation, etc.). ADOCIA is engaged in collaborative programs with two major pharmaceutical companies in this field.

DriveIn® is a nanotechnology which is remarkably efficient in delivering active compounds into cancer cells. This new platform constitutes an exceptional opportunity to enter the oncology market by improving the efficacy of both already approved treatments and novel proprietary molecules.

“Innovative medicine for everyone, everywhere”

ADOCIA’s therapeutic innovations aim to provide solutions in a profoundly changing global pharmaceutical and economic context, characterized by (i) an increased prevalence and impact of the targeted pathologies, (ii) a growing and ageing population, (iii) a need to control public health expenditures and (iv) an increasing demand from emerging countries.

ADOCIA is listed on the regulated market of Euronext Paris (ISIN: FR0011184241; Reuters/Bloomberg ticker: ADOC, ADOC.PA, ADOC.FP) and is included in the Next Biotech index.