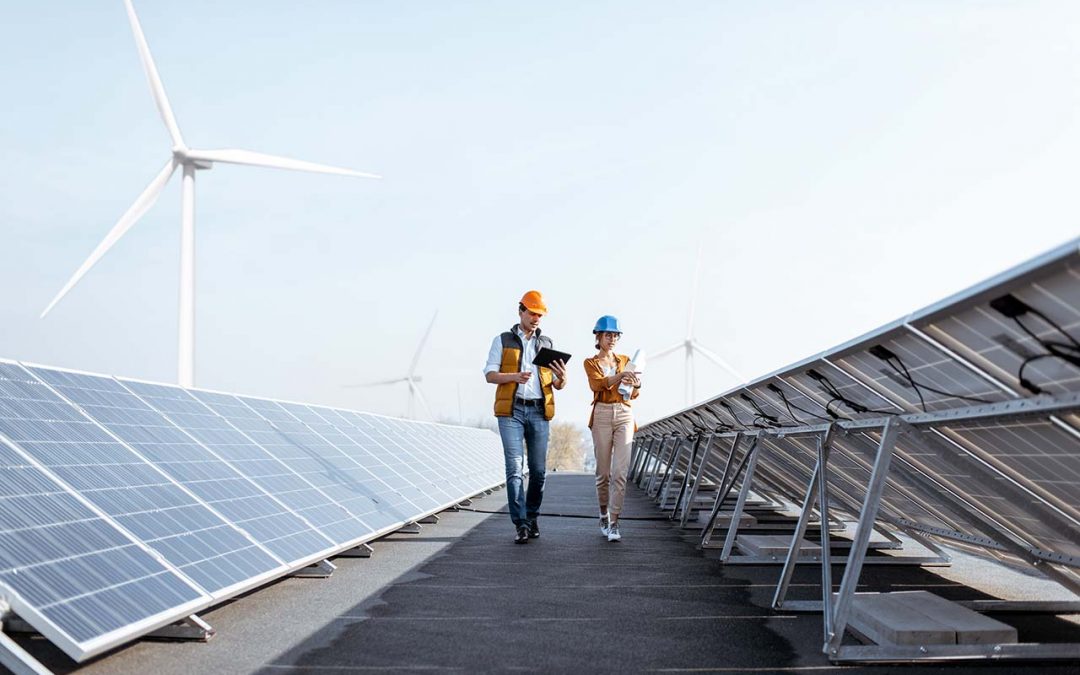 CAPE TOWN, South Africa – 2 September 2014 – Africa has one of the fastest-growing economies in the world, and East Africa represents the second-fastest-growing region within Africa. However, East Africa’s power sector is highly underdeveloped and has the lowest electricity access rate on the continent. Further, electricity demand is projected to grow faster than the expected expansion rate of the transmission and distribution (T&D) networks in the region. Other key challenges include unreliable and weak infrastructure, inadequate project funding, non-cost-reflective tariffs, and a critical skills shortage. Nevertheless, the T&D industry in Kenya, Tanzania and Uganda carries high potential due to the solid macro- and socio-economic policies that have led to increased investment.

A recent analysis from Frost & Sullivan, East African Transmission and Distribution Industry, reported that as members of the East African Power Pool (EAPP), Kenya, Tanzania and Uganda have embarked on regional interconnection projects in order to enhance the T&D industry, and foster co-operation and economic growth. Several major projects are underway including the $1.26 billion, 1,045 km Eastern Electricity Highway between Kenya and Ethiopia; and the $1.12 billion, 1,600 km Zambia-Tanzania-Kenya Interconnector.

“This type of integration benefits all the member states because it allows countries with a power deficit to easily import power. It also allows countries with a surplus power production to export the surplus power and generate income,” said Frost & Sullivan Energy and Power Systems Research Associate, Thembie Chehore. “EAPP projects require huge investments, but at the same time, they present an opportunity for all T&D industry participants.”

Among the key growth drivers for the T&D industry in the region is the steady growth of the industrial sector in Kenya, Tanzania and Uganda. This has a direct effect on the T&D sector due to increased demand for power. In addition, the 3 countries have attracted, and are expected to continue attracting, increasing foreign direct investment (FDI). Power sector-specific programmes, such as the Power Africa Initiative announced by Barack Obama in June 2013, will also drive FDI into the East African T&D industry and the region’s power sector as a whole.

Another major growth factor for the T&D industry, although indirect, is the discovery of oil and gas in the region. “Significant oil and gas discoveries in the region will increase interest and investment,” explained Chehore. “The oil and gas industry is dependent on the power sector and, as a result, this presents a huge opportunity for investors and the governments involved.”

Frost and Sullivan concludes that despite several challenges, Kenya, Tanzania and Uganda have a T&D industry filled with potential, and that it is an industry ripe for investment. “Recent political developments in some of the countries have led to fears within the international investor community,” noted Chehore. “However, sound policy implementation and further industry liberalisation will result in strong socio-economic gains for the countries, and financial gains for investors that are swift and knowledgeable enough to invest in the region.”

About Frost & Sullivan
Frost & Sullivan, the Growth Partnership Company, works in collaboration with clients to leverage visionary innovation that addresses the global challenges and related growth opportunities that will make or break today’s market participants. For more than 50 years, we have been developing growth strategies for the global 1000, emerging businesses, the public sector and the investment community. Is your organization prepared for the next profound wave of industry convergence, disruptive technologies, increasing competitive intensity, Mega Trends, breakthrough best practices, changing customer dynamics and emerging economies?