Singapore – August 19, 2015 – The share of renewable energy (RE) has been gradually increasing in the global electricity mix. Some of the European countries such as Denmark obtain nearly 60% of their needs from renewable sources. In other countries like Germany and Portugal, the renewable electricity, excluding large hydro, accounted for about 32% […] 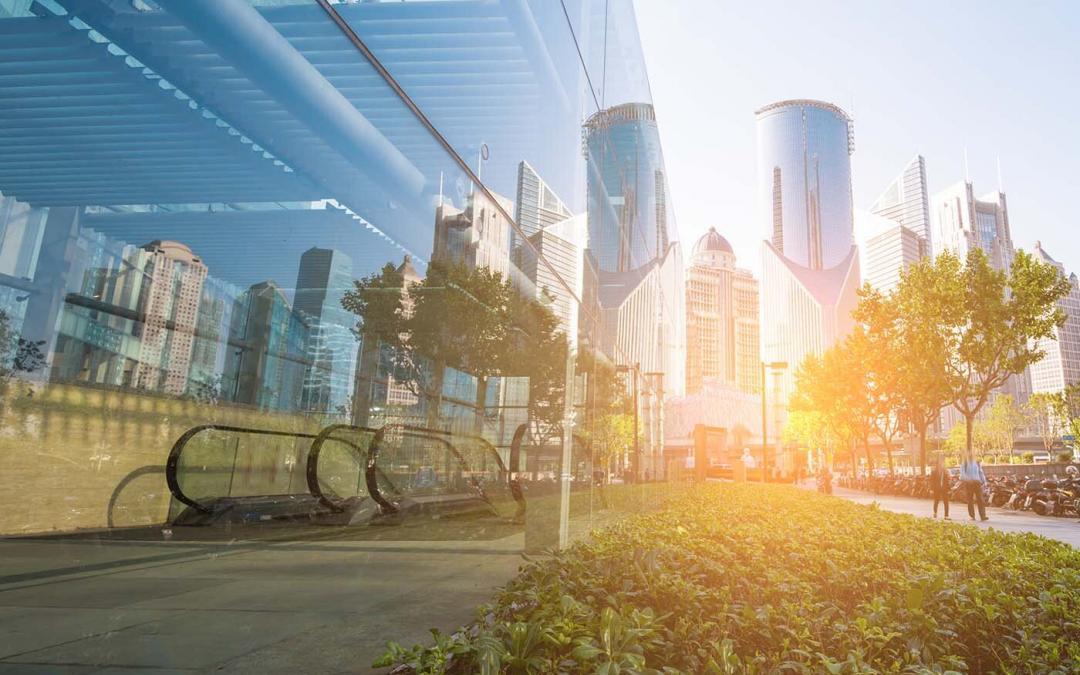 Singapore – August 19, 2015 – The share of renewable energy (RE) has been gradually increasing in the global electricity mix. Some of the European countries such as Denmark obtain nearly 60% of their needs from renewable sources. In other countries like Germany and Portugal, the renewable electricity, excluding large hydro, accounted for about 32% and 30% of the total power generated.

With ambitious plans and supporting mandates, several Asian countries will witness their renewables share in the total energy mix soon cross the 20% mark.  This presents immense challenges for utilities to manage intermittency and uncertainties presented by solar and wind power.

As renewables move from niche to becoming mainstream sources of energy, it is also necessary to ensure that the relevant infrastructure is in place to manage the increased output. Possible issues encountered include the need for increased accuracy of supply and demand predictions and problems with controlling the voltage and frequency in the local grid.

This means that the power utilities have to invest heavily on backup power generators using gas or coal and also in Transmission & Distribution (T&D) network upgrades to handle intermittency. Utility companies worldwide are spending an average of US$25 billion annually on T&D maintenance and upgrades.

“This is due to the fact that several customers have started to generate their own renewable electricity in addition to the increased need to invest in T&D upgrades to support renewable integration,” he noted.

However, to tackle this challenge some of the utilities such as RWE and E.ON from Europe and NRG Energy from the US have started deconstructing their business model. These companies are helping their own electricity customers to install and own renewable energy plants, thus effectively turning them into ‘prosumers’ and creating a virtual power plant through an asset light approach.

This move by the utilities only addresses one side of the challenge, which is customer owned generators, mainly rooftop solar. The bigger challenge will still be to integrate several gigawatts of large solar and wind farms into the power grid.

Denmark has set a very ambitious target of generating 50% of its electricity from wind power alone. However, this is not without its challenges. These challenges include overhauling its ageing transmission lines, managing extreme wind power variations and Increase domestic power flexibility to battle regional competition. Denmark is able to overcome this by having a well-integrated grid with the European and Nordic market. It has also adjusted its coal plants to become more flexible in order to balance the intermittent wind power generated.

Germany has the advantage of a strong and reliable power grid system that leaves the transmission system operators (TSOs) and utility companies to manage RE absorption with very little modifications. Through the effective use of coal surplus and the ability to manage power exports to neighboring countries to offset any fall in electricity prices, Germany has successfully managed to integrate renewable energy into its power grid.

In 2014, renewable generation accounted for 13% of the total electricity produced in China. Moving forward, the country plans to reach 100 GW of installed wind power capacity by 2020. The biggest challenge faced by China is wind curtailment and it has lost more than $1 billion annually since 2011. China is developing energy storage systems and also building ultra-high voltage transmission systems to interconnect demand and supply centers.

“The ability to analyze demand patterns for electricity and integrate them with accurate weather forecasting will help utilities avoid stranded investments into expensive T&D upgrades for renewable integration. This will make information the most valuable commodity in the power grid of the future” explained Krishnaswamy.

Frost & Sullivan’s report titled “Global Perspective on Integration of Renewable Energy into Grid” will be published in September 2015. This report will also discuss the creation of regional power pool, interconnection with neighboring countries, planning for diversity of renewable sources, and near real time information on demand and supply as some of the key success factors for renewable integration into the grid.

Frost & Sullivan recently held its GIL Webinar – ‘Integrating Renewables into Utilities: Lessons Learned Globally’ on 19 August, 2015 in Singapore. If you would like to be notified of any upcoming Energy-related briefings in APAC, please email melissa.tan@frost.com.

To view the webinar, please visit
https://www.brighttalk.com/webcast/5564/165363
Please note this briefing requires a one-time registration on our web conferencing partner’s website in order to send you the link for the visuals for this session.