Connectivity and the Emergence of Smart Cities at GIL 2014 Australia 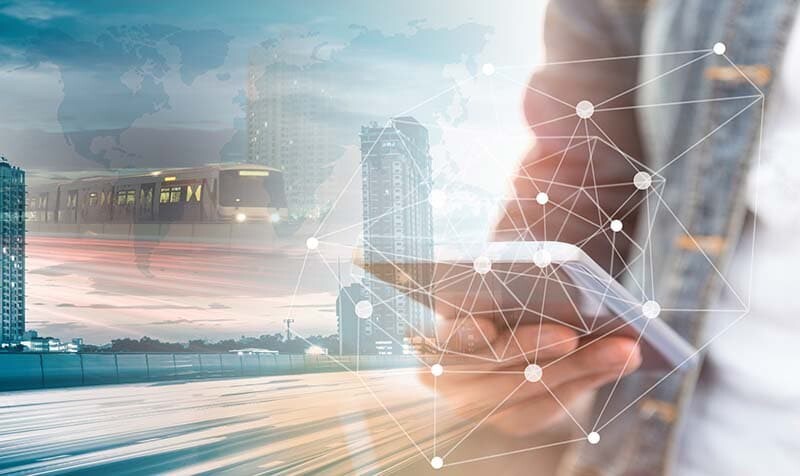 By 2025, it is expected that around 58% of the world’s population or 4.6 billion people will live in urban areas. In developed regions and cities, the urban population in cities could account for up to 81% of total population. This will pose serious challenges for city planners, who will have to re-think how they provide basic city services to residents in a sustainable manner.

According to Mr. Ivan Fernandez, Industry Director for Frost & Sullivan Australia & New Zealand, Governments of smart cities are transforming from a traditional model of a silo-based organisation to a more collaborative, integrated service delivery model. Cities will collaborate with each other to drive smart city innovation by entering into partnerships with each other.

“Technology and ecosystem convergence, collaboration and partnerships between stakeholders from different industries, such as energy and infrastructure, IT, telecoms and government will also expedite the delivery of integrated services,” he states.

Smart is the New Green

There are significant opportunities to raise efficiencies in managing cities to make them smart cities.

Mr. Fernandez elaborates, “By 2031, Sydney will have around 1.3 million additional people – that is more than the current population of Adelaide. By 2030, Sydney ports will handle more than one quarter of the national volume of container freight. Sydney and regional NSW will only have enough waste landfill capacity for another 20 years. 24% of the city population take public transport to work but only 20% can get to work in less than an hour. The cost of congestion in Sydney is over A$5.2 billion a year.”

Smart Energy is the fastest growing market segment within Smart Cities and will be driven by the large scale adoption of smart grids and intelligent energy solutions. Smart Energy will make up 24% of the total global smart city market in 2025, growing at a CAGR of 28.7% from 2012-2025.

By early 2014, the rollout of smart meters under the Victorian Smart Grid Project was more than 90% complete with more than 2.5 million meters now installed at homes and businesses across the state. Flexible pricing commenced in September 2013 to manage peak demand and this has eliminated estimated bills.

Mr. Fernandez continues, “In the last ten years, distributed energy generation is estimated to have more than doubled. Strong growth is expected to 2020, corresponding to nearly half of the increase in total electricity use. The game-changer will be electricity storage; it will help manage peaks, drive renewable energy uptake, support EV infrastructure.”

Miniaturisation, wireless-enablement and interoperability of sensors are key industry drivers that have allowed sensors to be part of building management systems. In 2012, the global market for sensors used in building automation systems was US$1.75 billion. This is expected to rise to about US$2.7 billion in 2016.

In Brisbane, there are plans for a CBD District Cooling System – a centralised water chilling system which replaces air conditioning chillers and cooling towers in individual CBD buildings. This system will chill water during off-peak periods to supply CBD buildings during the day, yielding considerable energy savings.

Smart Infrastructure will make up 11% of the total global smart city market in 2025, growing at a CAGR of 12% from 2012-2025. Key parameters of Smart Infrastructure include sensor networks as well as digital water and waste management.
In Australia, 48% of all waste goes to landfill; in Sweden, that number is 1%.

“Sweden actually imports 80,000 tonnes of rubbish every year to meet their energy requirements. And they are paid to do it!” Mr. Fernandez says.

He continues, “The private sector on the other hand, should evaluate their role in the smart city market; build a ‘City as a Customer’ Strategy; identify potential partners, business models and consortiums; develop capabilities in data analytics and cloud-based services; and develop services as a business model.”

“For smart cities to work, begin with the end in mind. Tailor the technology solution to the DNA of the city; not the other way round,” concludes Mr. Fernandez.

Frost & Sullivan, the Growth Partnership Company, works in collaboration with clients to leverage visionary innovation that addresses the global challenges and related growth opportunities that will make or break today’s market participants. For more than 50 years, we have been developing growth strategies for the global 1000, emerging businesses, the public sector and the investment community. Is your organization prepared for the next profound wave of industry convergence, disruptive technologies, increasing competitive intensity, Mega Trends, breakthrough best practices, changing customer dynamics and emerging economies?