Frost & Sullivan Lauds CytoSorbents for Leading the Critical Care Immunotherapy Segment with its Novel Blood Purification Solution, CytoSorb® By controlling dangerous inflammation, CytoSorb® is enabling superior outcomes in critically-ill patients, with reduced overall costs of intensive care in its sights LONDON, U.K. — August 2, 2017 — Based on its recent analysis of the blood […] 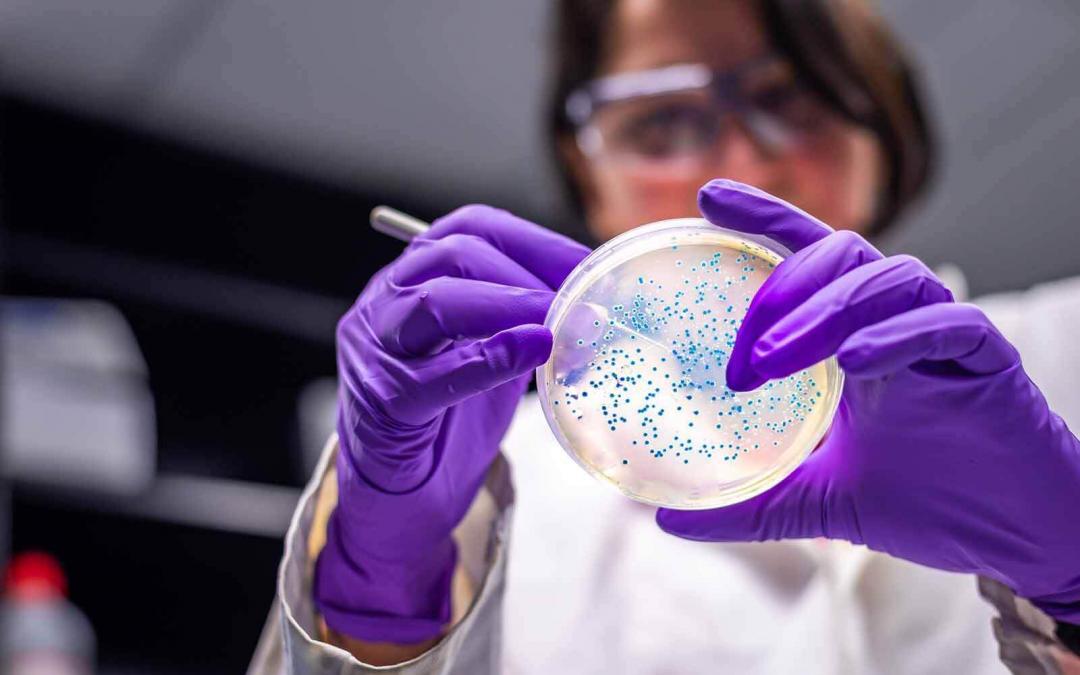 By controlling dangerous inflammation, CytoSorb® is enabling superior outcomes in critically-ill patients, with reduced overall costs of intensive care in its sights

LONDON, U.K. — August 2, 2017 — Based on its recent analysis of the blood purification market, Frost & Sullivan recognizes CytoSorbents Corporation with the 2017 Global Frost & Sullivan Award for Product Leadership. CytoSorbents’ deceptively simple yet powerful blood purification therapy, CytoSorb®, helps critical care physicians and heart surgeons control deadly inflammation in their patients. CytoSorb® actively reduces circulating cytokines, toxins, and other substances in blood that feed and perpetuate uncontrolled inflammation in a diverse set of medical emergencies such as sepsis, infection, trauma, cardiac surgery, and liver failure. Its ultimate aim is to prevent a patient from being killed by his or her own out-of-control immune response.

“There were many factors that led to our selection of CytoSorb® for this year’s Global Product Leadership Award,” said Frost & Sullivan Research Analyst Aish Vivek. “Among the most important was the recognition that this innovative product is surprisingly well-positioned to help solve two long-standing, difficult, and tightly linked fundamental problems with hospital medicine today. These include the high rates of death from common critical illnesses such as sepsis that have no approved treatment, and the resulting staggering costs and losses in critical care that are financially crippling hospital networks and healthcare systems throughout the world.”

“Further strengthening CytoSorb’s position is the scarcity of viable competition in the lucrative and vast global critical care and cardiac surgery markets, the strong physician usage and revenue growth, and the external validation from well-respected industry partners, such as Fresenius Medical Care and Terumo Cardiovascular, and government funding agencies.  As a high margin, single-use product that works with existing blood pumps in hospitals, CytoSorb® also has an attractive business model that is expected to drive early and significant profitability of the company.”

“CytoSorb® has taken blood purification as a means to control inflammation to the next level, with its patented blood compatible, porous polymer bead technology,” concluded Aish Vivek. ”This best-of-breed solution is approved in the European Union and has been used in more than 23,000 treatments to help save many lives across 44 countries.  As the clinical experience and scientific publications continue to grow, we predict that CytoSorbents, through CytoSorb®, will solidify its leadership in critical care and cardiac surgery, with expansion into other promising fields such as cancer immunotherapy, and treatment of chronic illness. We are also excited to follow along as CytoSorbents initiates a registration trial later this year that targets U.S. FDA approval.”

Overall, for positioning itself strongly with its CytoSorb® therapy and serving a wide array of applications, Frost & Sullivan is pleased to present CytoSorbents with the 2017 Global Frost & Sullivan Award for Product Leadership in the blood purification market.

Each year, Frost & Sullivan presents this award to the company that has developed a product with innovative features and functionality, gaining rapid acceptance in the market. The award recognizes the quality of the solution and the customer value enhancements it enables.

CytoSorbents Corporation (NASDAQ: CTSO) is a leader in critical care immunotherapy, specializing in blood purification. Its flagship product, CytoSorb®, is approved in the European Union with distribution in 44 countries worldwide, as a safe and effective extracorporeal cytokine adsorber, designed to reduce the “cytokine storm” or “cytokine release syndrome” that could otherwise cause massive inflammation, organ failure and death in common critical illnesses such as sepsis, burn injury, trauma, lung injury, complications of surgery, cancer immunotherapy, and pancreatitis. These are conditions where the risk of death is extremely high, yet no effective treatments exist. CytoSorb® is also being used during and after cardiac surgery to remove inflammatory mediators, such as cytokines and free hemoglobin, which can lead to post-operative complications, including multiple organ failure. In 2017, the company plans to initiate a pivotal REFRESH 2 trial intended to support U.S. FDA approval.  CytoSorb® has been used safely in more than 23,000 human treatments to date.

CytoSorbents’ purification technologies are based on biocompatible, highly porous polymer beads that can actively remove toxic substances from blood and other bodily fluids by pore capture and surface adsorption. Its technologies have received non-dilutive grant, contract, and other funding in excess of $19 million from DARPA, the U.S. Army, the U.S. Department of Health and Human Services, the National Institutes of Health (NIH), National Heart, Lung, and Blood Institute (NHLBI), U.S. Special Operations Command (SOCOM) and others. The Company has numerous products under development based upon this unique blood purification technology, protected by 32 issued U.S. patents, multiple international patents, and many applications pending worldwide.  Products under development include CytoSorb-XL™, HemoDefend™, VetResQ™, ContrastSorb, DrugSorb, and others.  Visit www.cytosorbents.com and www.cytosorb.com

Frost & Sullivan, the Growth Partnership Company, works in collaboration with clients to leverage visionary innovation that addresses the global challenges and related growth opportunities that will make or break today’s market participants. For more than 50 years, we have been developing growth strategies for the global 1000, emerging businesses, the public sector, and the investment community. Contact us: Start the discussion.