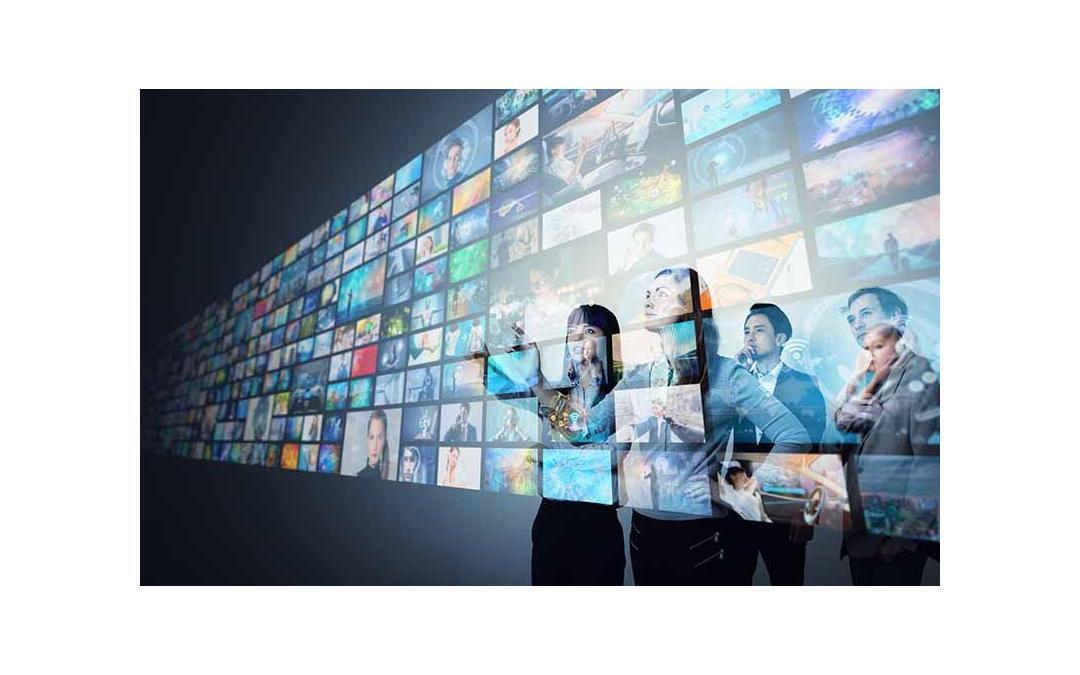 MOUNTAIN VIEW, Calif. — March 10, 2015 — Based on its recent analysis of the video encoding and transcoding market, Frost & Sullivan recognizes Intel Corporation with the 2015 Global Frost & Sullivan Award for Technology Innovation Leadership. Nearly every leading encoding/transcoding vendor is placing Intel Xeon processor-powered products at the head of their portfolio. Conservatively, Frost & Sullivan estimates that a third of total multi-screen transcoding revenues in 2014 were directly or indirectly powered by Intel; for HEVC 4K, more than 80 percent of revenues were from products powered by Intel.

While traditional hardware-fixed functions offer solutions with low power and high performance, they are not agile when there is a need for a code update. Similarly, software codecs provide complete flexibility, but at the expense of power and performance. By utilizing hardware for the functions of a codec that do not change and software running on compute elements in the graphics processing unit (GPU) for functions that can, Intel® Quick Sync Video (Intel® QSV) delivers high performance at low power, while maintaining much of the flexibility required to improve the codec over time.

“Intel is deeply invested in delivering industry leading capabilities to streaming media services through a combination of hardware and software optimizations,” said Jim Blakley, GM of Visual Cloud for Intel Corporation. “Frost & Sullivan’s identification of Intel as an innovation leader for video transcoding is an excellent recognition that our solution delivery offers increased performance for video processing and allows the industry higher densities and faster throughputs.”

The Intel microarchitecture code-named Haswell, delivers five times the video processing throughput at half the power requirement using a number of sophisticated silicon-level enhancements and memory management strategies. In terms of specifics, this presents a number of core improvements over the prior generation Intel microarchitecture, code-named Ivy Bridge. Key improvements include up to 10 percent higher instructions per cycle (IPC), deeper buffers and better branch prediction.

With content transcoding volumes soaring, Intel’s success in enabling dense, high-throughput and high-quality transcoders within virtualized environments is stoking broader solution development. By augmenting the already well-performing, Intel® architecture based servers with specialized hardware such as the SharpStreamer acceleration card, a single standard server can be used to transcode nearly 4,000 HD frames per second. This solves the scalability and cost issues in uploading all daily live content and places online video services on par with live linear bouquets.

Intel clearly recognizes that standardized video compression ecosystems succeed because decoders are fully standardized, while encoder vendors are free to innovate in how they generate compressed streams and make tradeoffs between speed/latency and compression efficiency, or power consumption and compression efficiency. Rather than force vendors to choose between commoditized hardware and inefficient software, Intel opened its APIs and internal tools so clients can choose native Intel QuickSync Video where appropriate, but also innovate deeply using a combination of hardware and software.

Overall, for enabling the development of differentiated broadcast-grade products, Frost & Sullivan is pleased to recognize Intel with the 2015 Technology Innovation Leadership Award.

Each year, Frost & Sullivan presents this award to the company that has demonstrated uniqueness in developing and leveraging new technologies, which significantly impacts both the functionality and the customer value of the new products and applications. The award lauds the high R&D spend toward innovation, its relevance to the industry and the positive impact on brand perception.