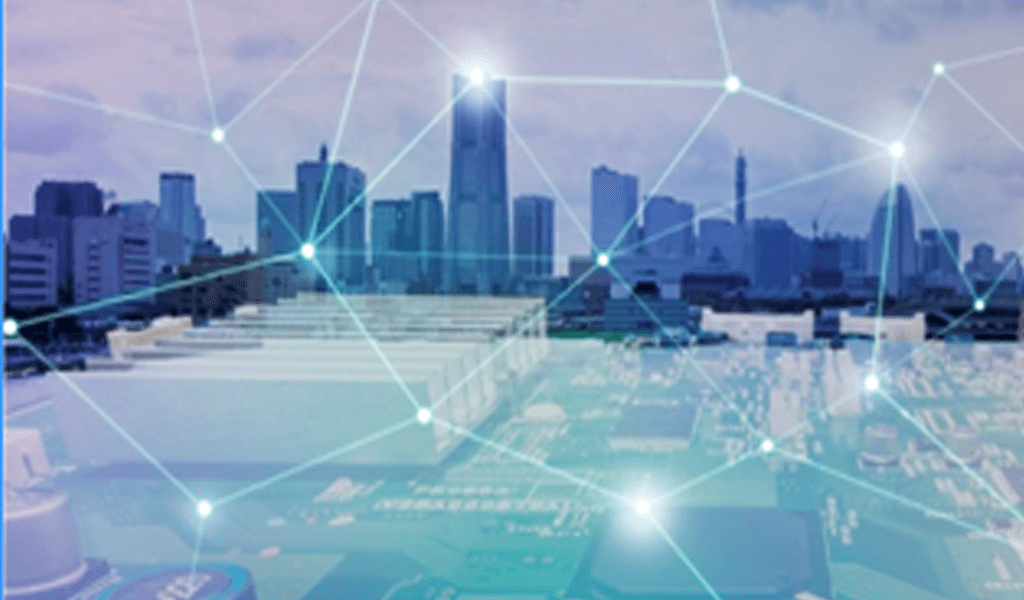 LONDON, U.K. — 5th MARCH 2015 — Based on its recent analysis of the energy storage market, Frost & Sullivan recognises Vanadis Power GmbH with the 2015 Global Frost & Sullivan Award for Competitive Strategy Innovation and Leadership. Despite its relative nascence, Vanadis has distinguished itself in the energy storage market with its advanced vanadium redox flow batteries (VRB). To complement its exceptional technology, the company strategically partnered with Rongke Power in Asia-Pacific, and UniEnergy Technologies (UET) in the United States, to leverage their technical and marketing expertise for the European and global markets.

Rongke Power has more than six years of field, design, and production experience, with a stack capacity of up to 30MW/year in 2015. Vanadis’ association with Rongke Power won it a project with a joint venture of Robert Bosch GmbH and the and the citizen-owned wind park BWP Braderup-Tinningstedt and enabled it to deliver 325KW, 1MWh VRB energy storage solution for a wind farm in Germany within a year of its existence in Europe. This installation is the largest flow battery storage in Europe, and boasts benefits such as grid stabilisation, frequency control, and energy trading.

Similarly, UET has technological expertise, and a new type of vanadium electrolyte chemistry with twice the energy density of competing chemistries and an extraordinary electrolyte stability from -40°C to +50°. It is one of the first manufacturers to present a grid-scale, fully integrated, containerised flow battery for rapid and flexible development.

“These partnerships with Rongke Power and UET have gone a long way in enabling Vanadis to supply superior medium and large energy storage through VRB and eventually, expand in the energy storage space,” said Frost & Sullivan Research Manager Suba Arunkumar.

“The ability of Vanadis´solution to support multiple applications such as renewable integration, transmission and distribution support, microgrids, and ancillary services makes it truly unique,” noted Arunkumar. “These features position Vanadis as a supplier of safe, cost-effective batteries with competitive price performance value for medium and large scale storage.”

Significantly, Vanadis’ VRB is containerised and has the flexibility to scale up storage capacity. A 90KW/120KWh system as an example is delivered in a 20’ shipping container, as a plug-and-play system. This eliminates the hassles of designing and integrating for the developer. Vanadis’ solutions also stoke excellent ownership experience, paving the way for its long-term growth.

Each year, Frost & Sullivan presents this award to the company that has leveraged competitive intelligence to successfully execute a competitive strategy that results in stronger market share, competitive brand positioning and customer satisfaction.

RKP (www.rongkepower.com) is one of the world leading manufacturers of advanced vanadium flow battery stacks and systems. In the last 10 years RKP has deployed numerous systems with a size of up to 5MW/10MWh.

BNM (www.bnm-bolong.com) produces its proprietary electrolyte and is one of the world´s largest suppliers of electrolyte for Vanadium Flow Batteries.