Future growth of airports in ASEAN to be heavily driven by digital transformation, says Frost & Sullivan

Increasing costs of operation, large capital layouts for construction and congestion at the existing airports in ASEAN region offer an opportune setting for digital transformation at airports Kuala Lumpur, Malaysia, 25 October 2018 – The economic progress of Malaysia and a growing middle class population in the country is leading to a steady growth in the […] 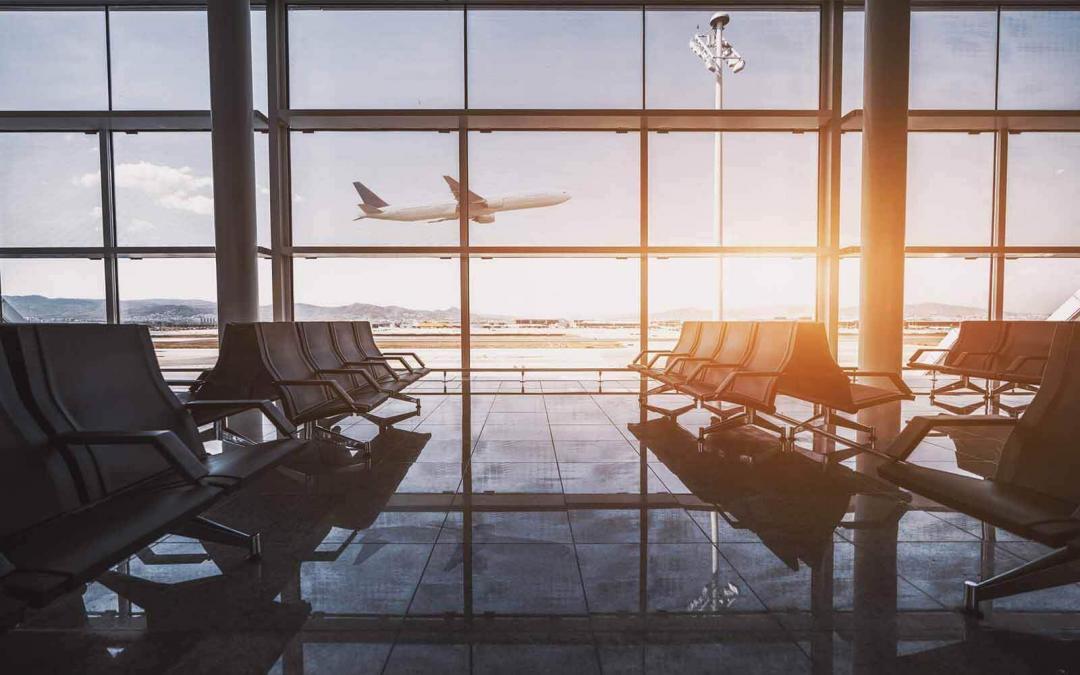 Increasing costs of operation, large capital layouts for construction and congestion at the existing airports in ASEAN region offer an opportune setting for digital transformation at airports

Kuala Lumpur, Malaysia, 25 October 2018 – The economic progress of Malaysia and a growing middle class population in the country is leading to a steady growth in the demand for air travel. This coupled with the growth of business and leisure traffic within ASEAN, between existing hubs such as KLIA, Changi, Suvarnabhumi, Soekarno Hatta and Ninoy Aquino airport brings more passengers for the intra-ASEAN network. Travellers are self-connecting and preparing their own itineraries choosing which of these hubs they like to connect through when traveling further to North East Asia, South Asia or further down to Australasia giving preference to their convenience, comfort and overall experience while they transit.

As per a recent survey conducted by Frost & Sullivan among airport industry stakeholders globally, on the importance of digitisation at airports, majority of the respondents replied in favour of such a program where 28% agreed that airport digitisation is a key pillar in their growth strategy, while 38% replied that it is the most important program at the airport, and remaining 30% mentioned that airport digital transformation is umbrella term grouping all projects but not a separate program and barely 4% mentioned that they didn’t focus on it at all.

“KLIA1 and KLIA2 are the most mature ecosystems as airport terminals in Malaysia and they are at the right threshold to explore the full benefits of digital transformation of airports, whilst increasing efficiency, comfort and convenience at the same time delivering a unique experience”, said Amartya De, Associate Director, Aerospace & Defense Practice at Frost & Sullivan. Increasing the operational efficiency and adopting digital transformation might hold the solution to manage within the constraints specially when adding more terminals or substantial expansion is not only expensive but also requires a long planning horizon.

Frost & Sullivan estimates that the total air passenger traffic across all Malaysian airports, which has crossed 100 million passengers in 2018, is estimated to reach to 250 million passengers or more by 2030. Quite a few airports in Malaysia are currently handling beyond their designed capacity, with Sultan Abdul Aziz Shah airport being the forerunner. City airports such as Subang, would also benefit imbibing digital assets to enhance airport experience. Some city airports globally are exploring digital solutions such as London city airport’s digital control tower where staff is completely able to monitor and control air traffic movements sitting at their headquarters away from actual site.
“Airports globally as well as in the region are being transformed by the ongoing digitization of processes, products and services, the enhanced connectivity of travellers and employees, as well as the evolution of big data analytics. New digital solutions are being implemented, in order for airports to optimize processes, enhance business and operating models and improve customer experience. However the pace of digital transformation differs greatly, depending on the airport size, location, operation and key internal and external stakeholders. Budgets, ownership, stakeholder complexity, regulation, competition and expansion plans impact digital planning and the rate of adoption hence it would be unfair to compare one airport against another”, said Amartya De. Most airports globally, are at an Airport 2.0 level which can be called as “data enlightenment” phase expected to continue till 2020. The journey from 2020-2025 will be a “data driven strategy” and finally between 2025-2030 as that of “data exploitation”.

“The vision towards a smart airport is an ongoing journey wherein digital transformation starts mostly at customer interfaces where air travellers interact with the ecosystem and gradually starts seeping into the airport ecosystem touching other deeper B2B and operational aspects such as terminal management, ground handling, ATM etc. The strategy should be outward-in rather than inward-out since customers are ever ready to digitally transform their travel experience as they greatly benefit from the convenience” he added.

Malaysia has a healthy aviation sector aptly supported by local airlines such as Malaysia airlines, Air Asia, Malindo etc. all of which have healthy order books. . Over the past few years, airlines seat capacity has grown by more than 40% since 2011, with low cost carriers leading the charge. The load factor has rebounded after a brief decline from 2013 to 2015. The improvement reflects the matching of capacity and demand, as some airlines have rationalized their capacity. The air cargo industry in Malaysia has also shown Q-o-Q growth since 2016 and with new investments being announced in the sector, the logistics infrastructure, including air cargo, is set to expand.

Amartya added, “Thailand, Philippines and Indonesia are some of the other regional players that are potentially looking towards digital transformation of airports as many of them are grappling with over-capacity at their key airports and restrained capacity expansion but Malaysia’s existing airport ecosystem is more mature and hence at the brink of harvesting benefits from digital transformation. However, delays in taking steps in the right direction might enable competitors to catch up.”