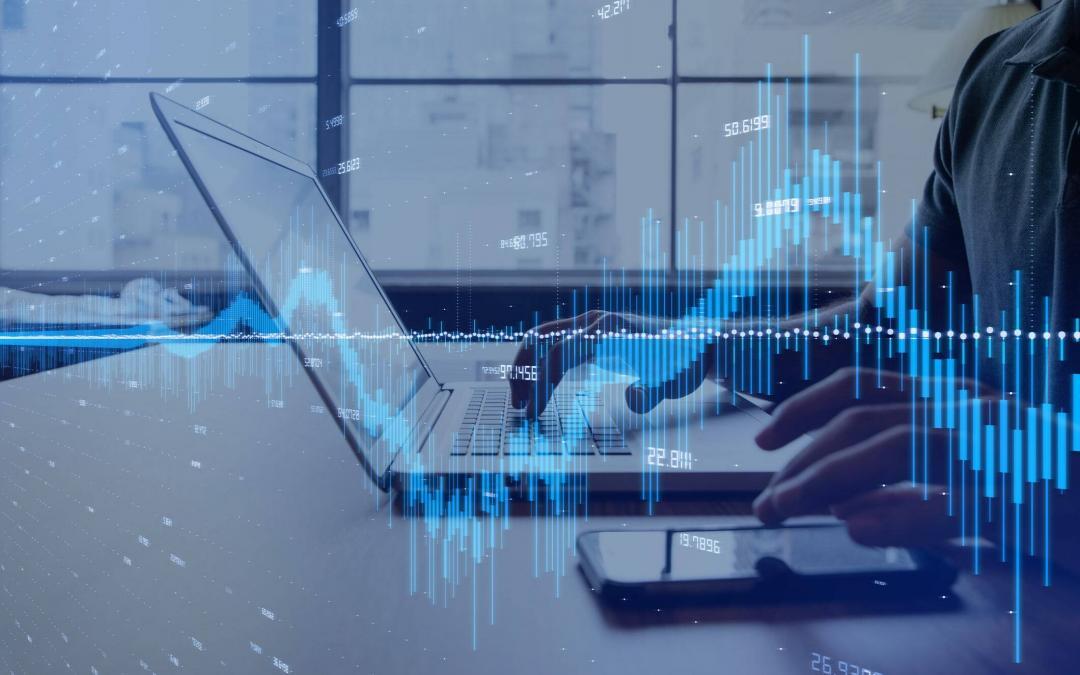 Report identifies that, based on the most recent declines in smoking prevalence over the period 2015-18, the 10% daily smoker target by 2025 will be challenging to achieve, with particular challenges in NSW and Victoria

Sydney, Australia, 29 October 2019 — The target of achieving a daily smoking rate of 10% of adults by 2018, outlined in the National Health Agreement of 2008, was not achieved, with the Minister for Health recently announcing an extension to the target to 2025.

Overall, the rate of decline in Australia over the 2015-18 period has been well behind the decline in the UK, US and NZ. Based on current trends in smoking prevalence decline, achieving the recently announced target of 10% daily smokers by 2025 will be very challenging.

The Northern Territory and Tasmania continue to have smoking rates well above the national average. However, worrying trends are indicated in the two most populous states, NSW and Victoria. In NSW, the smoking rate has declined only marginally between 2012 and 2018, and it is the only jurisdiction where the number of smokers has actually increased over this period. Whilst Victoria performed relatively well from 2012 to 2015, over the most recent period (2015-18) the smoking rate declined only marginally, and the number of smokers actually increased by over 40,000.

Achieving the targeted reductions in the national smoking rate by 2025 is therefore likely to require a range of measures including improving performance in NSW and Victoria, the most populous states, and further measures to address the relatively high smoking rates amongst both the most socio-economically disadvantaged Australians, and the Aboriginal and Torres Strait Islander communities.

For more information or to download the report, please visit http://frost.ly/3un