Southeast Asia is poised to become one of the world’s fastest-growing regions for e-commerce revenues, exceeding US$25 billion by 2020. 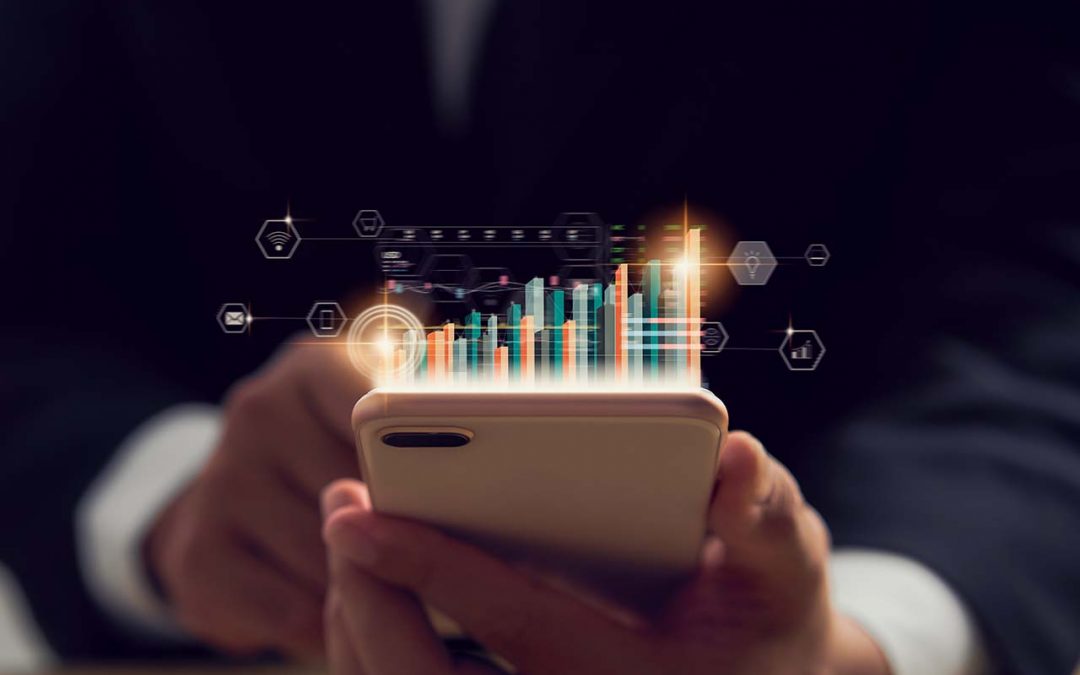 Singapore, August 31, 2016 – In 2015, the market earned US$11 billion despite several acquisitions, market exits, and many online retailers struggling to achieve profitability. While significant challenges persist, Frost & Sullivan remains optimistic about the growth potential of e-commerce in Southeast Asia.

Key findings highlighted in the analysis are as follows:

Rapid growth to continue as industry evolves
Total revenues from business-to-consumer (B2C) e-commerce in the 6 largest Southeast Asian countries will increase at a CAGR of 17.7%. Malaysia and Thailand were the largest e-commerce markets in Southeast Asia in 2015, generating revenues of US$2.3 billion and US$2.1 billion respectively. Nevertheless, by 2020, both of these markets are expected to be eclipsed by emerging economies in Southeast Asia including Vietnam and Indonesia.

“Despite being relatively young, the e-commerce market in Southeast Asia is developing quickly, thanks to the astounding rate of digital adoption in the region,” stated Cris Duy Tran, Lead Consultant in e-Commerce, Digital Transformation, at Frost & Sullivan Asia-Pacific.

“However, companies pursuing an Amazon-style B2C mass market business model are struggling to turn a profit and there have been several mergers and acquisitions and market exits in 2015,” he added.

“With fewer players in the market, e-commerce players are beginning to compete beyond price points and logistics and moving into new areas such as Online-to-Offline (O2O) e-commerce and loyalty programs,” said Tran.

Although the mass marketing approach has not worked so far in Southeast Asia, there are many exciting opportunities in specialized e-commerce and P2P e-commerce. Services such as Carousell, Tokopedia and Shopee are aggressively pursuing a ‘mobile first’ strategy, and Frost & Sullivan expects to see more sector-specific services in areas such as travel, food delivery, and luxury goods.

Market challenges to remain
While the opportunities for growth are immense, the e-commerce market in Southeast Asia is not without its challenges. Frost & Sullivan has identified several key factors inhibiting growth. These include low credit card ownership that stands at less than 7% in all Southeast Asia markets except for Singapore and Malaysia. In some countries, more than 50% of the population does not have bank accounts, making payment the biggest challenge for e-commerce companies in the region.

Logistics is another issue hampering the growth of e-commerce in Southeast Asia, especially in areas with complex geographies such as Indonesia and the Philippines. However, recent investments by regional logistics players such as aCommerce and SingPost to strengthen the e-commerce logistics infrastructure in these markets could accelerate the growth of online retail in the region.

The rapid expansion of the Chinese e-commerce market is providing further impetus for online retail growth in Southeast Asia.

“In 2015, the e-commerce revenue in China represented 12.1% of all retail sales, surpassing the US, Europe, and Japan. Given the massive adoption of e-commerce in China, Southeast Asia is set to follow a similar upward trajectory; even though at present, e-commerce only represents less than 2.5% of all retail sales. The region is well-positioned for more M&A activities during the forecast period, and we expect to see more exciting market developments in the near future,” noted Tran.