Watch the video below to learn more about how Google is aiming to effectively bridge the global digital gap through Project Loon. 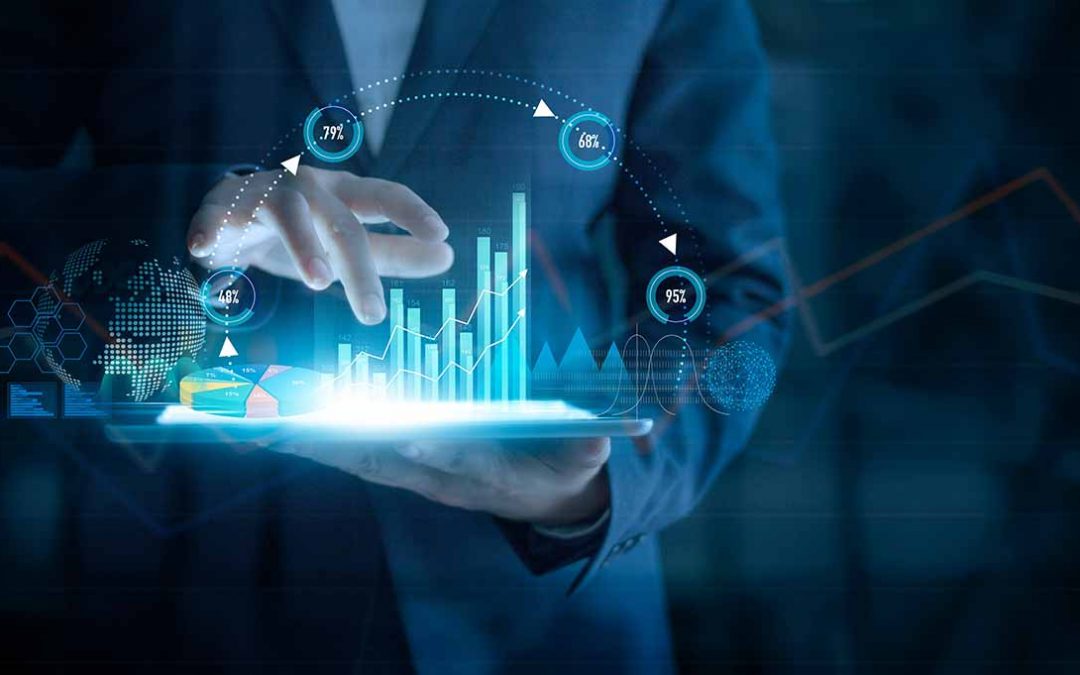 ‘Bridging the Digital Divide’ is one of the five critical issues which the EDI Council has voted to be included as part of its agenda for 2015. Information and communication technologies (ICT) have proven to be a very powerful growth engine, with the absence of access to ICT exacerbating socio-economic inequalities between income groups and countries. The case of the digital divide is evident through statistics which, for instance, show that while the Internet penetration rate in Scandinavian countries is as high as 90%, the rate is as low as 15% in Sub-Saharan Africa. Closing the digital divide is vital to ensure equitable development, and governments across the globe have been increasingly taking appropriate steps to bridge the gap. Uruguay, for example, initiated the Plan Ceibal to connect Uruguayan citizens digitally, mainly by providing laptops and setting up Internet kiosks across the country. The One Laptop Per Child programme which formed the basis of this Plan, provided laptops to approximately 395,000 children across 2,332 public primary schools in 2009. These collective initiatives have steered Uruguay’s global rank in accessibility to latest technology from 83rd in 2009-10 to 77th in 2014-15. Similarly, Plan Vive Digital, a pioneering effort by the Ministry of Information and Communication Technology, Colombia, has successfully bridged the digital divide in Colombia, making it the only country in the world where access to Internet is a fundamental right. Internet penetration in Colombia significantly rose from about 2.2% in 2000 to 51.7% in 2013.

Technology giants have also begun to foray into developing economies and initiate digitalization schemes to foster global socio-economic development. Tech giant Apple Inc. is seeking to help improve the state of technology in schools across the United States. Specially targeting 114 schools in the United States with low access to technology, Apple Inc. allocated $100 million in grants, providing hardware including iPads and MacBooks in October 2014. Similarly, Google recently launched Project Loon in 2013, providing balloon-powered Internet access and delivering last-mile connectivity to rural and remote users in a seamless manner. The company plans to launch hundreds of balloons around the world, providing coverage to remote users in the Southern Hemisphere.