Recent headlines concerning the energy industry have concentrated primarily on the drop in oil and gas prices, now forecasted to last through at least the remainder of the year. While low-cost energy is certainly newsworthy, the attention paid to fossil fuels may be obscuring innovative developments that have been emerging elsewhere in the industry.  Some […] 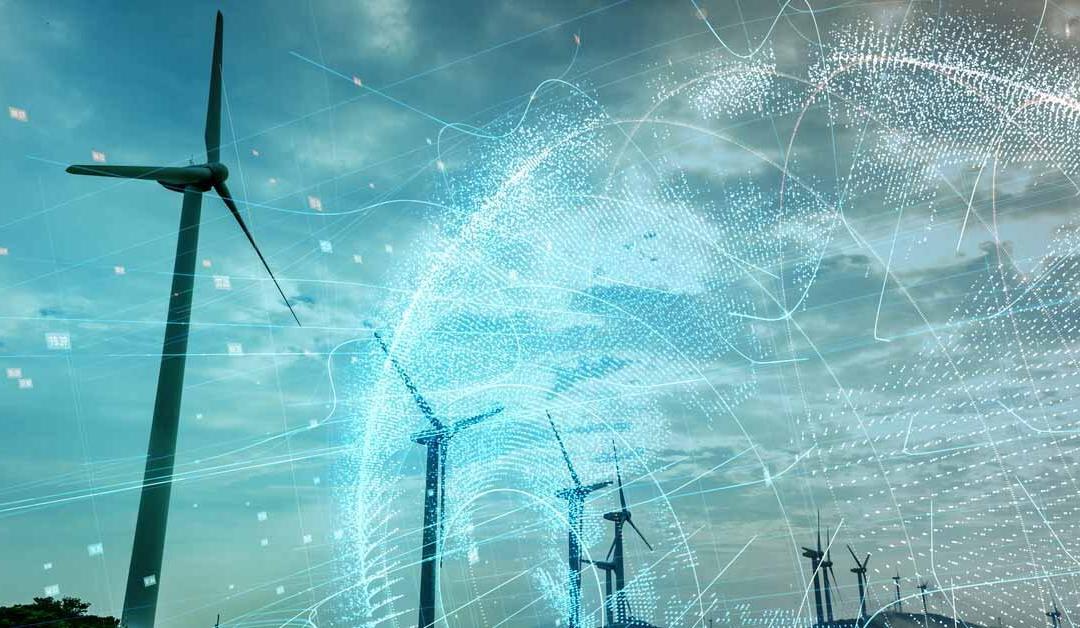 Recent headlines concerning the energy industry have concentrated primarily on the drop in oil and gas prices, now forecasted to last through at least the remainder of the year. While low-cost energy is certainly newsworthy, the attention paid to fossil fuels may be obscuring innovative developments that have been emerging elsewhere in the industry.  Some of these innovations, including new approaches to harvesting renewable energy and solutions for converting waste into energy, are highlighted below.

Solar glass (also known as a transparent luminescent solar concentrator) is a truly transparent glass panel capable of harvesting solar energy. Unlike other photovoltaic cells that absorb photons, resulting in only semi-transparent or tinged glass, solar glass uses organic salts to absorb ultraviolet and infrared light invisible to the naked eye, allowing the visible spectrum of light to pass completely through. After the salts absorb the non-visible wavelengths, they produce infrared light that is pushed to the panels’ edges, where strips of conventional photovoltaic cells convert it to energy.

Applications for solar glass range from cell phones to window panels in high-rise buildings. Expected efficiency rates could be as much as 10%, which might not fully charge a phone or power a building but could extend the length of a charge or improve a building’s overall efficiency. This technology, pioneered by Ubiquitous Energy, is made of low-cost materials, making mass production and adoption much easier. Pilot project activities are underway.

As the name indicates, thorium nuclear reactors use thorium instead of uranium or plutonium for nuclear fission, offering several key advantages. Thorium reactors are much safer than uranium or plutonium reactors, as their designs allow for more immediately impactful steps to prevent a meltdown: the supply of neutrons required to produce energy can be cut off, halting fission when necessary; uranium and plutonium, however, produce their own neutrons, making this safeguard impossible. Thorium is much easier to obtain and creates far less nuclear waste. Also, producing a bomb using thorium reactors would be highly impractical, potentially reducing fear of a nuclear doomsday scenario.

China, India, Norway, Germany, the United Kingdom, Japan, and Israel are among the many countries actively researching and prototyping thorium nuclear reactors. India’s goal is to open a working prototype this year, while China aims to have a fully functioning plant online in the next decade. Norway is already testing the use of thorium in its current nuclear reactors, which could prove one route to scaling this sustainable energy alternative.

Although Honda’s FCX Clarity FCEV has been commercially available since 2008, 2016 seems poised to be the year that hydrogen fuel cell technology really takes off. Carmakers Toyota and Mercedes-Benz are offering fuel cell models, and Mercedes-Benz’s parent company, Daimler AG, is partnering with Ford and Nissan for future fuel cell development. Hydrogen fuel cells consist of fuel cell stacks—each with an anode, a cathode, and a proton exchange membrane. For the fuel cell stacks to produce electricity, compressed hydrogen is pumped through the anode, and when it encounters the proton exchange membrane, it splits into electrons and protons. The electrons are used to power—in the case of FCEVs—the car’s motor and various other components. The proton combines with oxygen in the air to emit water, resulting in significantly reduced greenhouse gas emissions.

While FCEVs are one application for hydrogen fuel cells, they are certainly not the only application. Indeed, Honda is building a home energy station that uses hydrogen fuel cell technology to power both cars and homes. Of course, FCEVs and hydrogen fuel cells are not without their critics: Opponents of this technology point out the lack of hydrogen recharging stations and infrastructure to support widespread use. Further, because natural gas is used to produce the majority of compressed hydrogen currently used, the fuel cell technology may not be as green as it initially appears. However, FCEVs have much shorter recharging times than other electric vehicles and similar towing capacities as vehicles with internal combustion engines, meaning that their rise in the market will probably not be fleeting.

UK-based Advanced Plasma Power has developed a scalable process for turning waste into energy.  Its premier technology uses a wide range of waste feedstocks, including non-recyclable household and commercial/industrial waste.  A two-stage advanced process converts the feedstock into two outputs: an energy-rich synthesis gas and a solid product that Advanced Plasma Power calls Plasmarok. The gas can be used to power engines and turbines; it also provides a plentiful source of hydrogen, which could supply hydrogen fuel cells. Additional products include heat, substitute natural gas, and liquid fuels. The solid byproduct could be used as a construction material, as its low leaching property is environmentally friendly.

US-based Fiberight is also piloting a waste-to-energy model that uses municipal solid waste and other organic feedstocks to produce renewable biofuels. The process involves sorting recyclables from food and organic waste, and salvaging marketable recyclables from waste streams. Food and organic waste is then converted into cellulose, which is used to replace other energy sources, such as oil and gas. Fiberight estimates that its process reduces greenhouse gases emitted in petroleum production by 80%. Plants using Fiberight’s technology would produce their own operating energy, creating a self-sustaining and low-impact system.

Researchers are investigating a variety of biodegradable battery technologies, including one developed by scientists from the KTH Royal Institute of Technology and Stanford University that uses nanocellulose harvested from wood pulp. The resulting aerogel material is elastic and foam-like, and can withstand stress, such as being bent or pinched. The material’s 3-dimensional structure allows for greater energy storage capacity, made possible by including a layer of electricity-conducting ink. The technology’s inventors state that potential uses could be in wearables and car electronics.

Another type of biodegradable battery under development dissolves in the human body. Using metal materials that are biocompatible, a scientist at the University of Illinois at Urbana-Champaign invented a battery that can power an electric output for 24 hours.  Coupled with radio signals, these batteries could aid implantable drug-delivery systems. Both types of biodegradable batteries mentioned here consist of readily available materials and components, making further research and development even more promising.

The Future of Energy Technology

Although it may be difficult to see beyond today’s inexpensive oil and gas, the 5 emerging technologies listed above prove that the future of energy will be renewable, sustainable, and biodegradable.  And if, in the process of developing these energy alternatives, a way to reuse the waste products that civilization has been accumulating for centuries  emerges, then all the better.