A new generation of fuel efficient aircraft has the capability to fly non-stop to literally every corner of the earth. 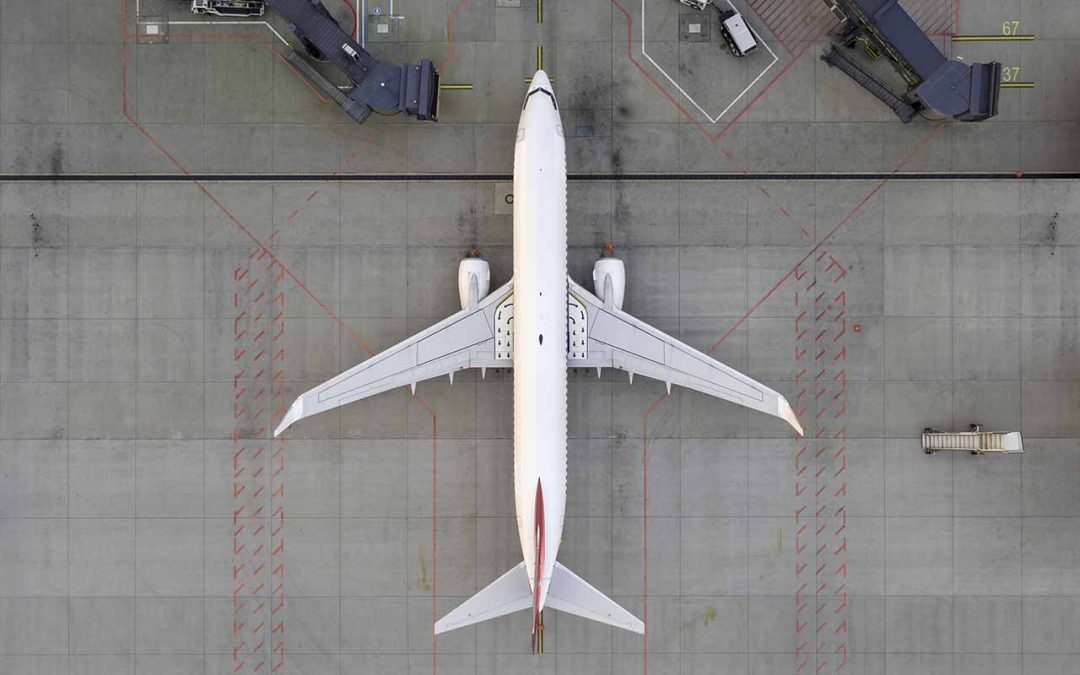 Nov 16, 2018
A recent article heading—“Qantas eyes direct UK-Sydney flights”—tucked innocuously toward the end of my daily newspaper, got me thinking about the future of hub airports. More specifically, whether such ultra long haul flights (ULHFs) would presage their end or motivate them to set their ongoing evolution into overdrive. I’ll fly with the latter for one simple reason: they have no choice.

Today, a new generation of fuel efficient aircraft has the capability to fly non-stop to literally every corner of the earth. Combine this with a critical mass of business travelers willing to pay a premium for non-stop flights (in some cases nearly 20% more than for a stopover flight), and you have a fleet of ULHFs with the potential for profit. This has implications both for airports that have built their fortunes on being stopover locations as well as for global connectors like Emirates and Qatar Airways.

To better manage the inevitable disruption and continue to haul(!) in passengers, airports will have to strengthen their value proposition. According to a recent study, airports are spending more than $20 billion annually on ambitious digital transformation projects, aiming to improve ground operations and provide a superior customer service. The question is whether this investment will prove futile if their business model is disrupted by new aircraft technologies and restructured airline business models.

At the heart of the travel experience is convenience. So, yes, I can see many business passengers willing to pay a premium in order to hop onboard a nonstop ULHF without the forced distraction of a layover. Qantas, for instance, has said that since beginning operations in March this year, its Perth-London flight has been flying at almost 90% occupancy, and is the highest rated route on its network. Qantas’s Project Sunrise—a reference to the two sunrises that fliers would experience on its iconic World War II era Double Sunrise flights—has thrown down the gauntlet to Airbus and Boeing to develop aircraft that can fly with a full payload, non-stop from Australia’s eastern seaboard to London, Paris, and New York by 2022. Singapore Airlines is also betting big on ULHFs with its fleet of seven A350-900 ULR (ultra long range) aircraft expected to be operational by the year end.

But then not everyone can be a Mo Farah in the skies. I know I am not.

As airport hubs and destinations look to remodel themselves for an era of ULHFs, digitisation is opening up the opportunity to experiment with new business models. Airports are now looking beyond traditional business models, which pivot principally around airlines and aeronautical revenues, to embrace models centred on passengers as a major customer segment and non-aeronautical revenues.

The scenario I envision here is of airports transforming from being staid and unidimensional—just a place to catch a flight—to becoming the core of a vibrant, multidimensional community. It’s a future in which airport hubs become airport cities; passengers, visitors and employees become customers and consumers; and considerations of space and infrastructure expand to cover real estate management and development. Singapore’s Changi is a great example of this already happening, with museum artefacts, cinema theatres, art galleries, shopping venues, gaming venues, hotels, gardens, biodiversity spaces, restaurants, and swimming pools, all inside the airport for passengers to enjoy. At the end of the day, if you fail as an airport hub you can reposition yourself as a destination on your own.

The dilemma then is whether the aviation industry is better served by channeling investments into ULHFs that offer passengers substantial time savings (a direct flight from any of the cities on Australia’s east coast to London could lop off nearly four hours of travel time) or whether investments should be directed towards making the passenger’s journey, irrespective of time considerations, more enjoyable. I am sure I echo the majority opinion when I say that this is not a zero sum game. In such a closely interdependent ecosystem, the best way forward lies somewhere in the middle. Or at any rate, until ULHFs are combined with supersonic aircraft. At which point all bets are off and air travel will never be the same again. But then again, as I recall, there was a thing called the Concorde!

Yes, ULHFs will result in an attenuation of passenger traffic at hub airports since it removes the need for stopovers and connecting flights. That said, airports will have to transform in vital and exciting ways to keep customers and revenues flowing. This would be not only in terms of facilitating the journey (no more lengthy waits at the baggage carousel and ticket counter!), but also in terms of becoming mini-destinations in themselves (anyone up for a nibble at Gordon Ramsay’s Plane Food at Heathrow?). Bookending comfortable ULHFs with pleasant on-ground experiences is critical to how airports can reinvent themselves and maintain their relevance at a time when ULHFs threaten to eat into airport revenues.

Postscript: As I was writing this article, Singapore Airlines launched the world’s longest commercial flight, SQ22, an Airbus 350-900 ULR. The flight, originating in Changi, Singapore, and bound for Newark’s Liberty International Airport had 150 passengers on board, an estimated 19 hours of flying time, and a stash of seven weeks’ worth of entertainment to keep fliers distracted on the 16,700 km journey.

This new development triggered another existential question: will the whole debate about investments—either in ULHFs or in improving the passenger experience—really matter in the next couple of decades as a new generation of supersonic travel and space travel takes off? It goes without saying that the industry will need to change completely – yet again. But then, constant reinvention is really the only answer to remaining in the major leagues.