Are biometric technologies paving way for a safer society?

Recent terrorist attacks in countries such as Paris and the United States has increased emphasis on public safety. Increasing concerns related to domestic terrorism has been instrumental in driving law enforcement agencies globally to adopt superior technologies such as biometrics. Economic condition has a direct impact on the spending of the government toward new technologies […] 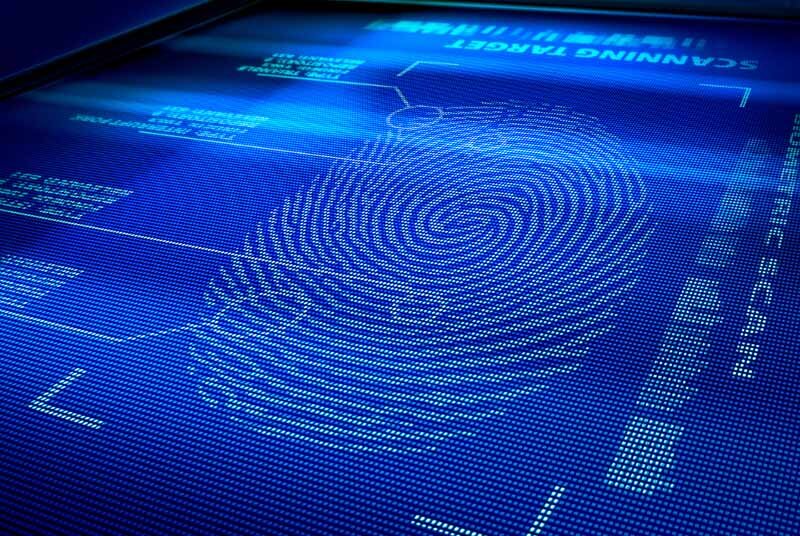 Recent terrorist attacks in countries such as Paris and the United States has increased emphasis on public safety. Increasing concerns related to domestic terrorism has been instrumental in driving law enforcement agencies globally to adopt superior technologies such as biometrics.

Economic condition has a direct impact on the spending of the government toward new technologies and reforms. Reducing public expenditure remains a focus in many countries, particularly in Organisation for Economic Co-operation and Development (OECD) member nations. Whilst it may seem counterintuitive, significant capital investment in new IT and communication systems will help improve operational efficiency. Despite declining pricing trends, the budgets allotted toward adoption of new technologies by law enforcement agencies are significantly less. Government sanctions are siphoned toward projects of greater significance to the country’s growth and security. Hence, the lack of funding acts as a major inhibitor toward adoption.

Historically, AFIS has been the dominant technology across various applications in the government sector. Since the introduction of biometrics, there have been continuous technological improvements resulting in other biometric technologies gaining prominence. As biometric participants are focused on offering innovative products to their customers, investments in Research and Development (R&D) are expected to gradually rise. Biometric vendors are focusing on features such as enhanced security, user friendliness, non-invasiveness, and low cost.

As single-modal biometric devices are susceptible to problems such as noise, non-universality, and spoofing, multimodal biometrics have been becoming more prominent. These technical issues result in high false acceptance and false rejection rates, limited capability for discrimination, upper bound in performance, and lack of permanence. Multimodal devices employ scanning methods that are user-friendly and non-invasive. Most existing security devices incorporating single modal biometrics are being upgraded to include other modalities to provide additional accuracy.

Since its inception, biometric technologies have come a long way in terms of technology improvements. Technological advancements and growing awareness have acted as key drivers for adoption. Industry participants focus more on developing robust, error-free, utilitarian, and efficient solutions, the inclination will be to use the technology to get better ROI. Fingerprint biometrics continues its domination of the law enforcement space.

However, other modalities such as voice, DNA & face biometrics are attracting interests as well. Moreover, middleware vendors are working continuously on improving algorithms to enable greater accuracy of the process.
Emphasis on improving various aspects of security operations that are paramount especially in the mission critical industry is increasing. Officer safety, interoperability, situational awareness, and strategic planning have been certain key focus areas. Advent of connected devices and Big Data is likely to pave way for future of law enforcement and the connected law enforcer. With Wi-Fi becoming ubiquitous, data from different sensors are transmitted to a server, thereby resulting in necessary action.

Equipping officers with the right tools to ensure their safety is a priority. Safety can be improved by providing officers with real-time data to make quick decisions, connect with peers, and monitor health. Improving situational awareness underpins other drivers, such as officer safety. Through accumulating historical data, using real-time data, and equipping officers with decision support tools, both tactical and strategic decision making can be improved. Increasingly large datasets and improving analytics will allow them to better understand its jurisdiction. Data from officers, surveillance cameras, law enforcement vehicles, the public, and the Internet amongst other sources, and crime statistics will provide command with the insight to make improved operational and strategic decisions.

Globally, North America and the European Union are mature markets while emerging economies such as Asia, Latin America, and the Middle East and Africa (MEA) are expected to contribute considerably to the growth of biometrics in law enforcement applications. In Asia, for example, usage of law enforcement biometrics in China is rising as the number of citizens and non-citizens enrolled in the AFIS system is increasing.

Law enforcement has been a top priority in the Middle East; officials in Oman and the United Arab Emirates have decided to implement CAFIS. This system will allow security forces such as the police to identify persons of interest. The adoption of AFIS by several countries is expected to increase so as to reduce criminal activity.

As on-the-horizon technologies such as facial and gait recognition are becoming more commonplace in other industries, end users in this market will increasingly leverage new, advanced solutions, particularly in the law enforcement segment. Law enforcement officers will become increasingly connected. The prototype officer of the future will be equipped with multiple sensors to improve situational awareness, exchange data, and ensure officer and public safety.