While the near-term outlook for the UK is quite uncertain, there is the prospect of growth opportunities for domestic manufacturing. 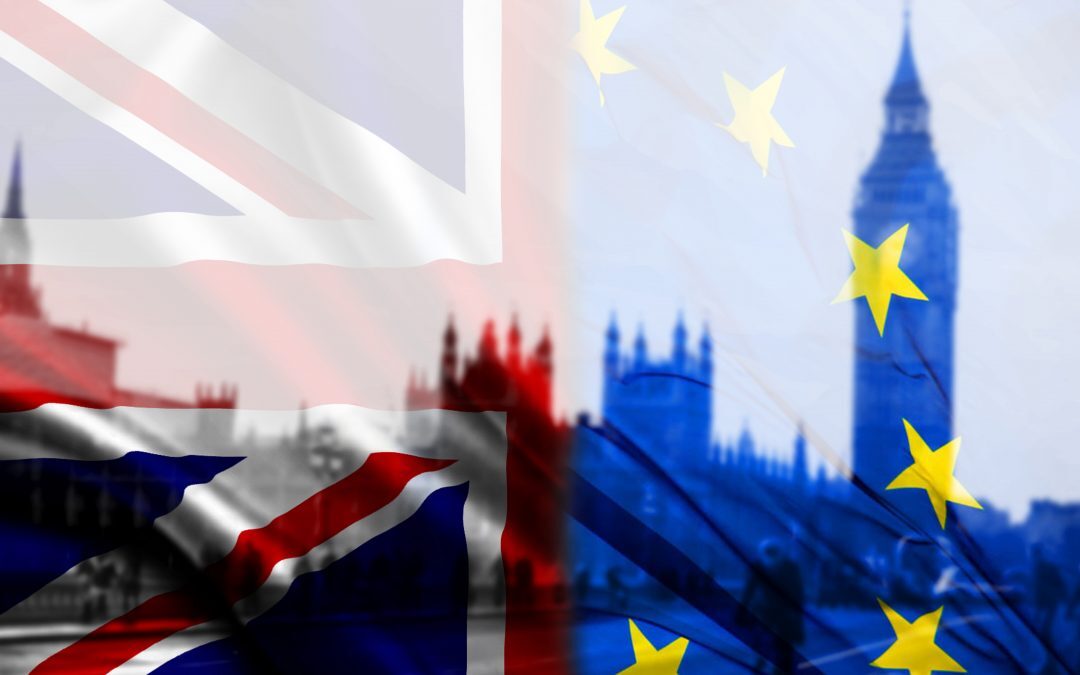 Brexit negotiations are now at a crucial point, with the transition period set to expire on 31st December, 2020. While the risk of a no-deal Brexit has again intensified over the past few days, it appears unlikely that the EU or the UK would jeopardize their already-fragile economies amidst Covid-19 with a no-deal outcome.

2019 was already a challenging year for the global economy, with intensified trade wars, in particular, pulling world GDP growth down from 3.6% in 2018 to 2.9% in 2019. While global economic prospects at the start of this year appeared to be brighter with the easing of trade tensions, stronger emerging market growth prospects, and progress on Brexit, Covid-19 has sent the world economy into a downward spiral. The EU and the UK are no exception, with Frost & Sullivan forecasts from mid-July, pointing to an 8.8% contraction for the UK economy in 2020, with full GDP recovery delayed to Q1 2022. These forecasts moreover were developed on the assumption that a no-deal Brexit would be avoided. The past few weeks have, however, once again brought Brexit volatility to the forefront. With less than four months until the Brexit transition period ends on 31st December 2020, what is expected in trade deal negotiations, and what is the outlook for the post-transition world?

Key Timelines over the Next Few Weeks

While it earlier appeared that the EU and the UK had until November 2020 to finalize the EU-UK trade deal, UK Prime Minister Boris Johnson has now set a mid-October deadline for trade deal finalization. With limited progress on the trade deal thus far and the years typically involved in negotiating trade deals, it seems quite unlikely that this mid-October goal will be realized- at least in regards to a full-fledged trade deal. It is quite likely that the negotiations would stretch into November. If a deal is not finalized and ratified by the year-end, a no-deal Brexit would come into effect from the start of 2021.

Fears of a no-deal Brexit have intensified over the past few days, especially following the UK’s proposal to overturn the previously signed Withdrawal Agreement, with such a move to consequently jeopardize EU-UK trade talks. At a time when industry is still grappling with disruptions from Covid-19, it would appear to be in the best interest of both the UK and the EU to avoid a no-deal Brexit at all costs. With regards to deal finalization, it remains to be seen if a full-fledged or partial deal is finalized in 2020. It is possible that the two sides could finalize a partial trade deal for the time being, with stopgap measures in unresolved areas.

The UK still appears to be pushing for a Canada-style trade deal, modeled around the EU’s trade deal with Canada. Such a trade deal would keep tariffs at bay; customs checks would however be imposed. Potential customs checks in a post-transition world would lead to border delays and hinder just-in-time manufacturing. The EU is likely to insist on close EU-UK regulatory alignment for a close free-trade relationship- something which the UK would oppose.

With the freedom of movement set to end after the transition period, a new points-based immigration system will come into effect. EU citizens are not expected to receive any preference under the system, with high-skilled workers from across the world to be prioritized. Such a system should help organizations in better meeting their high-skilled worker requirements. Sectors such as construction and farming, which are dependent on low-skilled labour, will however be affected.

While the near-term outlook for the UK is quite uncertain, there is the prospect of growth opportunities for domestic manufacturing. On the one hand, Covid-19 has been prompting several firms to revisit their China strategies, which could lead to the reshoring or nearshoring of production. Covid-19 and Brexit have also exposed the risk of the just-in-time manufacturing model that is highly dependent on timely imports from abroad.

The next few weeks will be critical in determining the growth outlook not just for the regional economy but also for the world economy. A chaotic no-deal Brexit would have negative ripple effects across the global economy, while the successful finalization of a trade deal and a smooth exit from the transition period would help drive investor sentiment upwards, thereby helping to accelerate the post-COVID economic recovery process.