The global health crisis and the resulting economic turmoil from COVID-19 have thwarted Xerox’s buyout plan for HP. In a press release, Xerox announced that the current environment is not conducive to pursue its acquisition of HP. 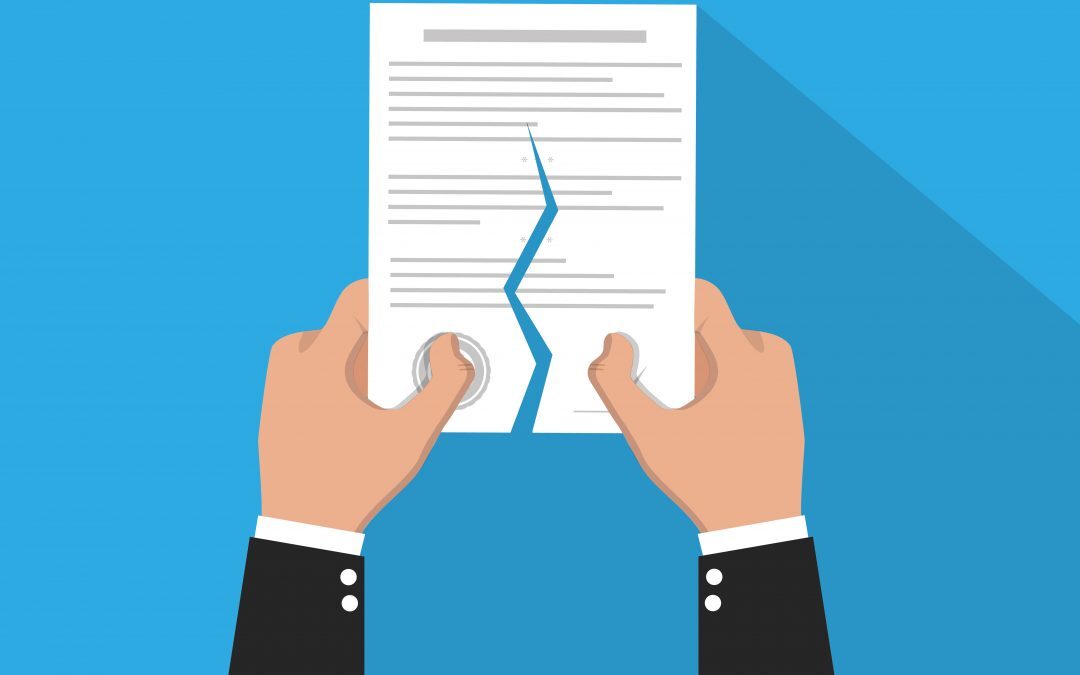 The global health crisis and the resulting economic turmoil from COVID-19 have thwarted Xerox’s buyout plan for HP. In a press release, Xerox announced that the current environment is not conducive to pursue its acquisition of HP. This brings an end to the tug of war between the two companies that has been playing out in the public domain since December 2019.

HP has struggled due to challenges in its printing business. The supplies business, which is a major profit center, has been hit hard by reduced printing demand and availability of cheaper alternatives for its printers. Additionally, the profitability of the company has been dwindling despite its recent cost-cutting measures and restructuring efforts. At the start of February, Xerox announced a revised offer of $18.4 per share in cash and 0.149 shares of Xerox for each share of HP. Had the deal gone through, the combined entity would have enjoyed several benefits, including:

Xerox is smaller than HP with assets of $16 billion, whereas HP has about $33 billion in assets. For Xerox to pull off this deal, it needed to raise a significant amount of debt funding. The completion of the deal would have increased the debt-to-assets ratio of the combined entity to 71% from Xerox’s current levels of 28%.

In addition to the above issues, HP utilized other defense mechanisms to avoid the offer, including:

Frost & Sullivan’s analysis of the Xerox-HP proposed merger indicates that Xerox overestimated the valuation of HP. HP’s tactics to delay the deal would have resulted in Xerox overpaying to complete the deal. Also, incremental costs-savings expected out of the merger may not have continued in the long run. The merger would have put HP’s strong brand value at risk and brought in more uncertainty to HP employees, who were already under pressure due to the restructuring efforts. In a merger involving two large companies, like HP and Xerox, their over-reliance on third-party manufacturers and suppliers makes it difficult for the merger to realize the expected synergies from the deal. For the printing, copying and PC industry, which has been in decline, realization of the merger would have continued the downward trend in margins with smaller competitors cutting prices to compete with larger entities.

The collapse of the deal from COVID-19 outbreak may prove to be a blessing in disguise for both sets of shareholders. This will help the companies to focus primarily on the health and safety of their employees, manage supply-chain disruptions and address the customer’s needs.

To know more on Frost & Sullivan’s analysis on COVID-19 from across the globe – visit https://www.frost.com/insights/covid19/.

Should you have any queries on the impact of COVID-19 across industries, or need more information or would like to schedule an interview/interaction with our spokespersons, please email Srihari Daivanayagam at Srihari.Daivanayagam@frost.com.