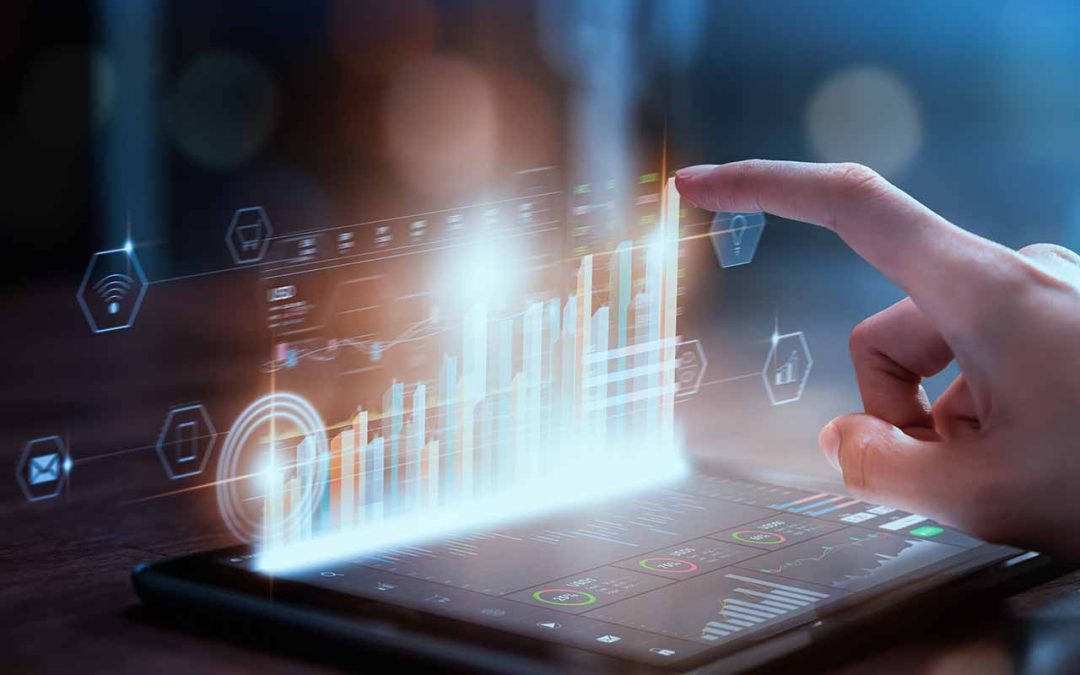 China accounted for 69.1% of global shipments in 2015, a decline from 75.1% in 2014, but it still continues to dominate the global market. However, this is the peak of Chinese demand and the situation will change dramatically as the rollout nears completion. Frost & Sullivan forecasts that by 2019, shipments will be more than halved to 30 million units.

APAC accounted for only 2.6% of the global market in 2014, but thanks to the start of the Japanese rollout this increased to 10.4% in 2015, APAC has moved ahead of both Europe and North America. Europe and APAC are the key growth markets going forward, but the more mature North American market will continue to see demand of 7-8 million units per year till 2020.