The Doing Business project by the World Bank recorded 264 regulatory reforms that made it easier to do business with 119 economies. 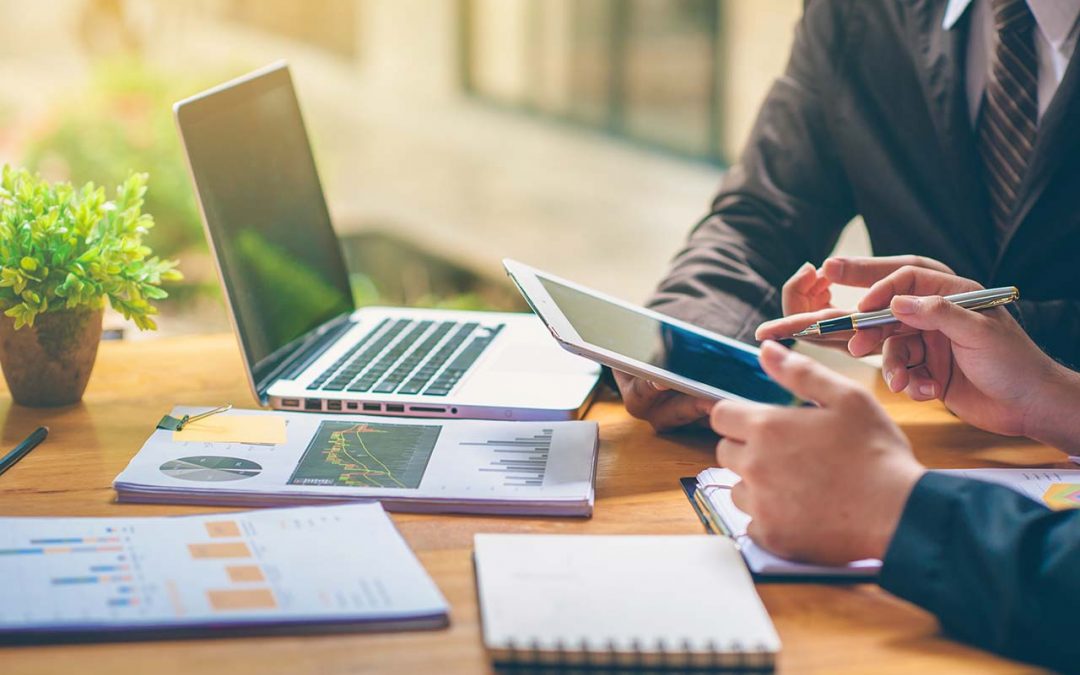 The Doing Business project by the World Bank recorded 264 regulatory reforms that made it easier to do business—with 119 economies implementing at least one reform across the different areas measured by Doing Business (DB) from June 2016 to June 2017. Europe and Central Asia have implemented at least one business regulation reform annually during the last decade. Sub-Saharan Africa implemented the highest number of reforms in 2016-17, with 83 reforms recorded across all areas. Most of the reforms have been recorded in the ease of getting credit sector during 2016/17.

New Zealand, which ranks first as per Doing Business’ 2018 ranking made paying taxes easier by improving the online portal for filing and paying general sales tax. Furthermore, the country made enforcing contracts more difficult by suspending the filing of new commercial cases before the Commercial List of the High Court of New Zealand during the establishment of a new commercial panel.

Singapore, which holds the second rank as per the DB 2018 ranking, made exporting and importing easier by improving infrastructure and electronic equipment at the port. Singapore also made resolving insolvency easier by establishing a new scheme of arrangement procedure with features of the debtor-in-possession’s reorganization regime and introducing provisions applicable to pre-packaged restructurings.

Denmark holds the third position by making construction permits more expensive by raising the cost of building permits and the cost of obtaining a water and sewage connection. Denmark also made starting a business easier by introducing an online platform allowing simultaneous completion of business and tax registration.

India climbed 30 positions in the Doing Business 2018 Index through key reforms in starting businesses, dealing with construction permits, getting credit, paying taxes, trading across borders, and resolving insolvency. The key reforms introduced have been outlined below:

India made dealing with construction permits less cumbersome by implementing an online system that has streamlined the process at the Municipality of New Delhi and Municipality of Greater Mumbai. The online system has streamlined the process of obtaining a building permit, thereby reducing the number of procedures and time required to obtain a building permit in India.

India also made paying taxes easier by making the payment of EPF mandatory electronically and introducing a set of administrative measures easing compliance with corporate income tax. This reform applies to both Delhi and Mumbai.

India made resolving insolvency easier by adopting a new insolvency and bankruptcy code that introduced a reorganization procedure for corporate debtors and facilitated continuation of the debtor’s business during insolvency proceedings. This reform applies to both Delhi and Mumbai.