Wastewater Reuse in Tamil Nadu—Challenges and the Measures to Tackle Them!

Urban wastewater treatment is a major challenge in India, as infrastructural development and regulations have not kept pace with population growth and urbanisation. To meet growing demand, it is essential to revamp both existing infrastructure along with new capacity additions, which require heavy investments by the municipal sector. Public-private partnerships (PPP) are being encouraged as […] 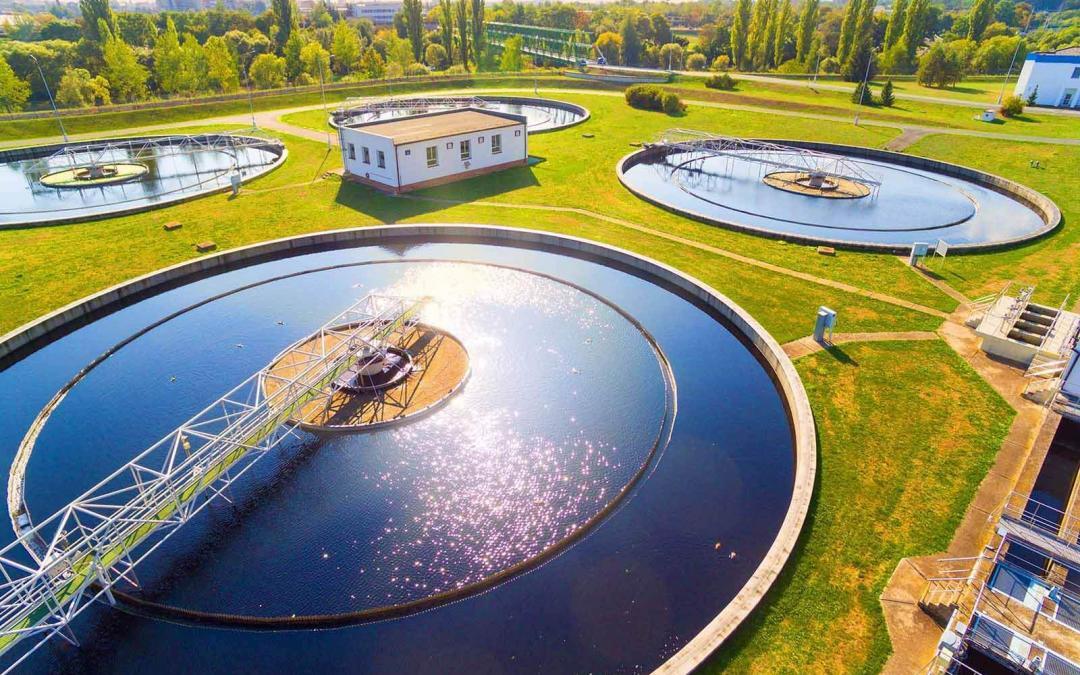 Urban wastewater treatment is a major challenge in India, as infrastructural development and regulations have not kept pace with population growth and urbanisation.

To meet growing demand, it is essential to revamp both existing infrastructure along with new capacity additions, which require heavy investments by the municipal sector. Public-private partnerships (PPP) are being encouraged as municipalities are facing various issues related to technical expertise and funds—which private participants can overcome.

Assuming the state is able to recycle a minimum of 20% of the sewage water collected by STPs—as mandated by the Ministry of Urban Development, it will have approximately 5,204 millions of litres per day (MLD) of recycled water available for industrial use. However, the state currently recycles less than 5% of its sewage water, which is mainly due to the poor sewage network in some few districts across the state, operational inefficiencies in the STPs, and lack of modern tertiary water treatment technologies.

Steps to Spearhead the Reuse of Treated Wastewater

Enhancing STP capacity across various districts and increasing sewage network coverage to all households in the district is expected to help the state generate more treated wastewater. Given the context of water scarcity in the state, it is imperative to explore water recycling technologies that consume less space and produce more treated water, which can be provided for industrial purposes.

Districts that are home to automobile, textile, leather, chemical and petrochemical, fertilizer, and cement industries have high potential for wastewater reuse, as treated sewage water can be used in these industries. Hence, the state government should take up proactive policy measures to improve the usability of recycled water in these sectors.