The United Arab Emirates (UAE) is only the third Arab state to normalize its relationship with Israel after Egypt (1979) and Jordan (1994). Yet, the economic, regional and political potential and impact this new era brings is far beyond imagination, both for Israel and the UAE, as well as other countries in the region. 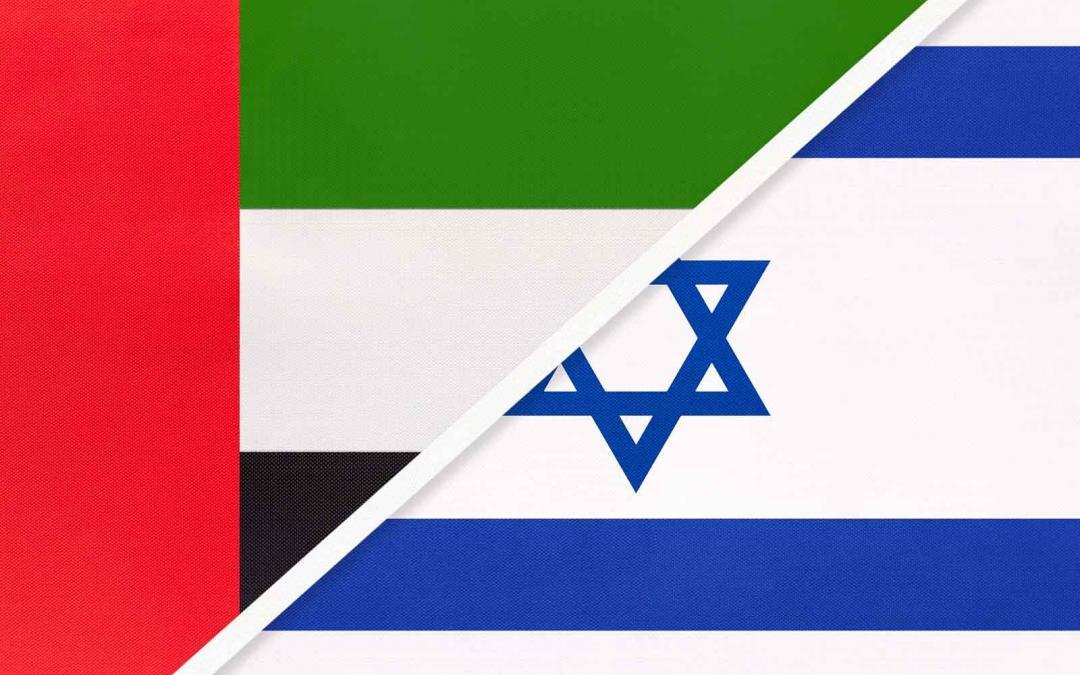 The United Arab Emirates (UAE) is only the third Arab state to normalize its relationship with Israel after Egypt (1979) and Jordan (1994). Yet, the economic, regional and political potential and impact this new era brings is far beyond imagination, both for Israel and the UAE, as well as other countries in the region.

Focusing on defense, the historic agreement brings emerging and substantial opportunities, wider than the bilateral scope of Israel and the UAE. Below are some of the opportunities that can become game-changers for the long-standing defense architecture and spending in the Middle East in general, and specifically with regard to Israeli defense industry business growth.

The UAE’s decision to normalize relations with Israel was well calculated for regional, political and defense purposes. This sets the scope to enhance alliances in the region toward a mutual, traditional, multi-dimensional enemy—Iran. As relations become public, it is much easier to engage and increase the defense cooperation between countries, mainly to counter Iranian objectives. Thus, both sides will benefit: Israel will get closer to Iranian borders, while the UAE will have access to closer collaboration with western defense and intelligence agencies due to normalization. The precedent of the UAE normalization towards Israel opens the door for other like-minded anti-Iran Gulf States—Bahrain, Oman and even Saudi Arabia (and Sudan in Africa)—in later stages. The economic potential of those relations—also on defense grounds—is huge and can compensate local industries in Israel for unfavorable changes in the global scene.

The UAE is ranked among the top 15 defense spenders globally, with defense budgets that cross $22 billion annually. It is still expected to grow at approximately 6.5% CAGR by 2021 as the country drives its army modernization with a strong reliance on western weapons and technology, though it also looks toward China for the same. The local government is also focusing on the development of an indigenous defense industry. It is reasonable to say that, following normalization, UAE’s army will be more westernized with greater potential for western OEMs, such as Israeli defense industries, which are well-known for innovative, high-end technologies. Thus, in the era of normalization, the Israeli Ministry of Defense will gain direct access to the local defense market that is controlled by a few conglomerates, headed by the government and Crown Prince MBZ. No doubt those personal, long-standing ties can favor the Israel defense industry. One example is the unique cooperation between Israel’s Rafael and IAI and the UAE’s leading technology company Group 42 (G42) for collaborative R&D to offer effective solutions against COVID-19.

Generally speaking, The UAE has increased its efforts to develop indigenous military capabilities through
the development of a defense industrial and technology base (DTIB). This has been driven by falling oil prices and a need to diversify its sources of income. The Emirates Defense Industries Company (EDIC) was formed to drive the DTIB. The country has been active in acquiring foreign firms in Europe, and already exports a number of land platforms to many of its neighbors. Due to its character the innovative spirit and wisdom of Israel’s defense industry becomes even more relevant.

Easing US regulation toward the UAE

Peace in the Middle East with Israel buys a great deal in Washington, D.C., both at the White House and on the Hill. Congress, which leads the QME legislation in favor of Israel with regard to US arms sales to Middle East allies, can—and probably will— soften the burden of regulation for the UAE to buy advanced American weapons and technology. In addition, it gives Israeli defense industries flexibility to sell weapons and technologies to UAE (as it is subject, by various means, to US defense regulation).

To conclude, normalization has tremendous potential for defense alliances, architecture, and businesses as Israel can become an indispensable partner to UAE when it comes to defense, technology and innovation.
Frost & Sullivan, the growth consulting firm, has offices in Tel Aviv and Dubai. Connect with our experienced team and hear its broad expertise at Defense World—which will cover technologies, market landscape and trends—to boost your business in this historic time.