Impact of the Russo-Ukrainian War on Aviation Supply Chains

The Ukraine crisis has significantly crippled the Russian supply chain, whether commercial aviation or defense. The immediate future doesn't look too great for the Russian aerospace & defense industry either. 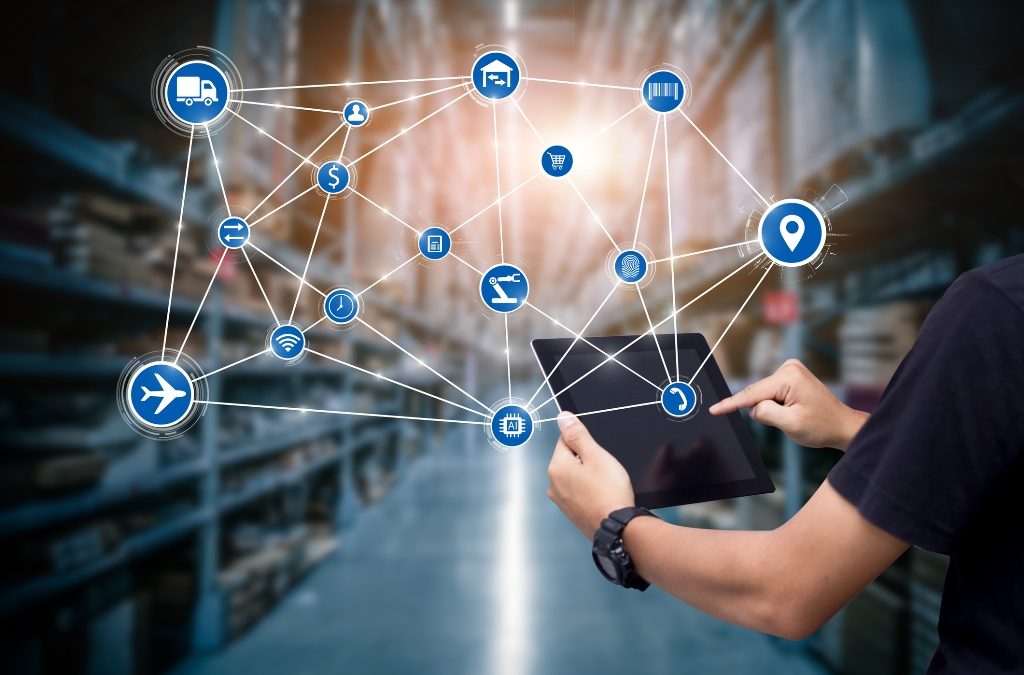 The crisis in Ukraine has turned into a war of attrition. International support for the Ukrainian cause has been humanitarian aid, lethal aid, and financial aid. Economic sanctions and airspace closures to Russian airlines and aircraft have significantly impacted the aviation supply chain. 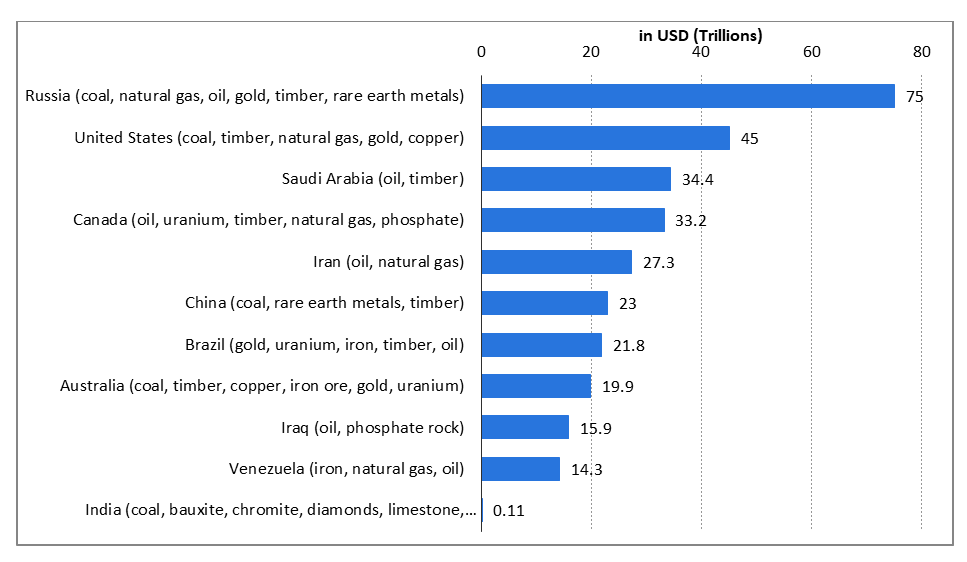 At least some part of the global supply chain is dependent on sourcing the required raw materials from Russia, and an essential material is titanium. The impact can be further gauged by taking the example of titanium exports from Russia, supplied to the three major OEMs (Original Equipment Manufacturers) – Airbus, Boeing, and Embraer. 100% of titanium used in Embraer aircraft, 65% of titanium used in Airbus aircraft, and almost 35% of titanium used in Boeing aircraft is sourced from Russia. Titanium is a light metal & its high strength-to-weight ratio makes it a critical element for the aerospace industry, with wide usage found in aerostructures & engines. Russia is a crucial player in the export of titanium, with the Russian corporation VSMPO-AVISMA being its largest producer worldwide. The titanium elements in most of Boeing’s B787 aircraft variants are courtesy of VSMPO-AVISMA.

Frost & Sullivan’s analysis indicates that while China, Japan, and Russia constitute the top three exporters of titanium, the foreign policies of many countries make Japan a practical next step for Boeing. Additionally, some issues the importers may have to deal with include skewed contracts and negotiations due to higher prices and delays in approvals & supply. The impact on Airbus and Embraer is naturally expected to be higher than that on Boeing.

Although economic sanctions are the toughest actions countries can take, not all of them have the desired impact. None of the USA’s 951 sanctions between 2014 and February 2022 impacted the local aviation sector as much as those levied post-February 2022 (293). The Crimean crisis of 2014 resulted in a high no. of sanctions by the EU (248 in number). However, the sanctions more than doubled post the full-scale invasion, reaching 696 by the end of March 2022. The sanctions from USA and France have directly impacted the Russian aviation sector, with two major aircraft OEMs, Boeing & Airbus, refusing to supply spare parts and accessories to their aircraft, which are operated by Russian airlines. As per our analysis, almost 75% of Russian carriers use Airbus and Boeing aircraft. The impact of sanctions on parts & accessories for these aircraft is expected to curtail operations for the carriers heavily. The G7 nations (said to have the most advanced economies) have also removed Russia from their’ most favored nation’ position. Russia is expected to lose key trading benefits as a result.

Responding to these sanctions, Russia has implemented export bans on almost 200 items (including aluminum & nickel). Steps have been taken to nationalize foreign entities’ assets (like leased aircraft) that have ceased operations in the country. These foreign-owned leased aircraft are estimated to have almost $10 billion combined. However, asset nationalization is not expected to be beneficial in the long run as these aircraft may require parts or specialized maintenance services in the future, which are conducted by OEM-certified entities. Our analysis indicates that the seizure of assets may also lead to Russian airlines’ permanent disbarment from international insurance markets. Additionally, external partnerships are being considered by Russia for the manufacturing of local aircraft (such as the MC-21), with India and China being the frontrunners.

The war of attrition has had its toll on the Russian defense and space industry, especially at the lower levels of the supply chain.

The country’s premier tank & other armored goods maker, Uralvagonzavod, reportedly has a depleted supply of parts to build or repair tanks. As per our analysis, the company may run out of parts entirely in the coming weeks. Another company, Chelyabinsk Tractor Plant, is running very low on foreign-built parts for tanks. This is primarily due to the sanctions which have prevented the export of critical components like microchips, which are part of the larger dual-use (for both civil & military purposes) goods bans implemented by the western allies.

Apart from tanks, the sanctions and parts shortage is also set to affect the export of S-400 missiles to countries like India. The sanctions have also prevented Russia from supplying military equipment to African nations, such as Algeria, Egypt, Ethiopia, Morocco & Uganda. The dire situation with the supply chain may also prevent them from conducting maintenance and overhaul services on the more prominent military equipment and machinery. Our analysis indicates that the sanctions are expected to be upheld even after the conflict ends. Russia may look for parts or new military equipment from friendlier countries in the future, along with the temporary elimination of military exports.

The Ukraine crisis has significantly crippled the Russian supply chain, whether commercial aviation or defense. While the supply of titanium has had the most significant impact on the aviation industry since the crisis started, importers of other critical materials made from metals like aluminum, nickel, and palladium may face a similar situation as titanium importers. The sanctions on Russia are also unlikely to be lifted anytime soon. The industry is expected to prepare for additional supply chain shortfalls by engaging in new partnerships with other countries. The overall impact will only be fully apparent to the defense industry after the crisis is averted. However, key manufacturers running out of critical parts do not bode well for the Russian defense industry.